It’s safe to say Julianne Hough has more energy in the morning than your average person. Months after a clip of the dancer’s tapping into her “energetic intelligence” went viral, fans are captivated by a video of Hough’s morning routine.

Julianne Hough Through the Years

“The first thing that I do right when I wake up, I open the curtains, I put my music on and I drink my lemon water that I made the night before,” the 32-year-old recently told Elle in a video. “Then I get into my priming exercise, which is 30 breaths in and out of the nose with my arms going up and down for three rounds. And after every round, I think of something that I’m grateful for.” 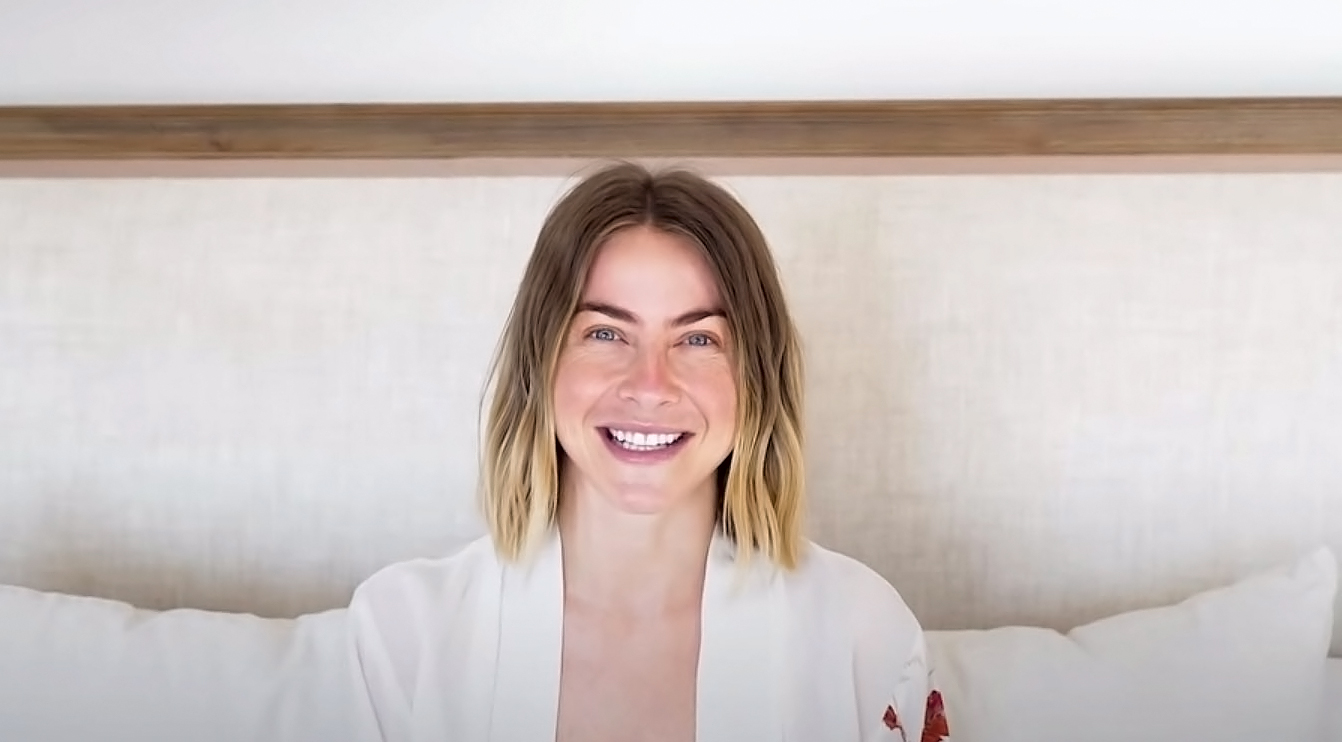 “By the time I’m finished there, I’m like buzzing like crazy, feeling super, super connected to my body. My mind has surrendered to my body,“ the Dancing With the Stars alum explained. “[Then] I go into a 20-minute mediation and I can really be still and either listen to the music that I put on or sometimes I open the doors and I listen to the birds and nature outside.”

Julianne Hough, Brooks Laich’s Most Honest Quotes About Their Relationship

Hough’s morning continues with journaling about her anxieties, positive reinforcement in the mirror and exercise. After a run, the actress hosts a Kinrgy class. Hough recently opened up to Us Weekly about the holistic fitness and wellness brand, which she has channeled a lot of her energy into following her split from husband Brooks Laich.

“With so much uncertainty in the world today, it’s easy to feel a bit lost and isolated,” she told Us in May. “Now more than ever, people are searching for deeper human connections, and at its core the Kinrgy philosophy guides us to our inner knowing, that it all starts from within. … With intentional and nurturing movements through dance, we are able to awaken our senses in the most pure way, which ultimately leads to a more authentic and truer self.”

After months of speculation, Hough and Laich announced on May 29 that they are going their separate ways after nearly three years of marriage. A source told Us last month that the former NHL star wasn’t happy with their decision to split. 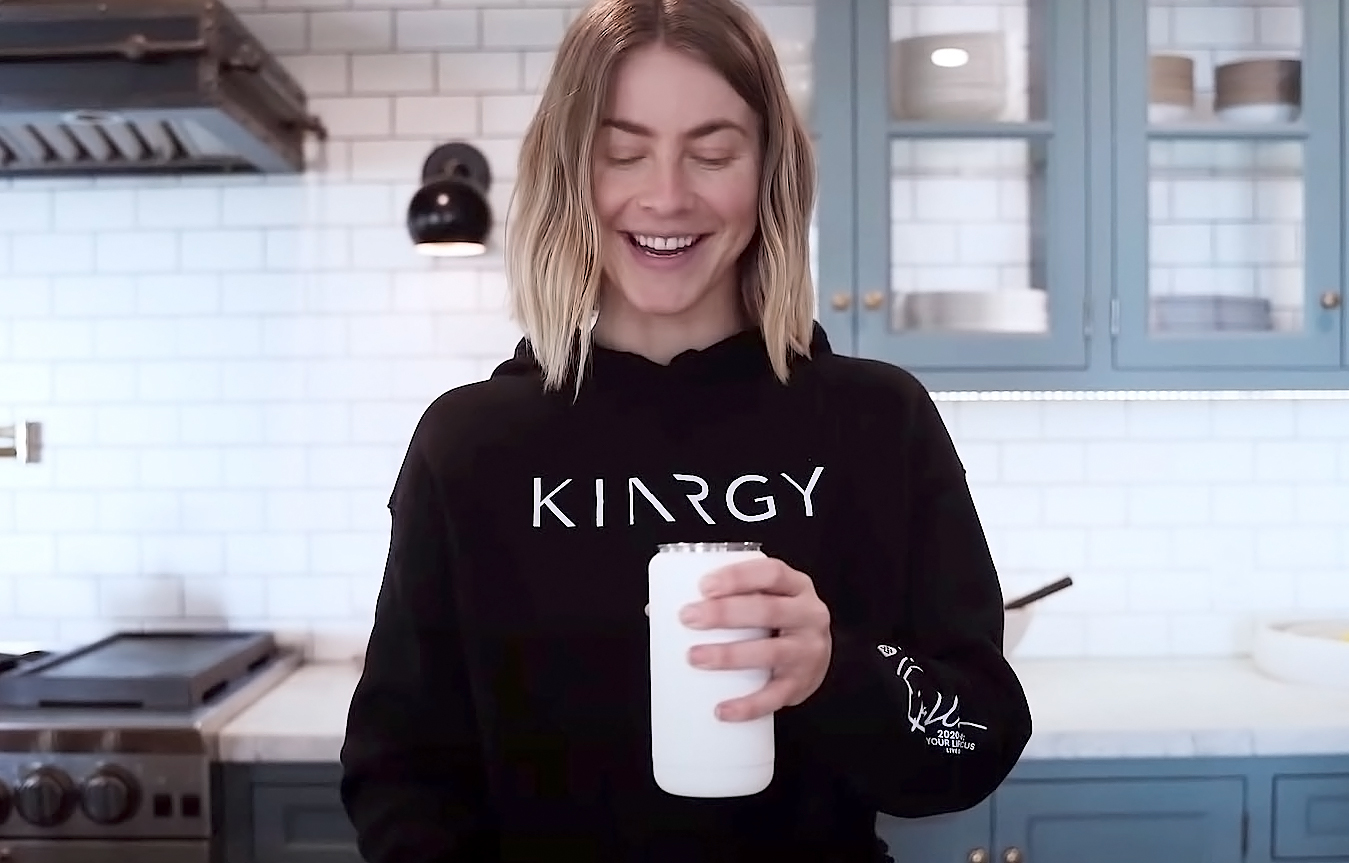 “Brooks did not want a divorce, but he felt pushed toward it because of how Julianne was behaving. But Brooks is not the one who is bummed now,” the source said. “Her friends think Brooks was an amazing, strapping dude and aren’t sure why she let him go or messed it up.”