As the Russian's late replacement to face Ferguson in the rearranged contest, underdog Gaethje claimed the interim lightweight belt with a fifth-round TKO. 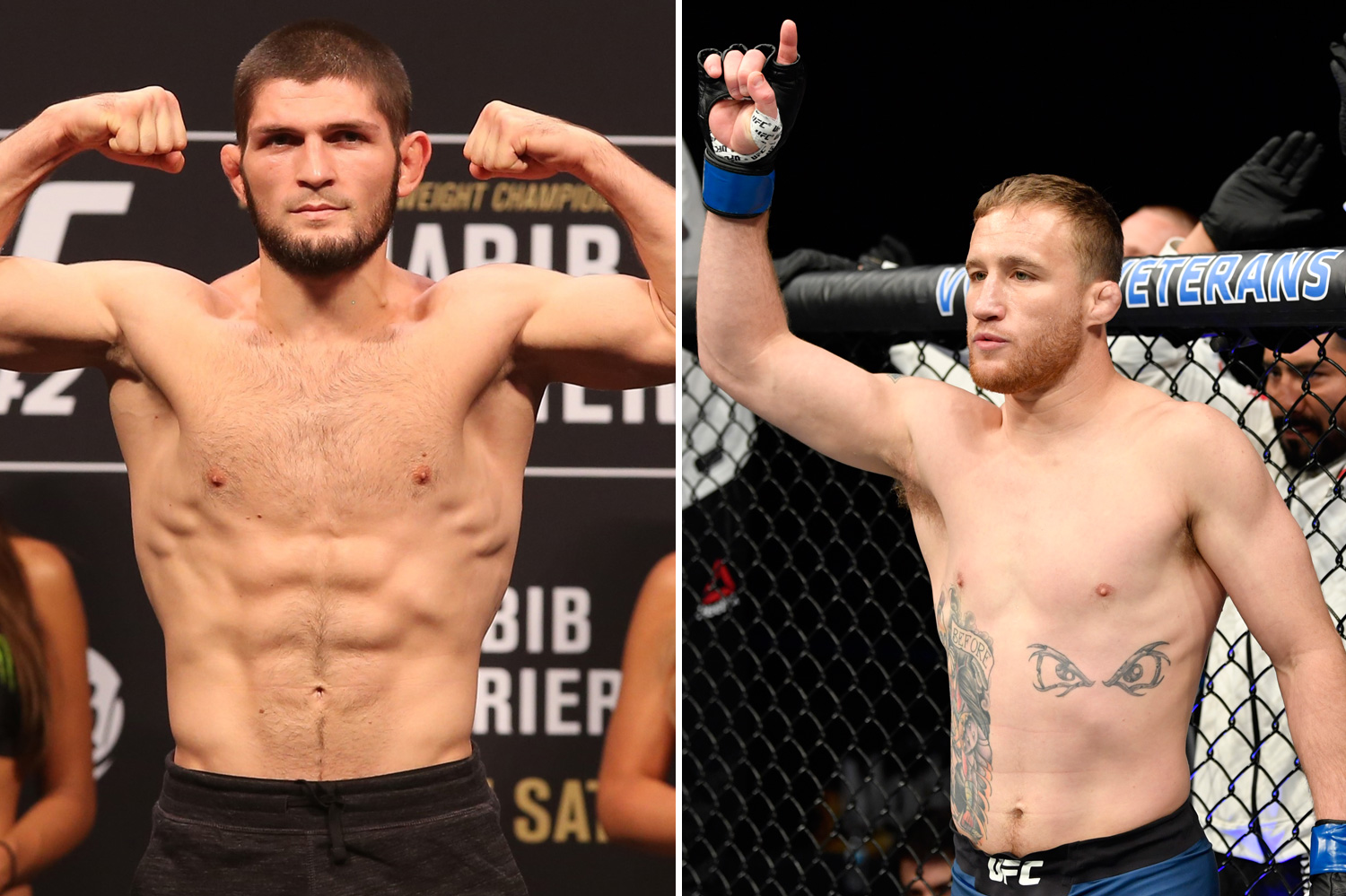 Now the 31-year-old hopes to give the unbeaten Khabib, also 31, a run for his money.

Gaethje told reporters: "I can’t wait to face the challenge.

"He was at a lot of my fights when I was in the World Series of Fighting because his brother was fighting there.

"We’re competitors, this is why we’re here.

"He owes it to me to try and kill me and I’m going to do the same.”

After his victory in Florida, Gaethje was given a clean bill of health and cleared to fight as soon as he wishes.

UFC boss Dana White wants to pair up the rivals on his private island in the summer, although Conor McGregor is also lurking with intent.

A fight as early as mid-June has been touted by White yet Gaethje is adamant that he will have more time to prepare before stepping into the Octagon again.

The MMA star proclaimed: "I’m not fighting in July.

"F*** that! Probably in August, September. Something like that."

Exactly when UFC's hotly-anticipated 'Fight Island' will be up and running remains to be seen after Florida state authorities decided to host last weekend's event amid the coronavirus pandemic.

White stated: "I don't know if [Gaethje vs Khabib] will be the first one, but it will be on Fight Island, unless miraculously the world comes back together faster than I think it's gonna.

"Hopefully it will be done by mid-June, and I could put on a fight that weekend that it's done or end of June."