Home » Lifestyle » Justin Langer: Australia’s 5-0 whitewashing by England in 2018 ‘made us better’

Justin Langer: Australia’s 5-0 whitewashing by England in 2018 ‘made us better’ 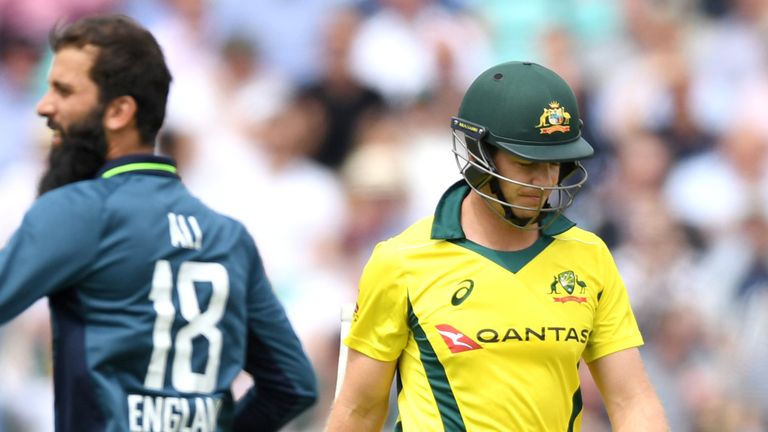 The Australian cricket team is better for the 5-0 ODI series whitewashing handed to them by England in 2018, head coach Justin Langer has said.

Langer’s Australia tour England in September for three ODIs and T20Is and he has spoken about the pain of their most recent white-ball tour in 2018, which was the first time an Australian side had lost all five matches in a ODI series against England.

Australia went into that series amid the fallout from the ball-tampering scandal, which saw captain Steve Smith and opening batsman David Warner banned for 12 months and Langer replace Darren Lehmann as head coach. 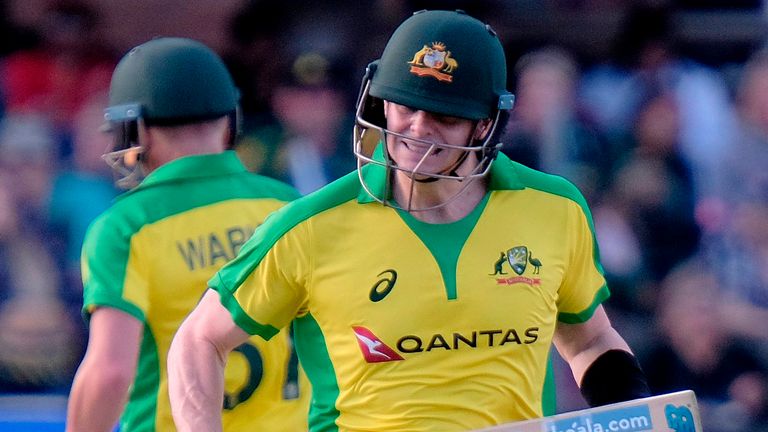 Langer likened the series to David and Goliath, saying: “When we went there two years ago, it felt hugely different. I didn’t know any of the players, the players didn’t know me. The support staff were all getting to know each other.

“We’d come through a great crisis which had rattled everyone. There were scars everywhere and we took on the best one-day team in the world at the time.

“It was really hard, because the expectation is that any Australian cricket team is going to win every game and we lost 5-0.” Langer, however, says the team picked to fly out to England on Sunday is not the same as the one that was dominated by England two years ago.

“As tough as it was at the time, two years on I’m glad we went through it,” he added. “It was a really tough tour, but my experience of life is you learn your best lessons when you’re going through the toughest times.

“You hang in there, you become more resilient, you become closer as a group, you find out about each other as a team and as individuals and become a better squad.

“We’ve got two world-class players back in Steve Smith and David Warner, we’ve got some of our fast bowlers back. Quite a few of our best players weren’t playing [in 2018], which always has quite an impact. But we’ve come a long way.” 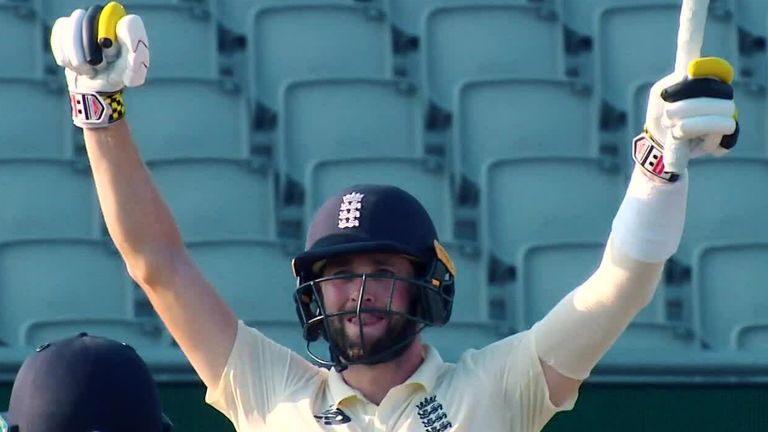 Australia are travelling with a bumper 21-man squad to England due to the logistical difficulties of flying in reinforcements in the time of Covid-19.

Uncapped players like Josh Philippe, Daniel Sams and Riley Meredith are included among the party, but Langer has stressed he will be playing his best team

“When it comes to picking our first 11, well still be picking our best 11,” he said. “That’s how its always worked well in the Australian team. And for some of the younger guys, if they force their way in through some of their performances in the practice games, that’d be great.