JUVENTUS have drawn-up a seven-man shortlist of potential replacements for Cristiano Ronaldo.

The Portuguese superstar looks set to depart the Turin giants this summer after they failed to win the title. 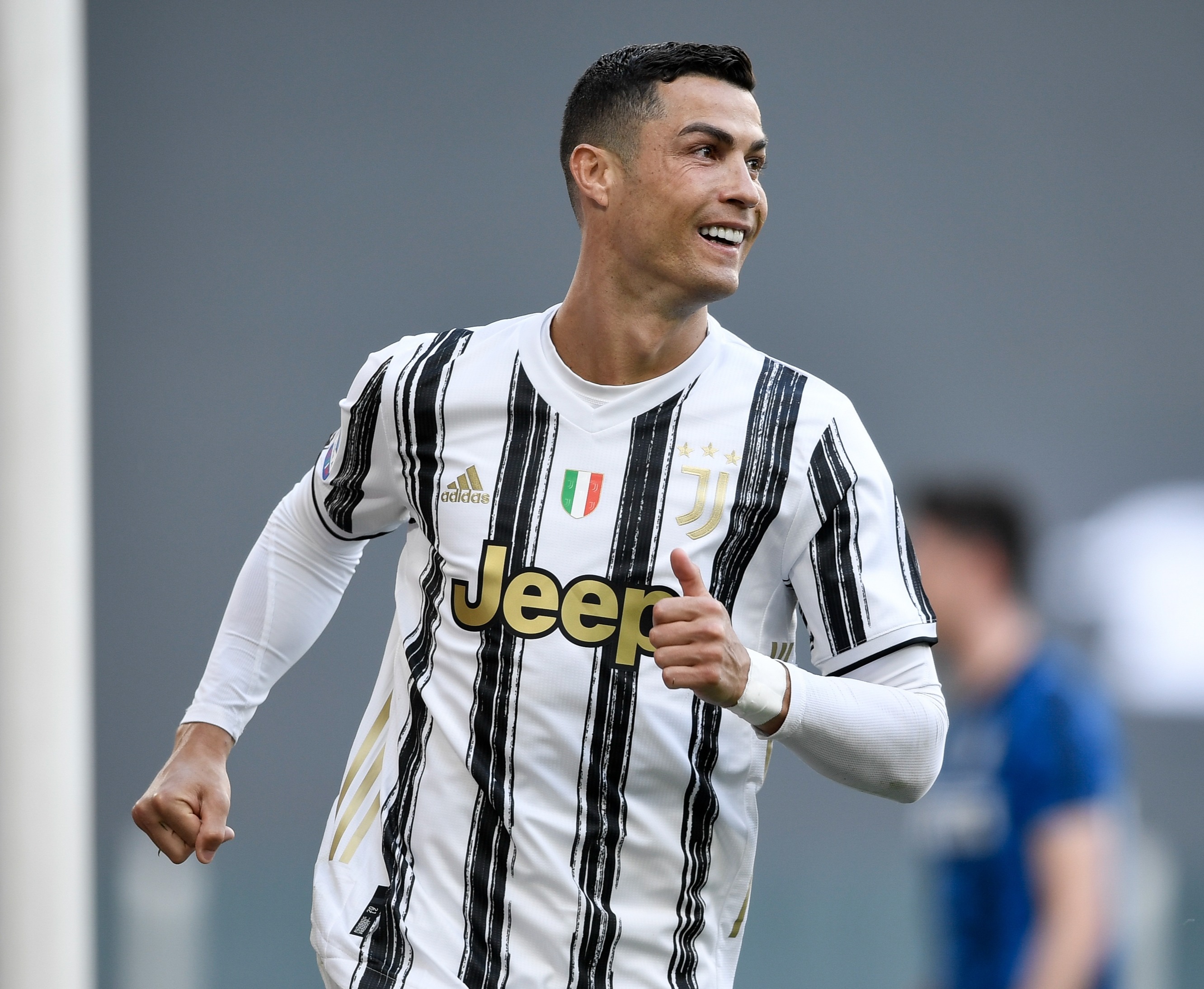 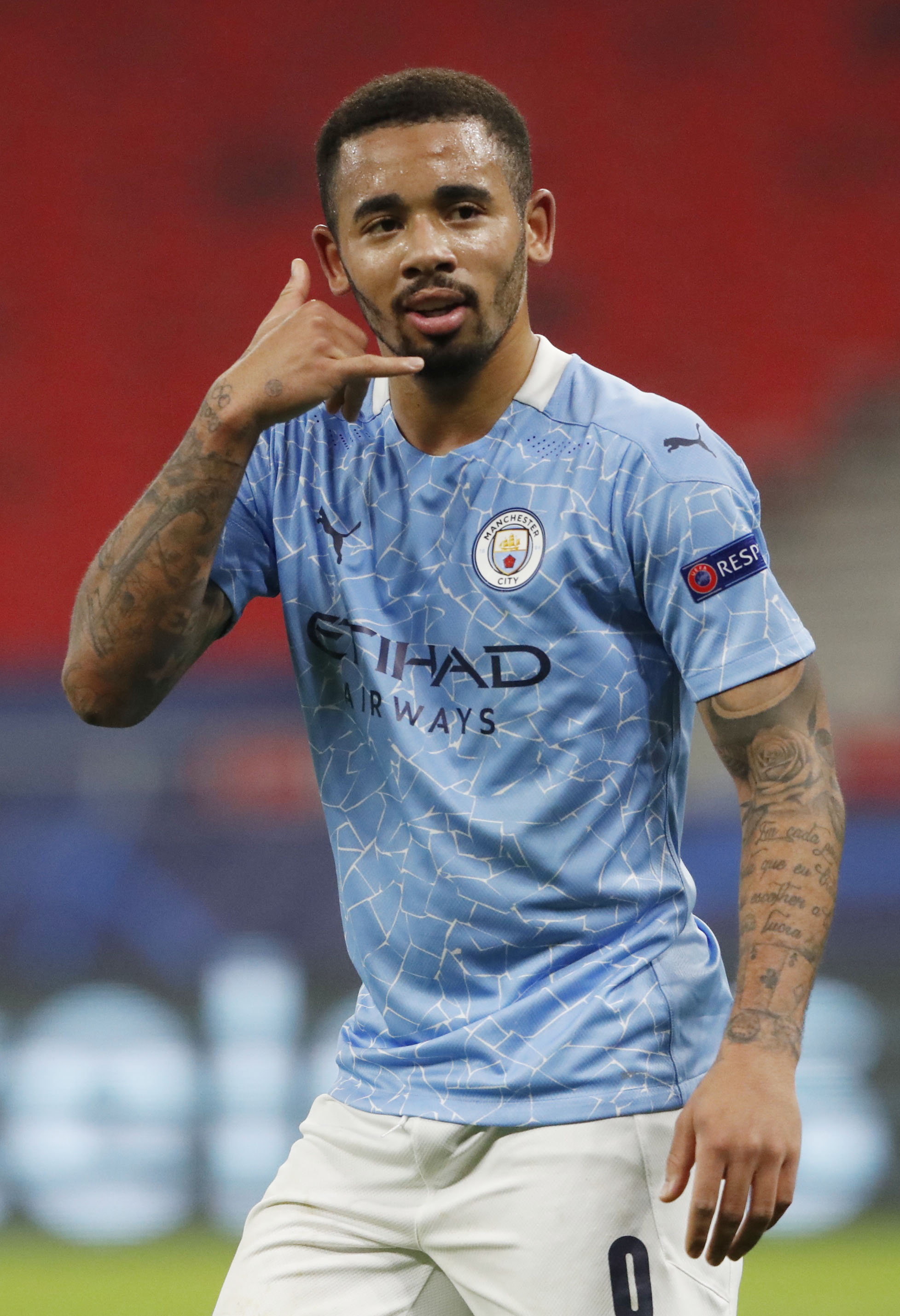 Ronaldo has one year left on his current Juve contract and finished the season with 36 goals in 44 appearances.

But it was a disastrous campaign for the Italian giants, who for the first time in TEN YEARS failed to win the Serie A title.

Now Juventus are plotting a major overhaul of their squad after axing Andrea Pirlo and replacing him with former manager Max Allegri.

According to Il BiancoNero, Manchester City forward Gabriel Jesus, 24, is one of stars they are looking at to fill the potential void left by Ronaldo.

Barcelona’s French ace Ousmane Dembele, 24, is on their radar as is another former City hero in 35-year-old Edin Dzeko – who is now at Roma.

And they are all in good company.

BETTING SPECIAL: GET RONALDO OR MBAPPE TO HAVE A SHOT ON TARGET AT 30/1

Meanwhile, PSG are one of the clubs believed to be keen on Ronaldo.

The 36-year-old was asked about his future recently while on international duty with Portugal.

He said: “I'm 36. Whatever comes, it will be the best solution. Whether it's staying with Juve or a transfer.”