JUVENTUS have made a record £75million loss on striker Gonzalo Higuain, after they allowed him to join Inter Miami on a free transfer.

The Argentine joined the Old Lady from Napoli for what was, at the time, a record fee for the club. 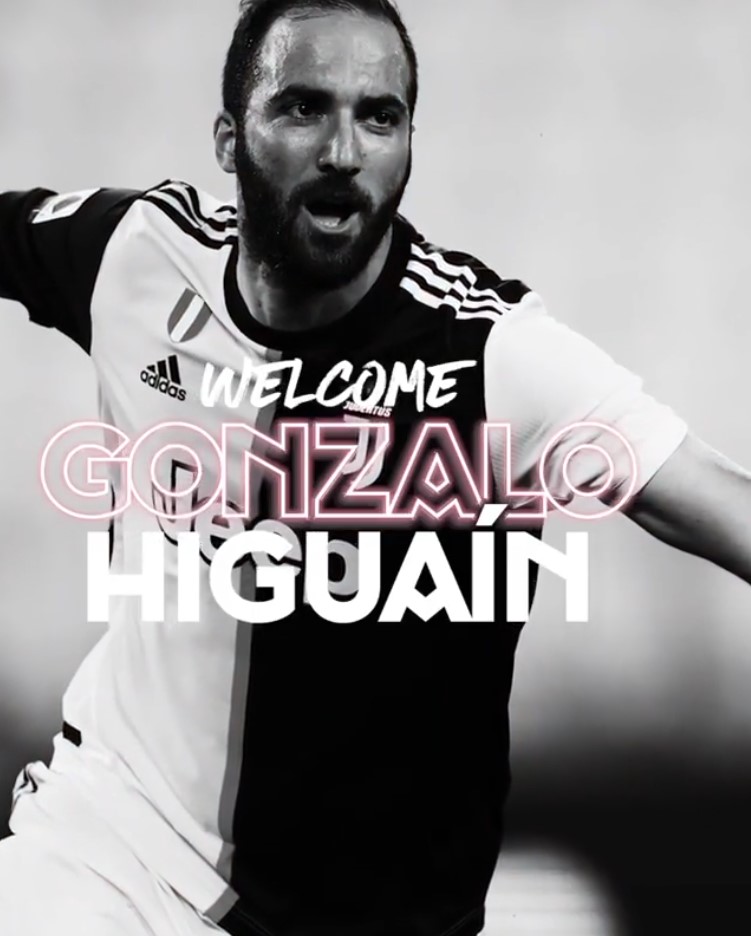 But four years on, they've let him leave for nothing, just to get his £270,000-a-week salary off the wage bill.

This ranks as the biggest loss ever made by a club on a transfer, as pointed out by journalist Richard Jolly.

The ex-Real Madrid forward was signed by Juventus after an astonishing spell with Napoli.

Higuain bagged 91 goals in 146 games for Juve's Serie A rivals.

And this tally included a record-breaking 36 in just 35 league games in his final season at San Paolo.

He initially hit the ground running at Juventus too, bagging another 36 in his first season in Turin.

But his importance began to wane at Allianz Stadium.

And when Cristiano Ronaldo joined from Real Madrid in 2018, Juventus tried to flog their former star attacker.

He initially moved to AC Milan on loan, scoring six times in 15 appearances – before finding himself at Chelsea in the second half of the 2018-19 campaign.

His five goals in 17 games at Stamford Bridge were largely forgettable, however, with two coming in one game against Huddersfield.

Following the arrival of Maurizio Sarri at Juve upon his return, Higuain was given an unlikely reprieve with the Italian giants.

But eight strikes in 32 Serie A games later, and with Sarri having been given the boot, Higuain has finally said his Juventus goodbyes for good.

He joins an Inter Miami side struggling badly at the bottom of MLS' Eastern Conference.

But with Higuain now among their ranks, they will expect to swiftly add to their measly tally of just nine goals scored. 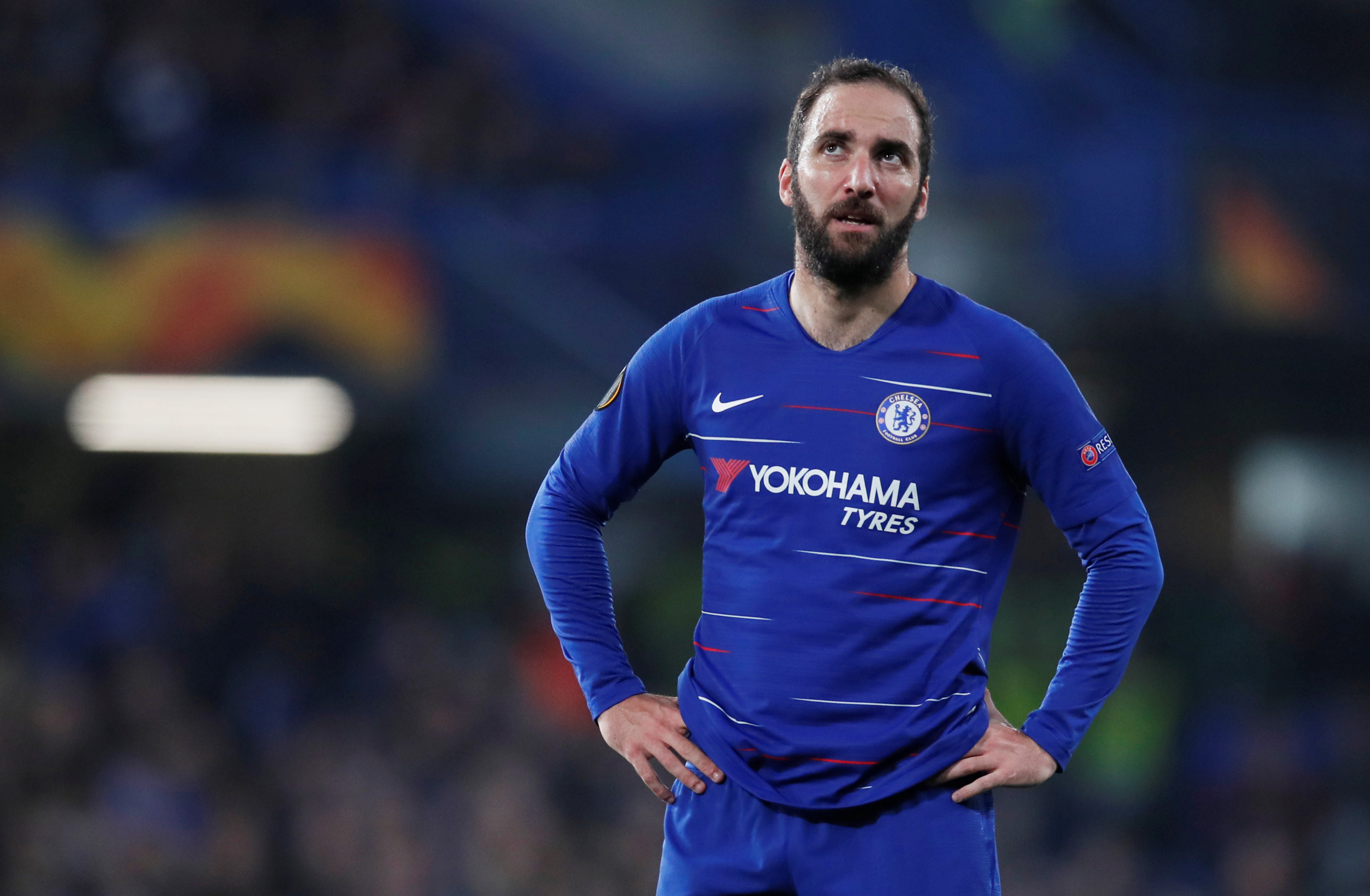