JUVENTUS are ready to rival Tottenham for Napoli striker Arkadiusz Milik, according to reports.

The 27-year-old is on loan at Marseille after things didn't quite work out at his parent club Napoli. 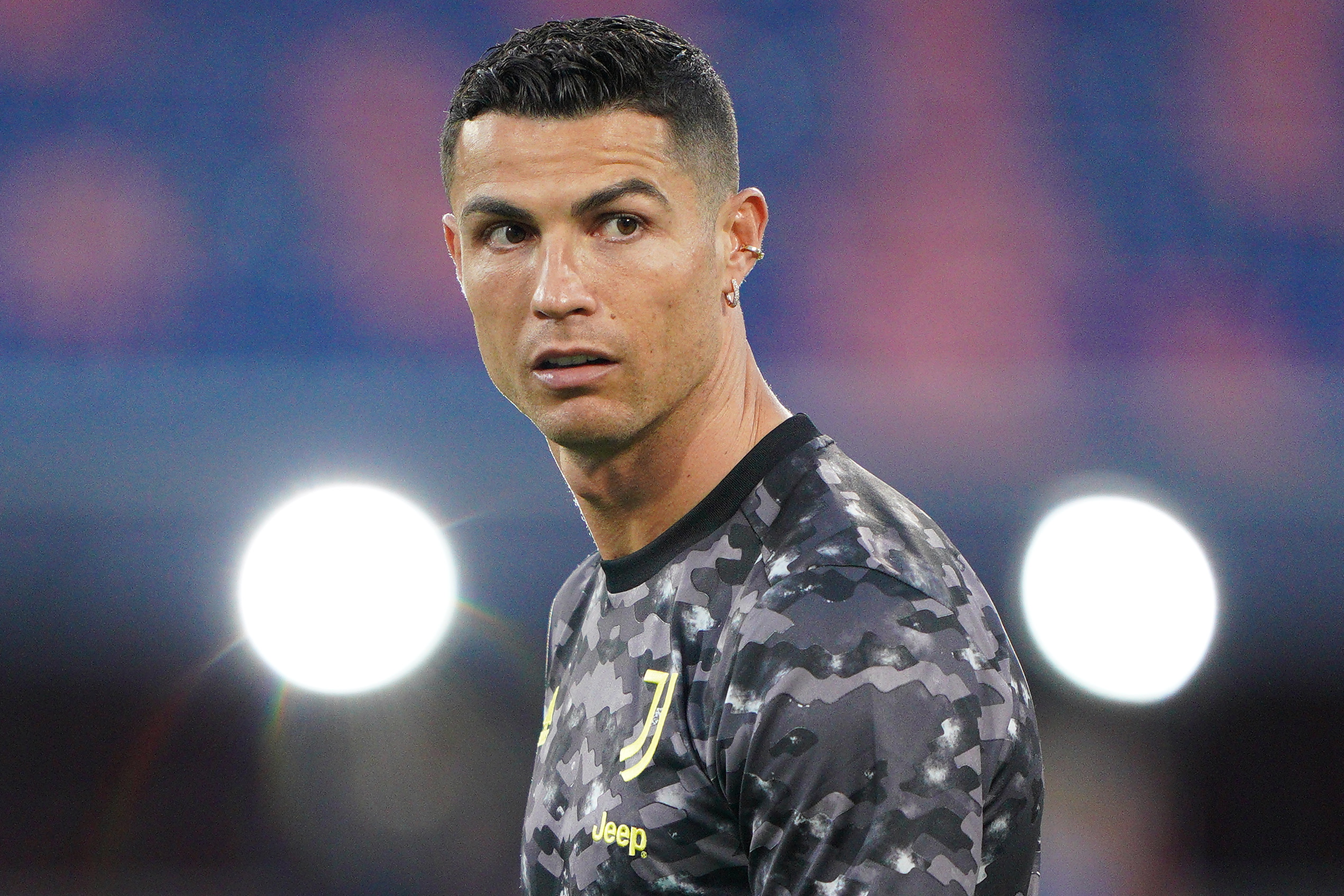 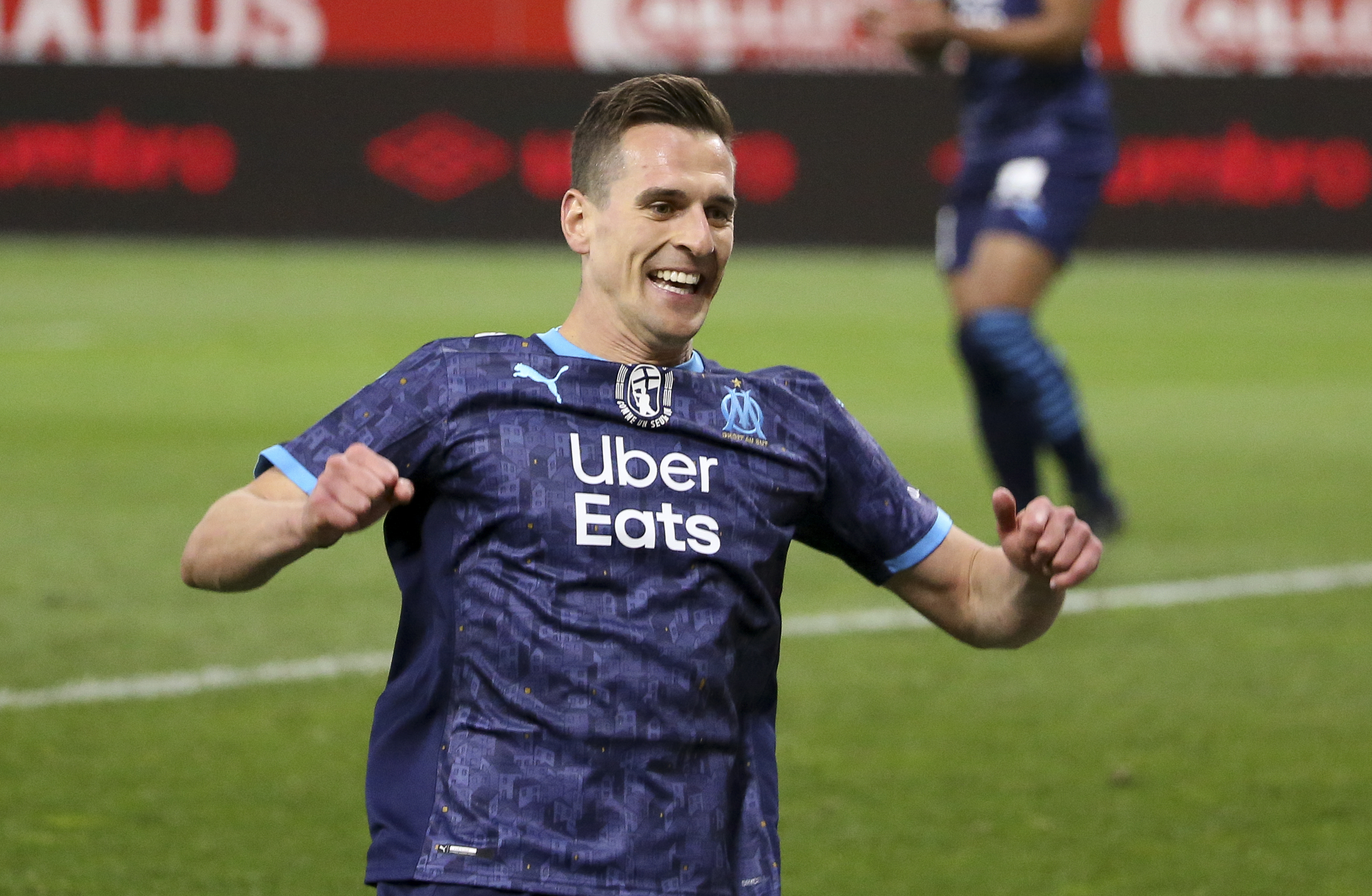 But after scoring ten goals in 16 games whilst on loan in the south of France, he is back on some top European club's radar.

According to Tuttosport (via Sport Witness), Tottenham are reigniting their interest in Milik should star man Harry Kane leave this summer.

Chairman Daniel Levy will have a tough job on his hands trying to keep Kane, who is attracting interest from both Manchester clubs.

Manchester City will be desperate to sign a striker this summer, especially after their Champions League final defeat to Chelsea which saw them line up without a recognised striker.

But over in Turin, megastar Cristiano Ronaldo's future is up in the air after the club's poor campaign which saw then scrape 4th place.

Should Ronaldo leave, the returning Massimiliano Allegri will need a new man to start up top – and Milik in on Juventus' radar.

It is also unclear whether Alvaro Morata's loan spell from Atletico Madrid will be renewed.

The 28-year-old had a solid campaign in front of goal, scoring 11 times whilst chipping in with 10 assists.

Young PSV striker Donyell Malen is another name Juventus are keeping tabs on.

The 22-year-old has been monitored by the Turin-based club for almost two seasons.

And now could be the right time to move after Malen scored 27 goals and provided 10 assists in 45 appearances across all competitions.