Kaitlynn Carter Clarifies Her Pregnancy With Kristopher Brock Was Planned

A new role for the reality star! Kaitlynn Carter is pregnant with her first child and opened up about when she and boyfriend Kristopher Brock decided to start their family.

Gunner! Sonny! Get to Know ‘The Hills’ Next Generation

“He’s got a 6-year-old son already, so he’s been father for several years,” the Hills: New Beginnings star, 32, said during the Thursday, June 24, episode of the “HillsCast” podcast. “For me, when I began dating again, I knew … it was really important to me to find somebody that had the same goals and wanted the same things in life that I did. We got to the conversation about having kids and where we stood about all of that really quickly.”

The New Hampshire native noted that she and Brock “were definitely on the same page” and decided to “go for it.” The expectant star gushed, “We got really lucky.”

The MTV personality announced her pregnancy news earlier this month with an Instagram photo of her baby bump’s silhouette. 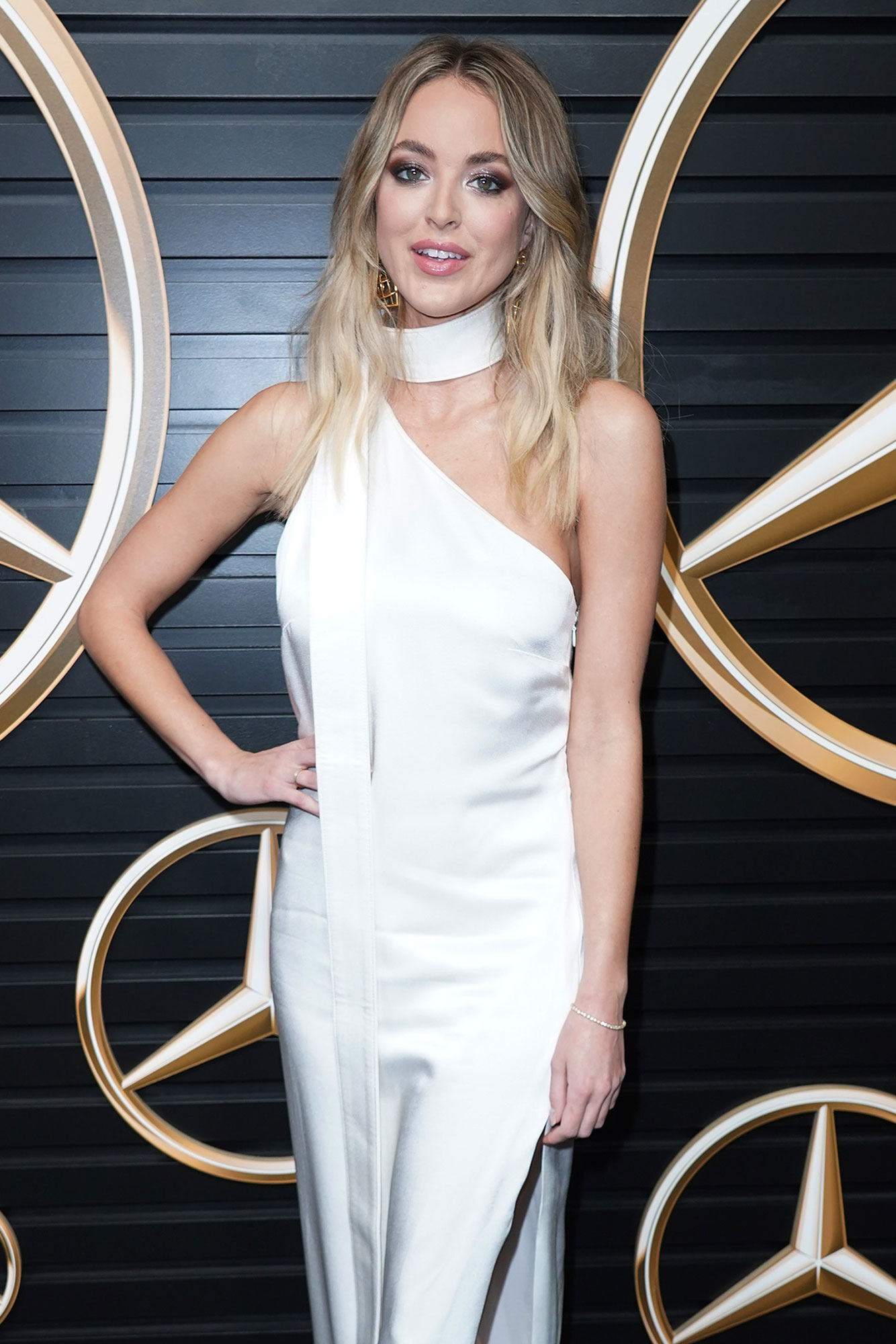 “We can’t wait for Wyatt to have a new friend! Love you guys so happy for you,” her costar Ashley Wahler commented on the social media upload.

On Sunday, June 20, the reality star celebrated Brock on Father’s Day, writing via Instagram: “We are so lucky you’re ours.”

Carter opened up about her upcoming arrival on Thursday, noting that she’s still “adjusting” to the idea of motherhood. “It’s something that I wanted for so long. When I found out I actually was pregnant, I was really surprised in a good way of course. But it took me awhile to really absorb it. I’m just really excited now.” 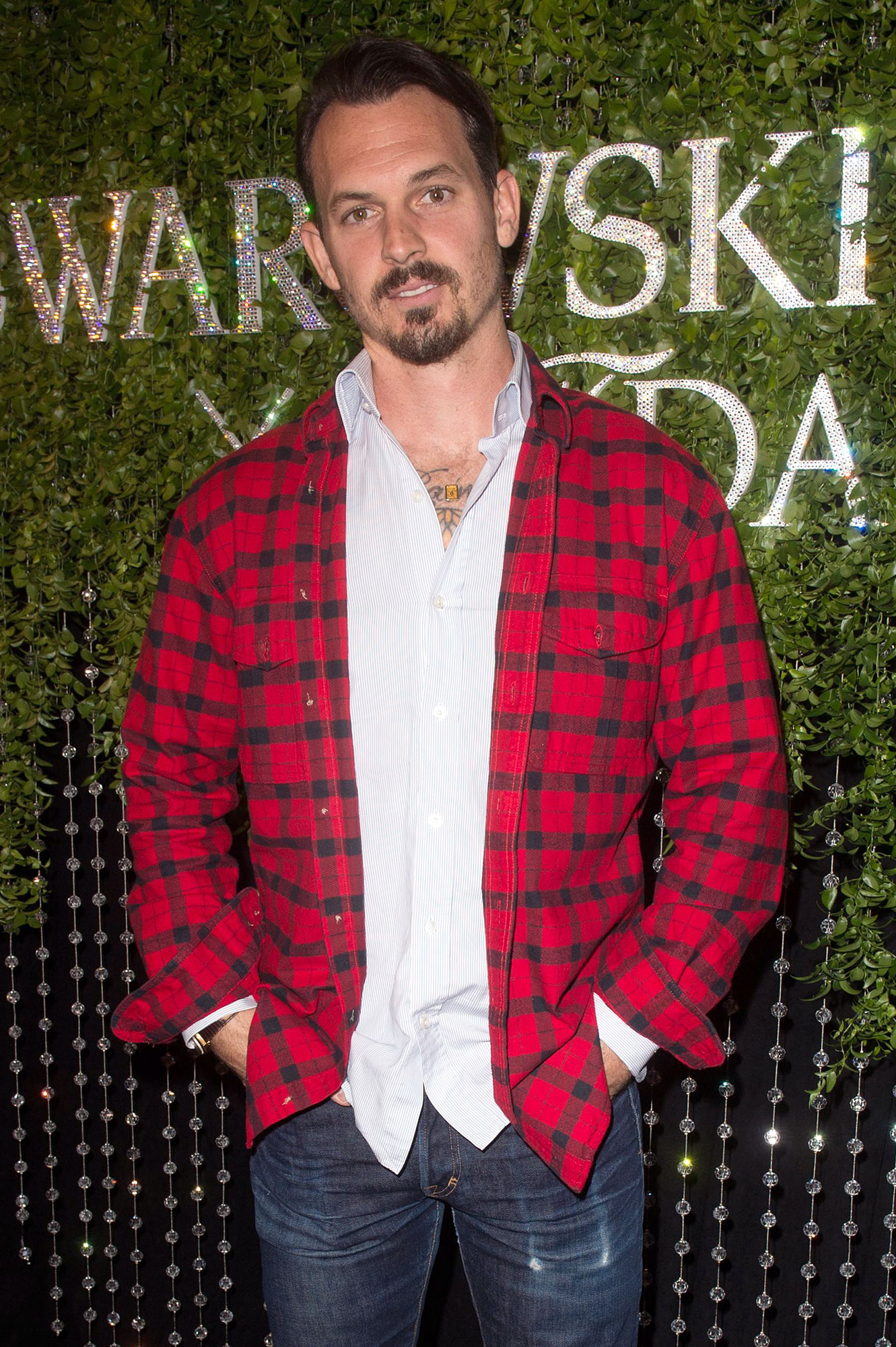 The pregnant star has been “lucky” not to experience any morning sickness symptoms so far.

Her sister, Lindsey Carter, accidentally revealed the sex of the mom-to-be’s baby boy in an Instagram comment, but Kaitlynn doesn’t mind her fans knowing. “I didn’t intentionally not share it ” she explained. “It wasn’t a big deal that she did, I don’t know. There’s a part of me that doesn’t feel the need to share every single detail about it as excited as I am. … It’s fine.”

She and Brock started dating in May 2020. Kaitlynn was previously married to Brody Jenner, and the former couple called it quits in 2019.