Home » Lifestyle » Kanye West: What to know about the billionaire rapper

Kanye West: What to know about the billionaire rapper

Culturintel CEO Lili Gil Valletta discusses Kanye West’s plan to hold Sunday service in Miami and what to expect at the Super Bowl.

Last week, rapper Kanye West announced he had launched a college fund for the 6-year-old daughter of George Floyd.

Floyd, who is black, died on May 25 when a white police officer in Minneapolis kneeled on his neck while detaining him. His death sparked protests across the country.

Though West, who turned 43 on Monday, hasn’t said anything publicly, his representative confirmed to Variety on Thursday that he set up the college fund for Floyd’s daughter.

He also donated $2 million to charities associated with Floyd, Ahmaud Arbery and Breonna Taylor, promised to cover legal fees for Arbery's and Taylor’s families and has pledged to donate to black-owned businesses in Chicago, according to the magazine.

Here’s what else you need to know about Kanye West.

Though West has been saying he’s a billionaire since last year, it wasn’t until April of this year that Forbes confirmed his net worth after he provided paperwork to the magazine. 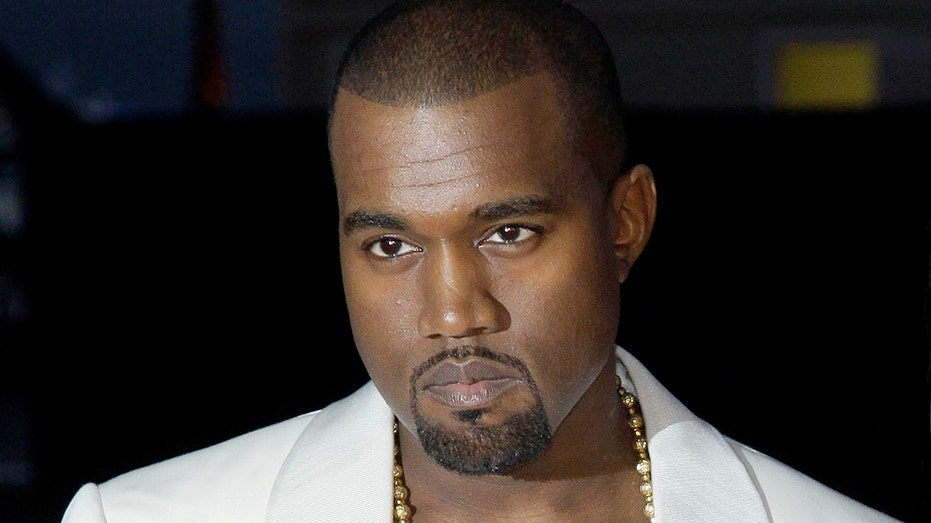 However, Forbes’ assessment didn’t quite align with West’s estimate. Though the rapper said he was worth $3 billion, Forbes found he was only worth over $1 billion.

Based on the magazine’s real-time net worth calculator, West is estimated to be worth $1.3 billion.

He owns his own footwear brand

West’s billionaire status can be attributed to his footwear brand, Yeezy, which has partnered with Adidas and made $1.3 billion in sales last year, according to Forbes.

He also has an apparel line with the same name, and according to Forbes, he owns both brands completely.

West has been strongly criticized for his support of President Trump.

“We are both dragon energy,” he added. “He is my brother. I love everyone. I don't agree with everything anyone does. That's what makes us individuals. And we have the right to independent thought.”

Earlier this year, he told WSJ Magazine that he dislikes when people assume they know his political opinions because of his race, background or rapping career. He also told the magazine that even though he didn’t vote for Trump in the 2016 presidential election, he would have if he was registered to vote.

In January 2019, West started performing a weekly religious event called “Sunday Service,” which he started touring across North America. He said earlier this year he wanted to bring the event to Europe and Africa, too.

According to Forbes, celebrities including Dave Chappelle and Katy Perry have attended the events.

In 2014, West married reality television star Kim Kardashian, who also has a cosmetics company and a shapewear brand.

Last week, Forbes reported that Kardashian made $49.5 million in 2019, putting her in spot 48 on its list of highest celebrity earners.

She was estimated to be worth $370 million last summer, according to the magazine.

Kardashian and West have four children together.