It was one of James’ last games before he was put into the NBA’s health and safety protocols because of a positive coronavirus test. James would later have subsequent negative tests that allowed him to return to the team. 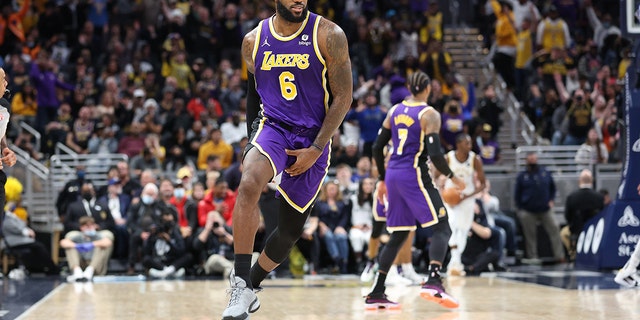 INDIANAPOLIS, INDIANA – NOVEMBER 24:  LeBron James #6 of the  Los Angeles Lakers celebrates in the 124-116 OT win against the Indiana Pacers at Gainbridge Fieldhouse on November 24, 2021 in Indianapolis, Indiana.
(Andy Lyons/Getty Images) 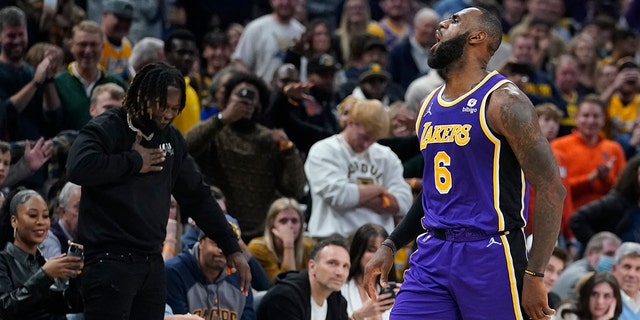 Los Angeles Lakers’ LeBron James reacts after hitting a shot during overtime of in the team’s NBA basketball game against the Indiana Pacers, Wednesday, Nov. 24, 2021, in Indianapolis.
(AP Photo/Darron Cummings)

The Lakers have struggled this season with a group of veteran players who still have to get used to each other’s style of play. It also didn’t help that James missed a few games due to injury. 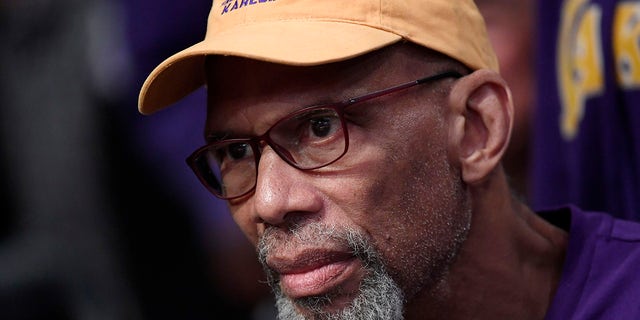 Los Angeles is 12-12 and are sitting in the No. 6 slot in the Western Conference just ahead of the Dallas Mavericks, Denver Nuggets, Minnesota Timberwolves and Portland Trail Blazers.