Kate Middleton, the Duchess of Cambridge, and Prince William married at Westminster Abbey in 2011. She is a full-time working royal and will often mingle with other members of the family. What does her body language say about her relationship with the Royal Family?

Kate and Prince William met at university and dated for nearly 10 years before tying the knot.

Being married to the grandson of the Queen, it is no surprise that all eyes have been on the Duchess since she joined the family.

She soon began working as a royal and has appeared at official events while representing the monarch.

When Kate is seen with her in-laws, her body language has given a glimpse into her relationship with them. 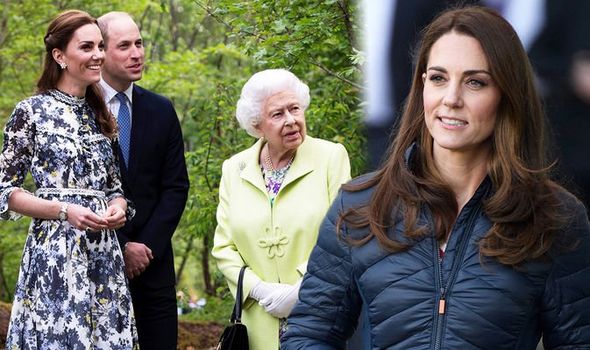 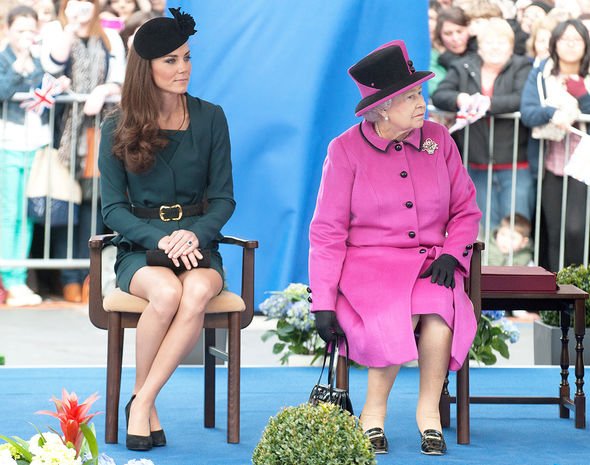 Over the years, the Duchess has taken tips from the Queen by avoiding drama while out in public, according to body language expert Judi James.

She said: “Kate’s body language signals have always been pitch-perfect since she married into the Royal Family.

“Like the Queen she has learned the skill of applying a congruent-looking smile when out and about in public.

“However, she has also taken that sociable trait several steps further by showing she is able to sustain the same smile for very long periods of time.”

“In body language terms she has never been a ‘leaker’,” Judi added.

“Her happiness has always looked authentic but there are no emotional add-ons, i.e. glimpses of body language that could hint at the kind of more negative emotions that might stir up the same kind of soap-opera feeding-frenzy that surrounded William’s mother Diana.”

Kate has been a senior royal for many years but she seems to have taken on more duties recently. 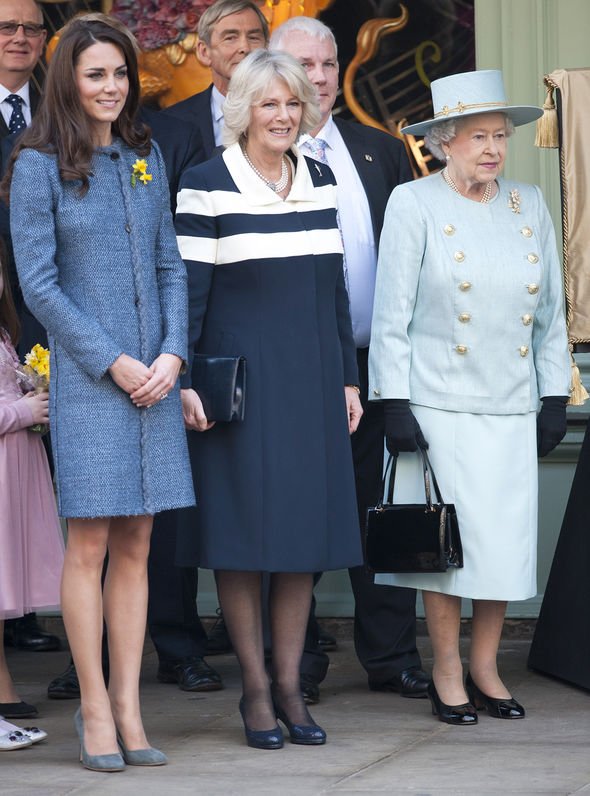 She has even been appearing to royal fans during the coronavirus lockdown with virtual visits on video calls.

Her growing role and Kate’s increased confidence could show relationship changes with the royals, Judi suggested.

She continued: “There has been a change in her body language rituals recently, suggesting changes in her life or attitude.

“She seems more confident projecting herself as a ‘stand-alone’ royal, with the success of her garden at the Chelsea Flower show last year.” 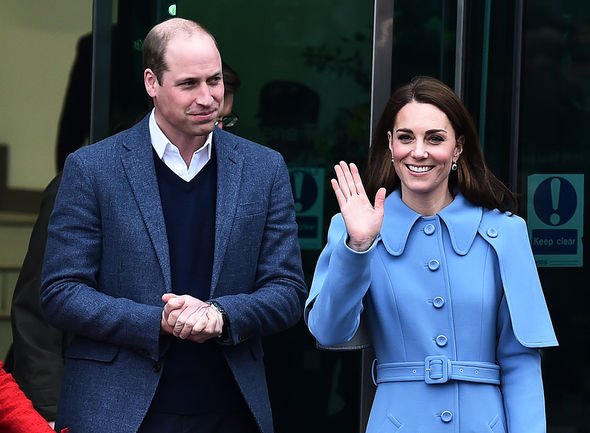 Kate’s and the Queen seem to have become closer as the years have gone by.

Judi explained: “The body language signals between the Queen and Kate currently suggest a very relaxed, warm and relatively easy-going friendship with both women enjoying the other’s company.

“While the Queen always appears to affirm the fact that, despite her age, she is not in any need of support or aid, she often looks happiest when her granddaughter-in-law and future queen accompanies her or acts as co-host.

“Kate seems very adept at keeping a quiet eye on the Queen but without fussing.”