Welsh singer Katherine Jenkins is embarking on a concert performance like no other. Rather than performing to the mass of fans she would usually see, she will perform to an empty Royal Albert Hall. The endeavour is all to celebrate the incredible 75th anniversary of VE Day, in the special concert named We’ll Meet Again for VE Day 75 with Katherine Jenkins.

This unique performance will take place on VE Day on May 8 at 6pm live from the Royal Albert Hall.

For those wanting to watch along, it will be streamed live via the Royal Albert Hall YouTube channel from 6pm BST.

Although there is no fee, organisers are asking those who watch to support the RAH fundraising appeal. 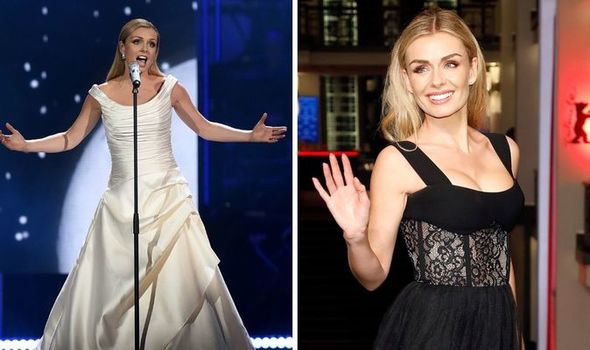 What is the We’ll Meet Again for VE Day 75 with Katherine Jenkins concert?

The latter song will be performed as a virtual duet with Dame Vera Lynn herself.

The song features the lyrics “I know we’ll meet again some sunny day”, which epitomised the emotions of the war and brought people hope and a sense of togetherness. 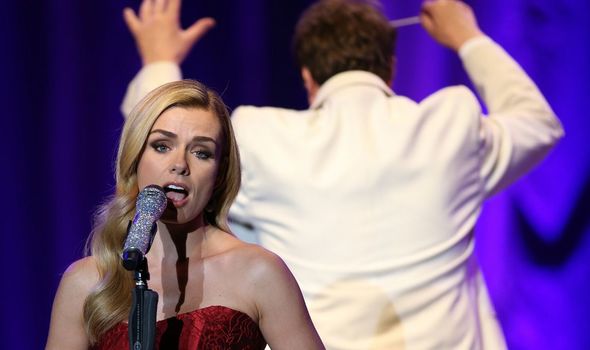 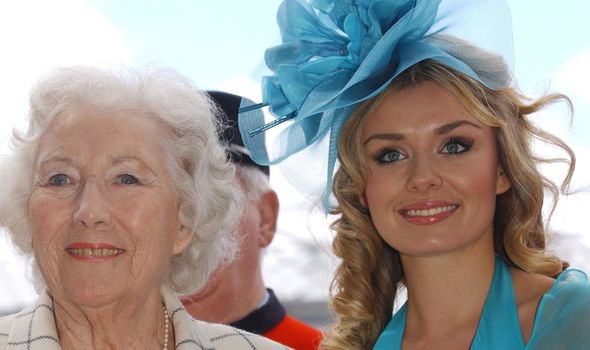 Similarly, where people are being forced to keep apart due to the coronavirus, they ring true for families around the world separated from loved ones.

According to the Royal Albert Hall website, the concert “will give the nation a moment to pay tribute to the fallen men and women of the Second World War and salute the country’s VE Day Veterans, many of whom are experiencing uncertainty and isolation.

“It is also our opportunity to thank the Armed Forces who, alongside the NHS and many others, are coming together to serve the country.”

Jenkins’ performance will be half an hour long, and will be performed in an empty Royal Albert Hall, which will be the first time in its 150-year history the hall has been used for a performance of this kind. 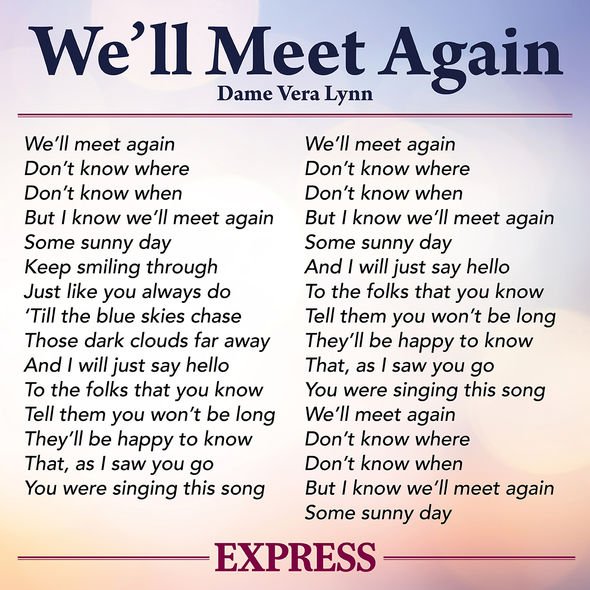 The charities supported by the event include the Royal Albert Hall itself, as it has been forced to close its doors due to the COVID-19 pandemic; and SSAFA – the Armed Forces charity’s Emergency Response Fund.

Those wanting to give can do so by donating online on the Royal Albert Hall website, or texting the amount they wish to give followed by ALBERT to 70490.

We’ll Meet Again for VE Day 75 with Katherine Jenkins can be streamed live on Friday, May 8, from 6pm via the Royal Albert Hall YouTube channel