And Amanda Nunes, Cris Cyborg or Holly Holm – all current or former champions – are on the list of potential opponents. 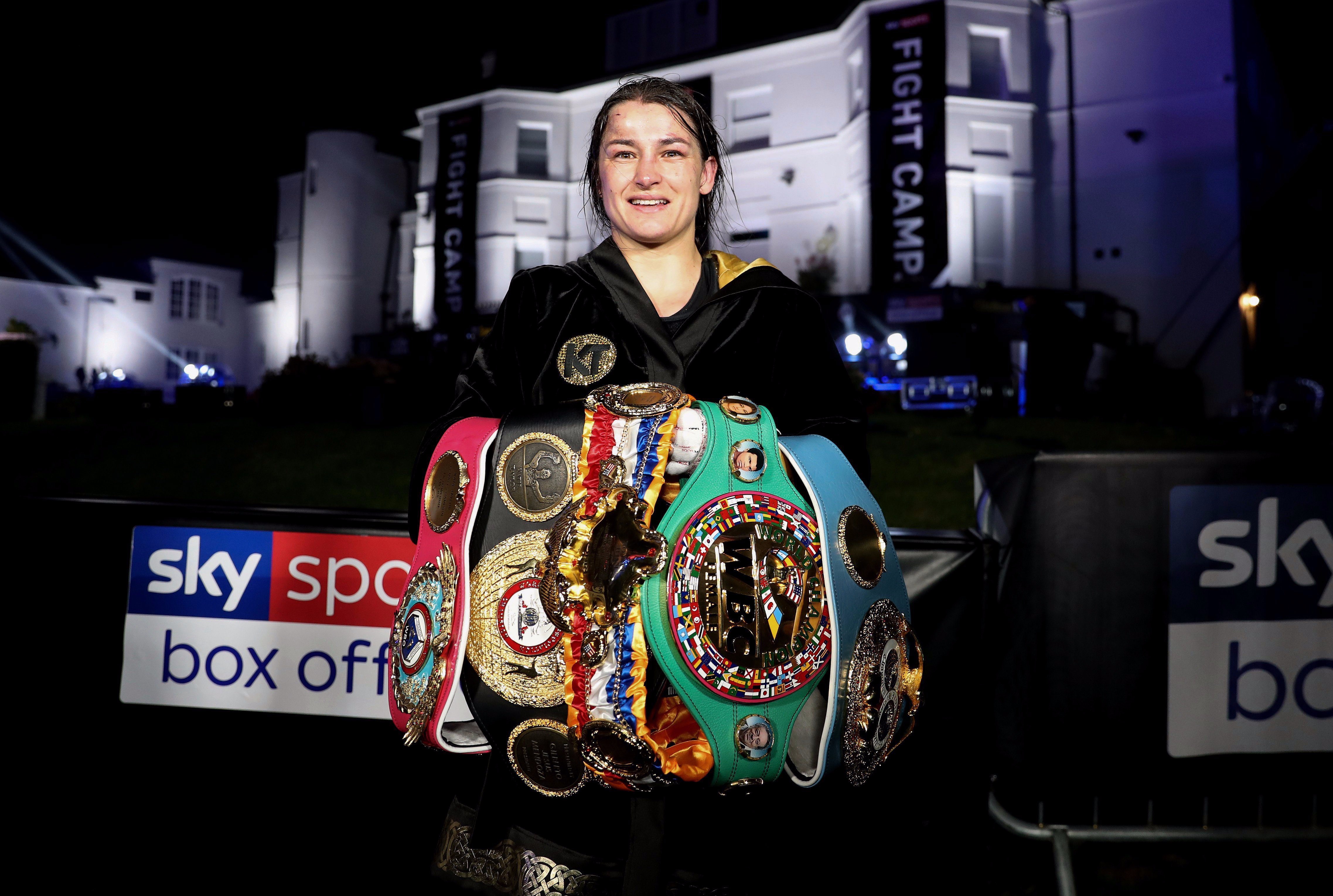 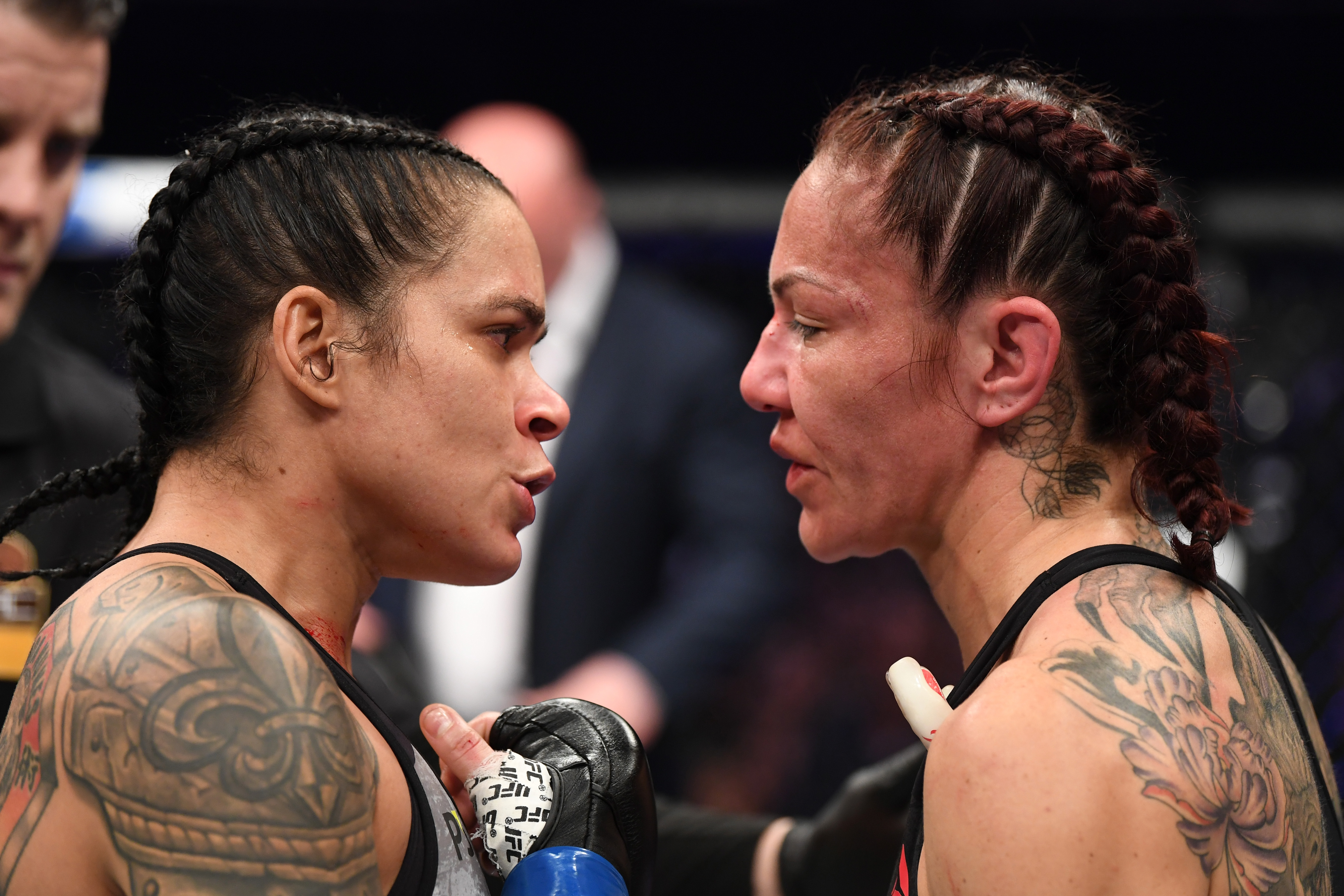 After the undisputed lightweight champion secured a repeat rematch win over Delphine Persoon, the Olympic hero is already seeking a different challenge.

But having already conquered two divisions, and welterweight legend Cecilia Braekhus losing her belts, Taylor could now have to look for challengers from a different sport.

"And that means getting her in the ring with the biggest names from anywhere in the fight sports industry – Cyborg, Holm, Nunes – an MMA/boxing crossover fight with is now viable because there is a growing interest in women's fighting.

"We saw it with Conor McGregor and Floyd Mayweather and there is no reason why Katie could not do a similar thing.

"There is mania for her in Ireland."

Taylor was touted to potentially step up to welterweight to face Braekhus.

But her former opponent Jessica McCaskill ripped all the belts away Braekhus, putting her in line for a rematch against Taylor.

Or the Irishwoman could face seven-weight champion Amanda Serrano in another super-fight, having already beaten her sister Cindy.

Whatever Taylor's next move is, promoter Eddie Hearn promised the 34-year-old will be rewarded, following her thriller against Persoon.

He said: "Katie wants the biggest fights out there and we will get them all for her.

"She is a brilliant boxer and showed how great she is in this rematch."