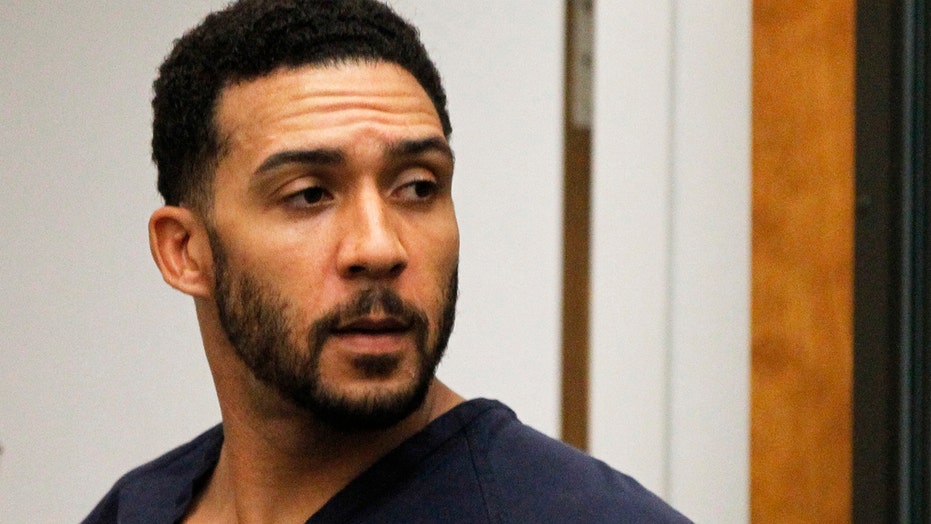 Kellen Winslow II, a former NFL star tight end, was sentenced to 14 years in prison on Wednesday as part of a plea deal for a multitude of sexual offenses against five women in Southern California.

The 14-year sentence was the maximum allowed under the agreement. Winslow was convicted of forcible rape, rape of an unconscious person, assault with intent to commit rape, indecent exposure, and lewd conduct in public. One of the women was homeless.

Winslow, 37, appeared via video conference at San Diego Superior Court in Vista and declined to give a statement saying his lawyers advised him not to speak.

“The vulnerability of the victims was no accident. It was the type of victim that you sought out yourself because you felt that perhaps they wouldn’t report the crime” or “wouldn’t be deemed credible by the jurors,” Bowman said.

“It’s affecting my life every day and every night,” one woman said. “I don’t ever feel safe inside or outside. You brought so much damage to my life.”

Winslow’s attorneys said their client, the son of Hall of Fame tight end Kellen Winslow, suffers from a traumatic brain injury from his football playing and a motorcycle accident that ended his career.

Winslow was drafted by the Cleveland Browns in 2004 and during his career also played for the Tampa Bay Buccaneers, New York Jets and New England Patriots.

Formerly one of the highest-paid players at his position who last played in the NFL in 2013, Winslow was found guilty of raping a homeless woman in Encinitas. Jurors also convicted him of two misdemeanors — indecent exposure and a lewd act in public — involving two other women. That jury failed to agree on other charges, including the alleged rape of the hitchhiker and the rape of the unconscious 17-year-old girl in 2003 when he was 19.