AMC reports growth in earnings after the bell

Kelly Clarkson is still entrenched in an ongoing battle with her estranged husband Brandon Blackstock and according to reports, the "American Idol" season 1 winner is bearing the brunt of many expenses although Blackstock will still have to pony up big in order to maintain his current living arrangement.

Clarkson, 39, is said to be on the hook for $150,000 per month in spousal support while she and Blackstock, 44, continue to iron out the details of their contentious divorce and she’s also been ordered to pay an additional $45,000 per month in child support while he takes on the payments for the ranch the pair own in Montana – this according to court documents obtained by TMZ.

Although the court found that Clarkson – now a wildly successful daytime talk show host – pulls in around $1.5 million per month to Blackstock’s $10,000 per month, the judge presiding over the case maintained that since Blackstock will be using the ranch as a primary residence, he is responsible for the estimated $81,000 per month it requires to run the property, which includes mortgage, taxes, insurance, etc.

Blackstock, an industry music manager, insisted during court hearings in February and March, his intention to leave the entertainment business altogether in order to become a rancher on a full-time basis. 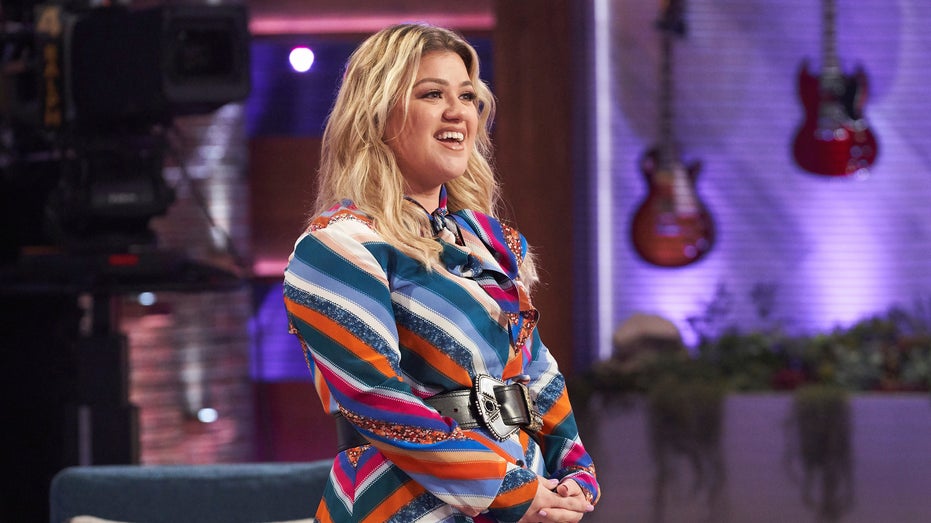 ‘The Kelly Clarkson Show’ host Kelly Clarkson is ordered to pay her estranged husband, Brandon Blackstock some $200,000 per month in spousal and child support. (Adam Christopher/NBCUniversal via AP)

"The evidence, in this case, shows that after the date of Separation, Respondent made a very deliberate choice to change his life and become a rancher full-time," the judge wrote in court documents filed on Friday, according to Us Weekly.

"He testified that he is not devoting any effort toward expanding his client list and music management business. … Respondent has made a very deliberate choice, that he testified he planned for a long time, to significantly change his lifestyle from primarily working in the music and entertainment industry to working in an agriculture community and lifestyle involved in full-time ranch and cattle work," the filing states.

Blackstock, also Clarkson’s former manager – pressed in the filing that he spends "minimal time" managing his one client, Blake Shelton.

Furthermore, the outlet reports that for now, Clarkson is to pay 70% of their children’s private school tuition and other related expenses. 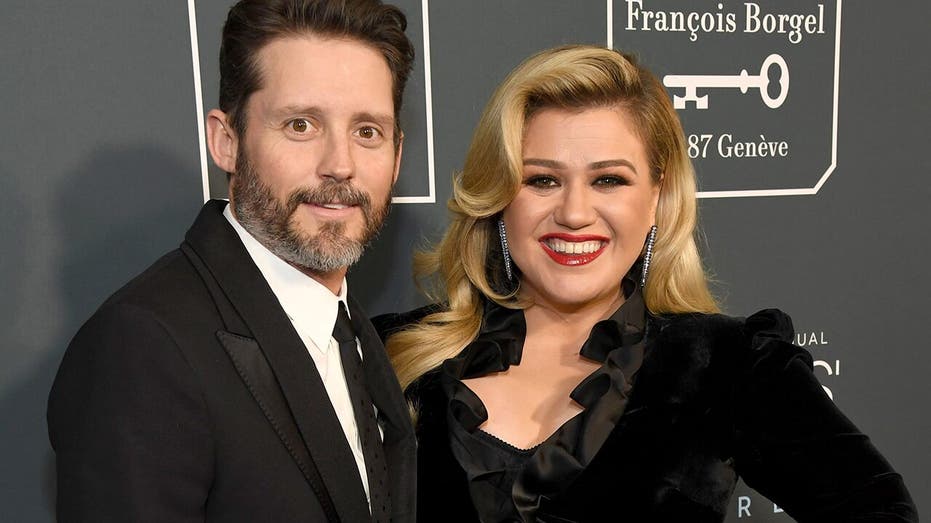 Clarkson married Blackstock in 2013 after meeting him at a rehearsal for the Academy of Country Music Awards in 2006. The star was on hand to sing a duet of "What Hurts the Most" with Rascal Flatts. Blackstock was the group’s tour manager at the time.