Stuck in the past? Kendall Jenner thinks Kourtney Kardashian‘s recent family drama stems from her breakup with her ex-boyfriend Scott Disick.

“I’m just saying, I think that whole situation might’ve mentally f–ked her and I don’t think she dealt with it,” the 24-year-old model tells Khloé Kardashian and Disick, 36. 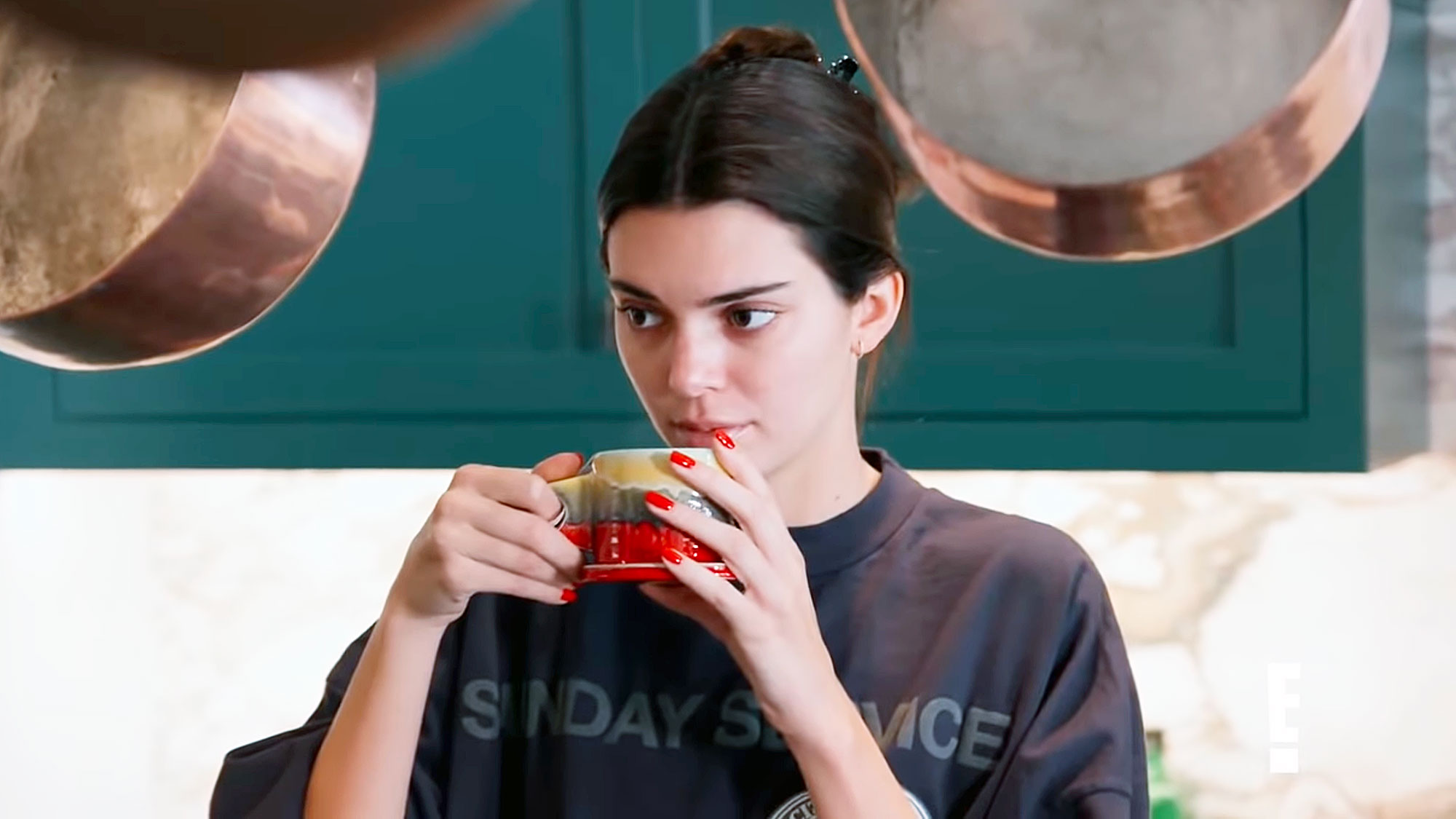 The Talentless founder denies the theory but explained in a confessional interview that he’s supportive of his ex-girlfriend, 40.

“I think Kourtney, for a very long time, has felt really misunderstood and a lot of people feel like she’s being rude, but I know she means well,” Disick says. “And you just gotta see that through her and it’s kind of hard sometimes. But I do know that she wants to be on good terms with everybody. It just doesn’t always come out that way.”

Kourtney and Kim Kardashian got into a physical altercation, which left the Skims founder, 39, bleeding on the Thursday, March 26, episode of Keeping Up With the Kardashians. Days later, Kim revealed that their mother, Kris Jenner, “cried” after seeing the fight on TV and confirmed Kourtney has decided to leave the show. 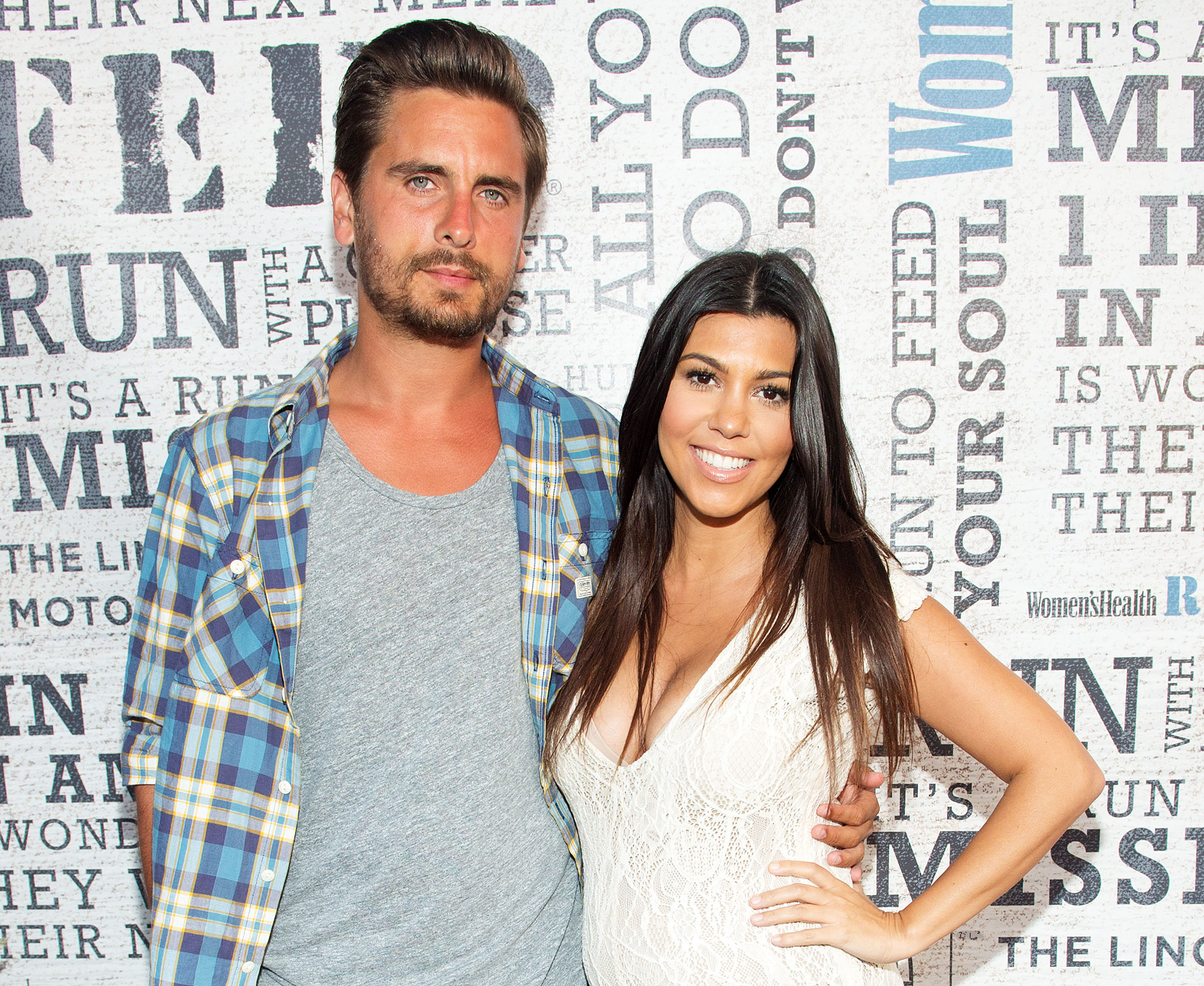 “She’s made the decision to take time off now, and I think she really needs it,” Kim said on The Tonight Show Starring Jimmy Fallon on Monday, March 30. “I think that’ll be so much better for her.”

Kourtney and the Flip It Like Disick star — who share children Mason, 10, Penelope, 7, and Reign, 5 —dated on and off from 2006 to 2015. The former couple’s tumultuous relationship was chronicled on Keeping Up With the Kardashians, which showed Disick’s struggles with substance abuse and the death of his parents.

Disick admitted to Kourtney that he felt “insecure” in their relationship during an episode of Flip It Like Disick in August 2019. The Poosh founder added that she felt Disick was “depressed” while they were dating and didn’t “really appreciate” what he had at the time.

Kourtney has since moved on with model Younes Bendjima. Us Weekly confirmed in December 2019 that the pair are back together after calling it quits on their two-year romance in August 2018.

Disick, for his part, began dating Sofia Richie in September 2017. A source told Us in February that the pair are “great together,” adding that their relationship has made Disick “become such a better man through being in a mature relationship with her.”