Still not her forte. Khloé Kardashian made light of Kim Kardashian’s experience on Dancing With the Stars after her elder sister tried to learn a TikTok dance.

Most Disastrous ‘DWTS’ Partners Ever

The Revenge Body host, 36, cheered on Kim, 40, while Addison Rae gave a TikTok tutorial during the Thursday, April 22, episode of Keeping Up With the Kardashians. The KKW Beauty founder was realistic about her skills, which led one fan to point out her previous run on Dancing With the Stars.

“Kimberly: ‘I don’t know how to dance,’” the Twitter user wrote on Thursday alongside throwback photos of Kim on the ABC competition series. “Me: then explain me this #KUWTK.” 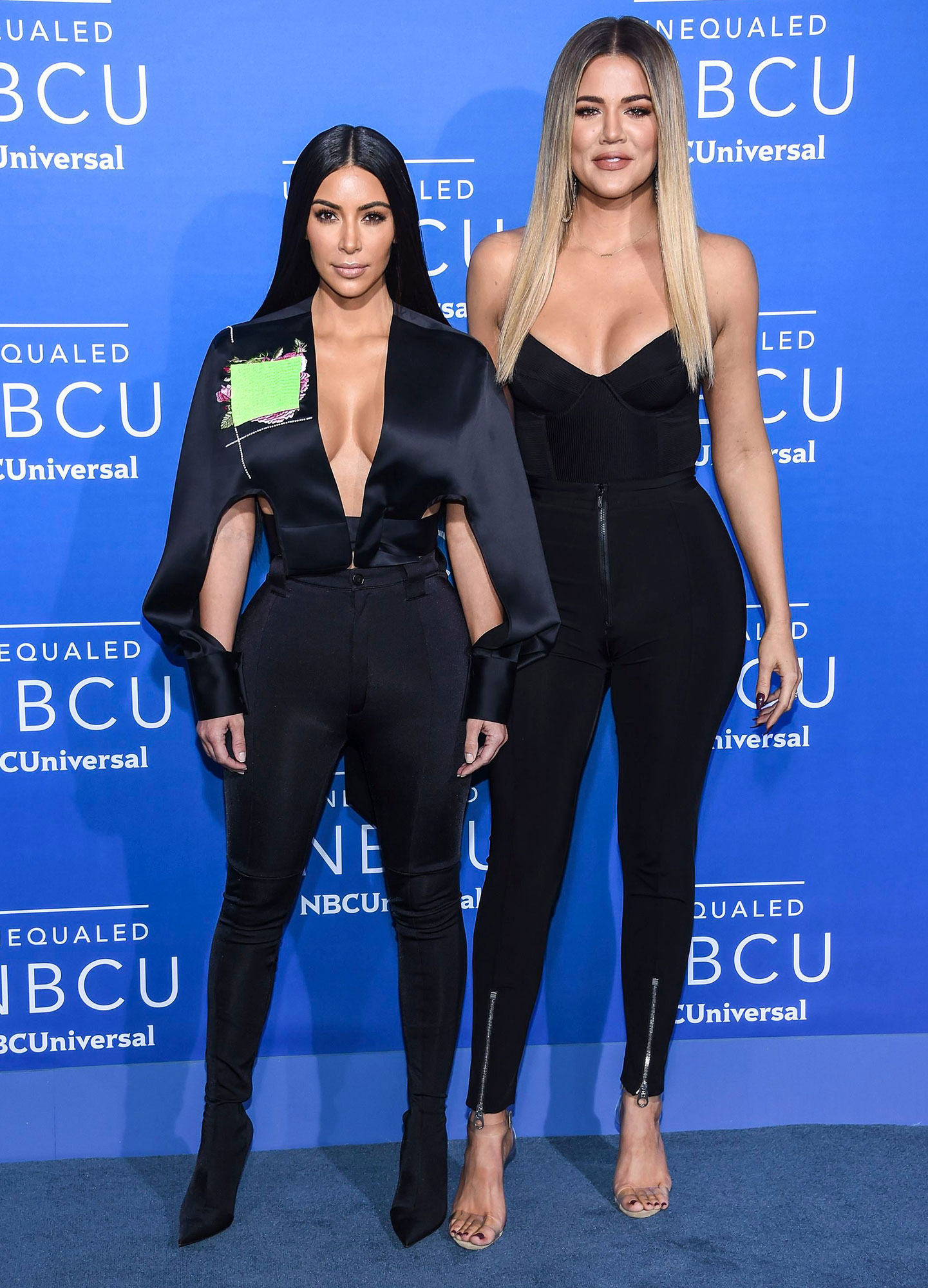 Khloé retweeted the post, quipping: “She was kicked off episode two #KUWTK.”

Kim competed with partner Mark Ballas during season 7 of Dancing With the Stars in 2008. She was the third contestant to be eliminated.

Kim Kardashian Through the Years

The professional dancer, 34, admitted in December 2014 that the Skims founder was difficult to work with in the ballroom. “[She] wasn’t the best dancing partner,” he told the Orlando Sentinel at the time. “I love her, she’s awesome, we became good friends. I know the family well. Dancing was not her thing, but she’s a great girl.” 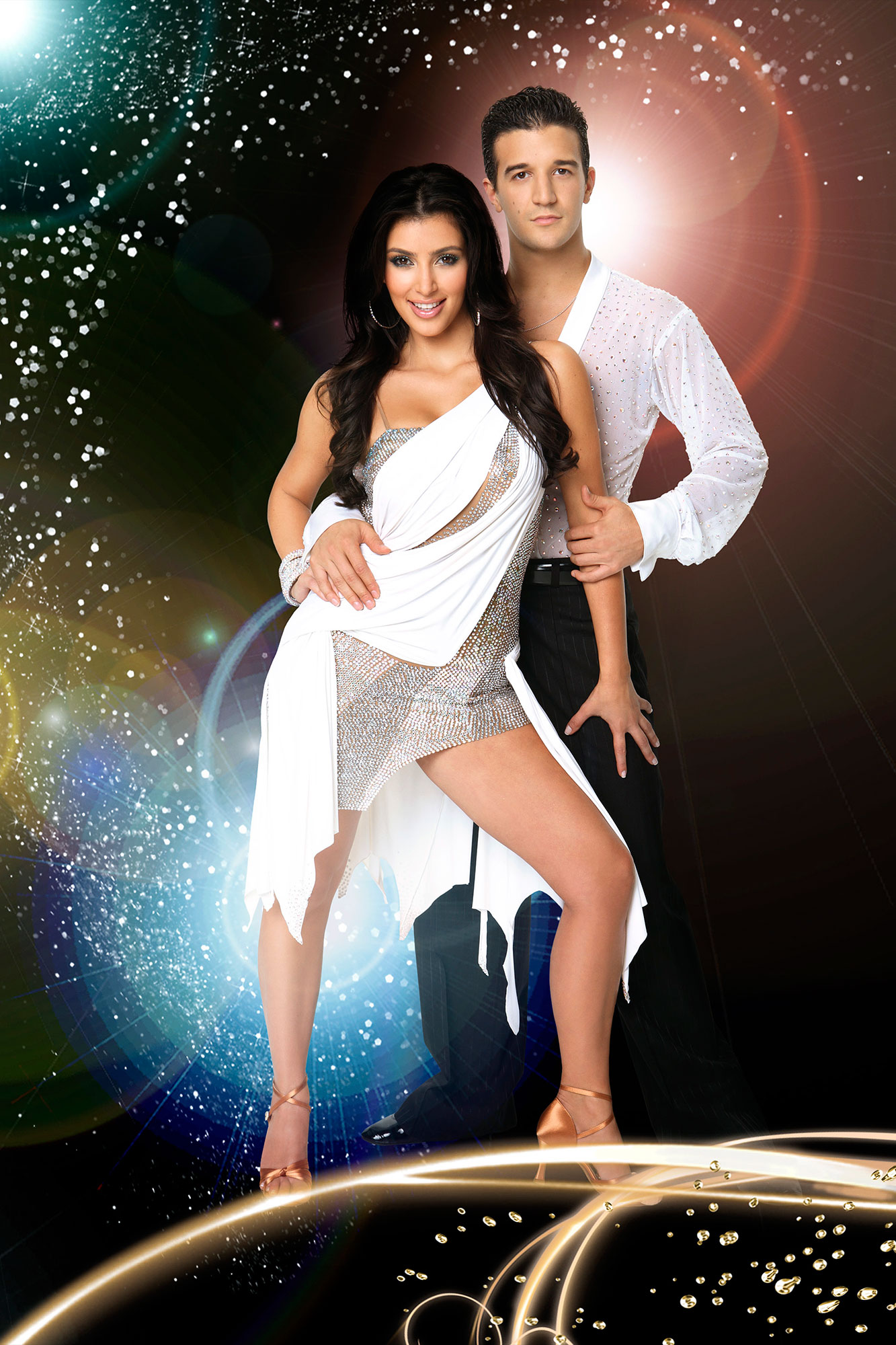 Kim struggled during her lesson with Rae, 20, too. “I’m freaking out a little bit because today, Addison is going to teach me a TikTok dance,” she explained. “Listen, I’m no dancer. I’m not claiming to be. But if anyone’s gonna make me look good, it’s Addison so I’m gonna take the time and practice this and see what I can do.”

The reality star noted that she did not “have the rhythm” to pull off some of the moves. “Oh, my God, I have eyes. Like, I see I’m not the best at it,” she confessed. “But I am gonna soak this all in, take it home and see if I have it in me to really do this. … It is really intimidating.”

Khloé, meanwhile, rooted for Kim, despite her doubts about her ability. “I think you did a great job,” she raved. “You really did — for your first time dancing.”

However, the Good American cofounder did discourage her older sister from twerking, joking that only Rae could get away with the move. “It’s, like, super ho-y. I wanna be more cutie,” Kim said. “You can do it because you’re not married.”

Keeping Up With the Kardashians airs on E! Thursdays at 8 p.m. ET.