Kia America has issued a recall of nearly 72,000 older Sportage SUVs in the U.S. over concerns of engine fires, urging owners to now park the vehicles outside and away from structures.

It is the second time that Sportages from the 2008 and 2009 model years have been recalled due to fire risks. In 2016, the SUVs were recalled due to corrosion in a wiring harness near the engine control unit.

"Kia America has issued a new recall for certain Model Year 2008-2009 Kia Sportage vehicles due to a continued risk of fire and strongly urges owners of these vehicles to park their cars outside and away from homes and other structures until their vehicles have been repaired," the National Highway Traffic Safety Administration said in a statement.

"An engine compartment fire originating from around the Hydraulic Electronic Control Unit (HECU) may occur while the vehicle is parked or being driven," the statement continued. 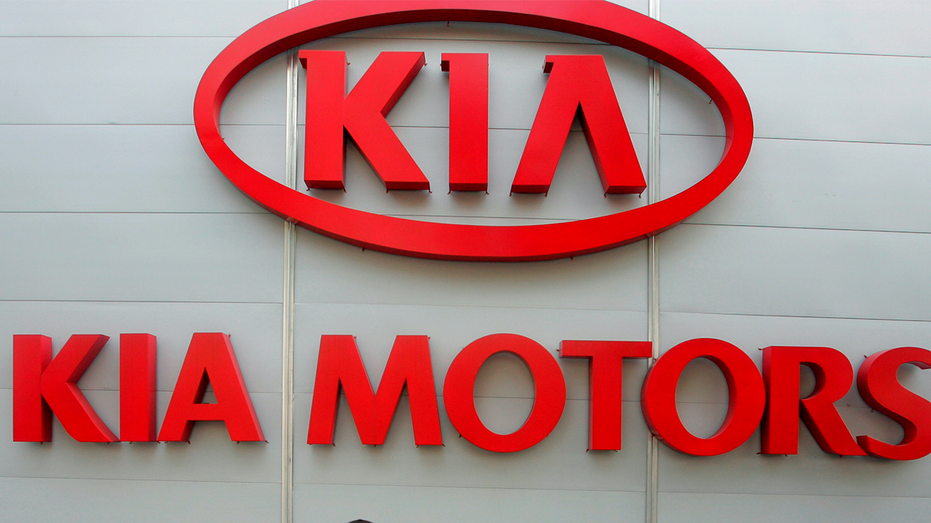 The NHTSA says the Kia vehicles are at risk of “an engine compartment fire originating from around the Hydraulic Electronic Control Unit.” (REUTERS/You Sung-Ho KKH/SA / Reuters Photos)

The NHTSA says "owners will need to have their vehicles repaired again under this new recall."

As of Thursday, "the recall repair is under development," the NHTSA also said. The Korean automaker says it has reports of eight fires and 15 cases of melting or damage since April 2017. No injuries were reported. 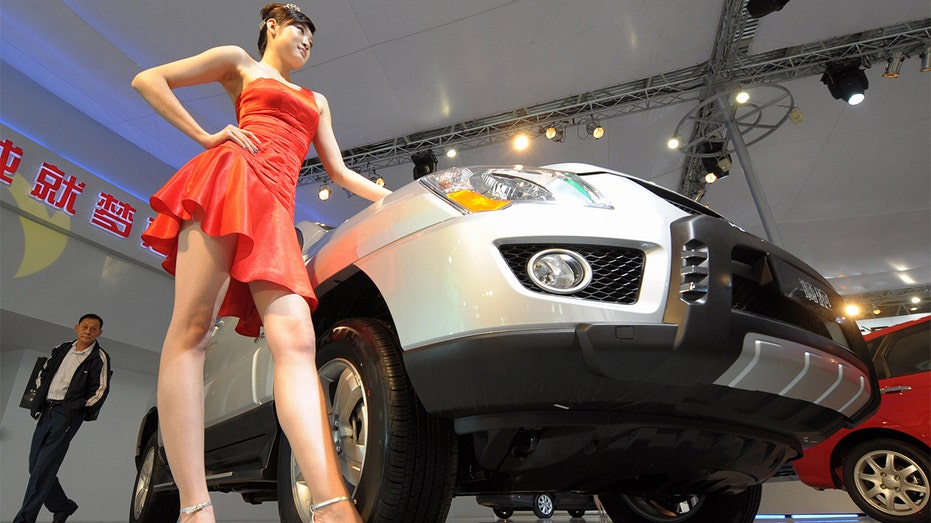 A model poses beside a 4WD Kia Sportage 2.7V6 on display at the Beijing Auto Show on April 21, 2008. A repair for the Kia Sportage engine fire risk is still in the works, the NHTSA says. (FREDERIC J. BROWN/AFP via Getty Images / Getty Images)

Owners will be notified by letter starting Dec. 22.

FOX Business has reached out to Kia America for further comment.