It appears the amore is reciprocated.

Kim Cattrall revealed she carries a torch for a certain television robot.

During an interview with US Weekly, the “Sex and the City” alum got candid as she revealed 25 things her fans don’t know about her — including being sprung on a wise-cracking droid.

Crow T. Robot was a fictional character on the long-running Comedy Central show, which told the story of a janitor trapped on a satellite and forced to watch old B-movies. He passed his time by ridiculing the flicks with the help of his robot friends Crow, Tom Servo, Gypsy and Cambot.

The series began in 1988 and has a total of 217 episodes, a feature film and two live tours. It recently had a revival on Netflix as well.

While Kim didn’t expound on the love for her would-be mechanical beau, the feeling appears to be mutual.

During a 1992 episode called “City Limits,” Crow T. Robot became enamored with Kim and wrote a song called “Oh, Kim Cattrall,” which contained lyrics such as “you were in ‘Mannequin’ and that was a really good movie” and “I like your smell, you’re really swell.”

Watch Crow T. Robot sing it in the video above. 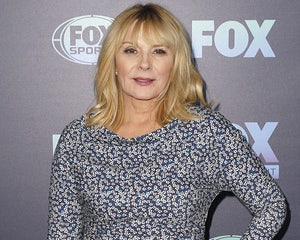 Other interesting tidbits from the interview about the “Porky’s” star included her ability to speak German, a faculty for crying while watching ice-skating competitions and a “sometime insomniac” self-diagnosis.

She also stated, “I’m mildly dyslexic but it doesn’t stop my love of reading.”

Meanwhile, Kim is preparing for the debut of her new television show “Filthy Rich,” which is based on a New Zealand series of the same name.

“‘Filthy Rich’ is a story of a Louisiana evangelical family,” Kim said during a first-look video. “They are billionaires, they built this worldwide network. The patriarch of the family is killed. After his death, all of these family secrets are revealed.”

Got a story or a tip for us? Email TooFab editors at [email protected]. 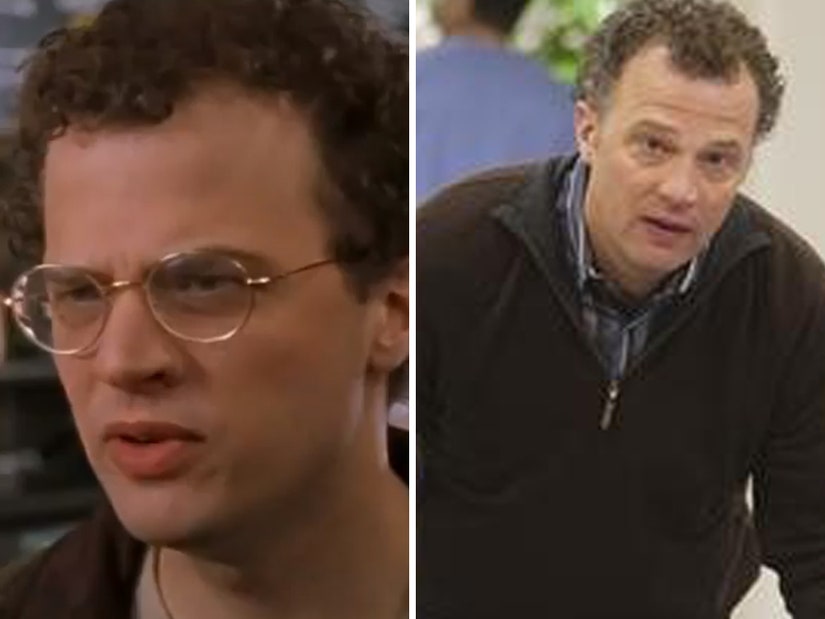