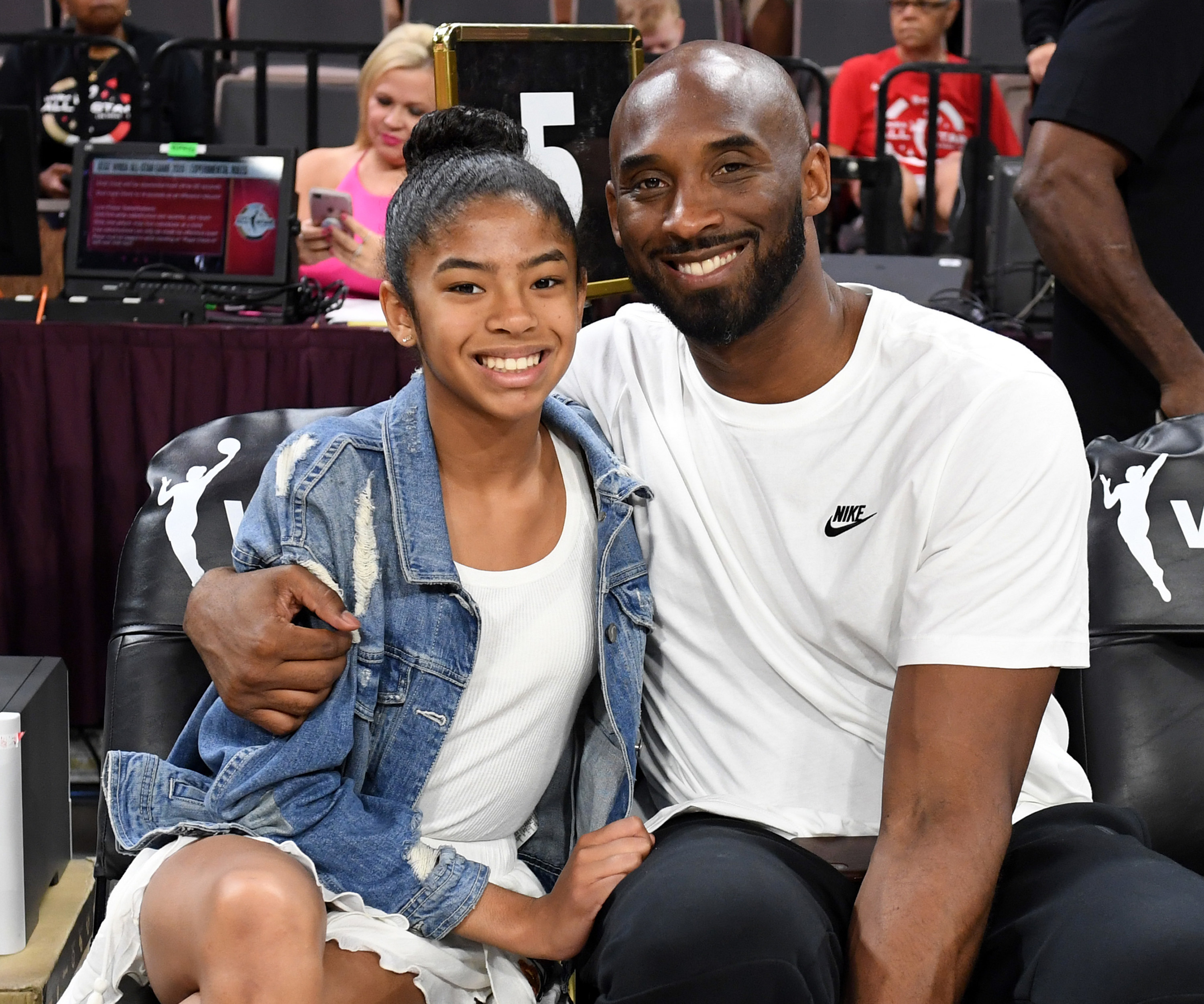 Kobe Bryant, his 13-year-old daughter Gianna, and seven other people who were killed in a helicopter crash in Southern California earlier this year died of blunt trauma, officials announced Friday.

The Los Angeles County Department of Medical Examiner-Coroner released the autopsy results for all nine victims in the Jan. 26 crash, which found that the manner of the deaths was an accident.

The victims included two other teenage girls with their family members, a basketball coach, and the pilot. They were on their way from Orange County to a girls basketball game at Bryant’s Mamba Sports Academy when the aircraft crashed into a hillside in Calabasas. 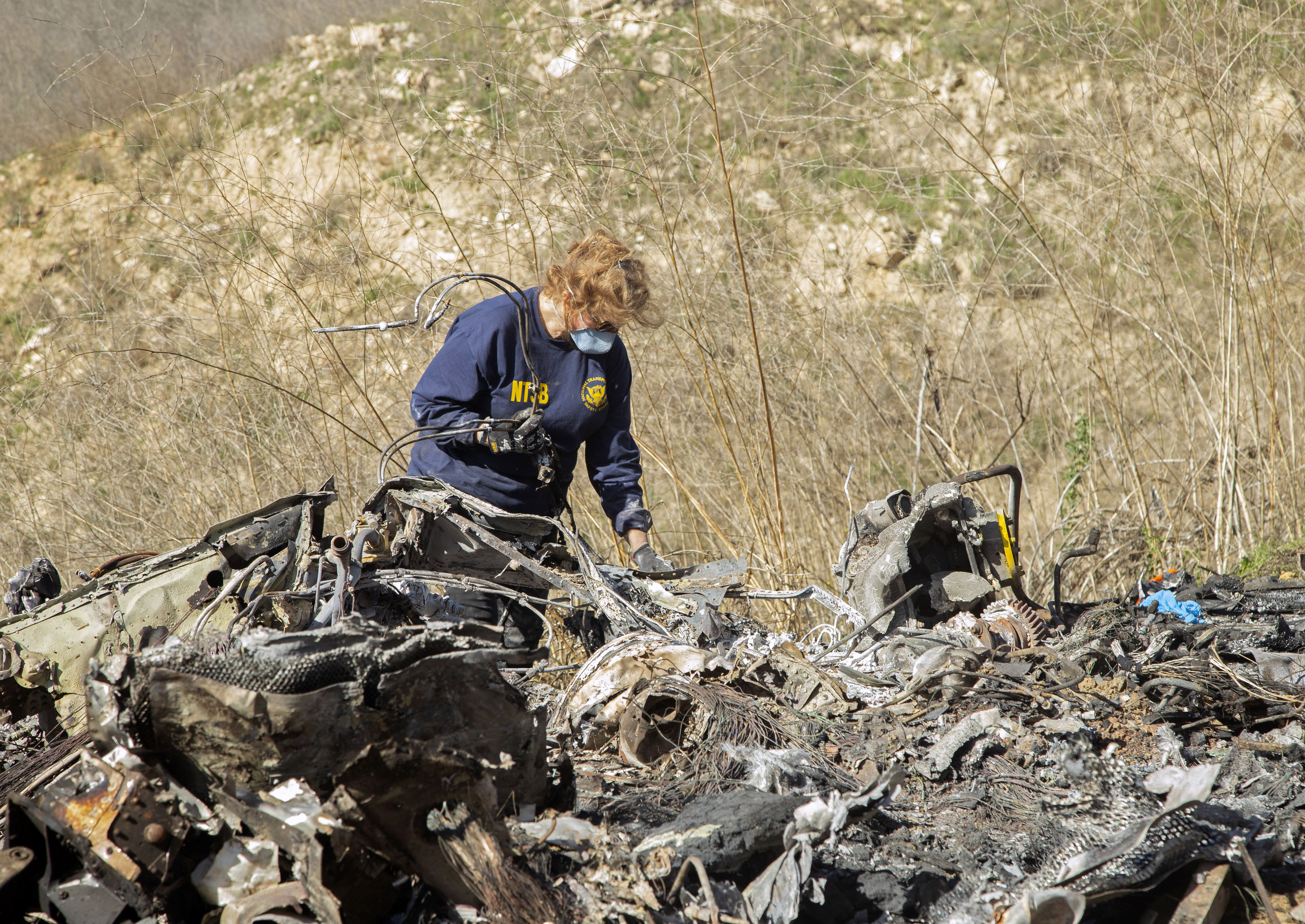 The National Transportation Safety Board is still investigating the cause of the crash and is focused on the weather as a key factor in the investigation. Toxicology tests for the 50-year-old pilot, Ara Zobayan, did not detect the presence of alcohol or drugs.

On the morning of the crash, Zobayan had received special visual flight rules and clearance to fly, despite the dense fog and tough visibility conditions, according to the NTSB. Just before the crash, Zobayan told air traffic control he was climbing to avoid a cloud layer.

In February, the NTSB said in a preliminary report that the aircraft did not experience engine failure before the crash.