The show must go on! The second part of Vanderpump Rules‘ season 8 reunion promises major drama after Stassi Schroeder, Kristen Doute and more cast members were fired from the series.

In a new promo for the Tuesday, June 8, reunion episode, Doute, 37, is seen getting confrontational with her costars and hinting at an exit of her own, hours after she and Schroeder, 31, were fired by Bravo over past racially insensitive comments. “I’m gone,” she threatened, flipping off the camera with both hands. 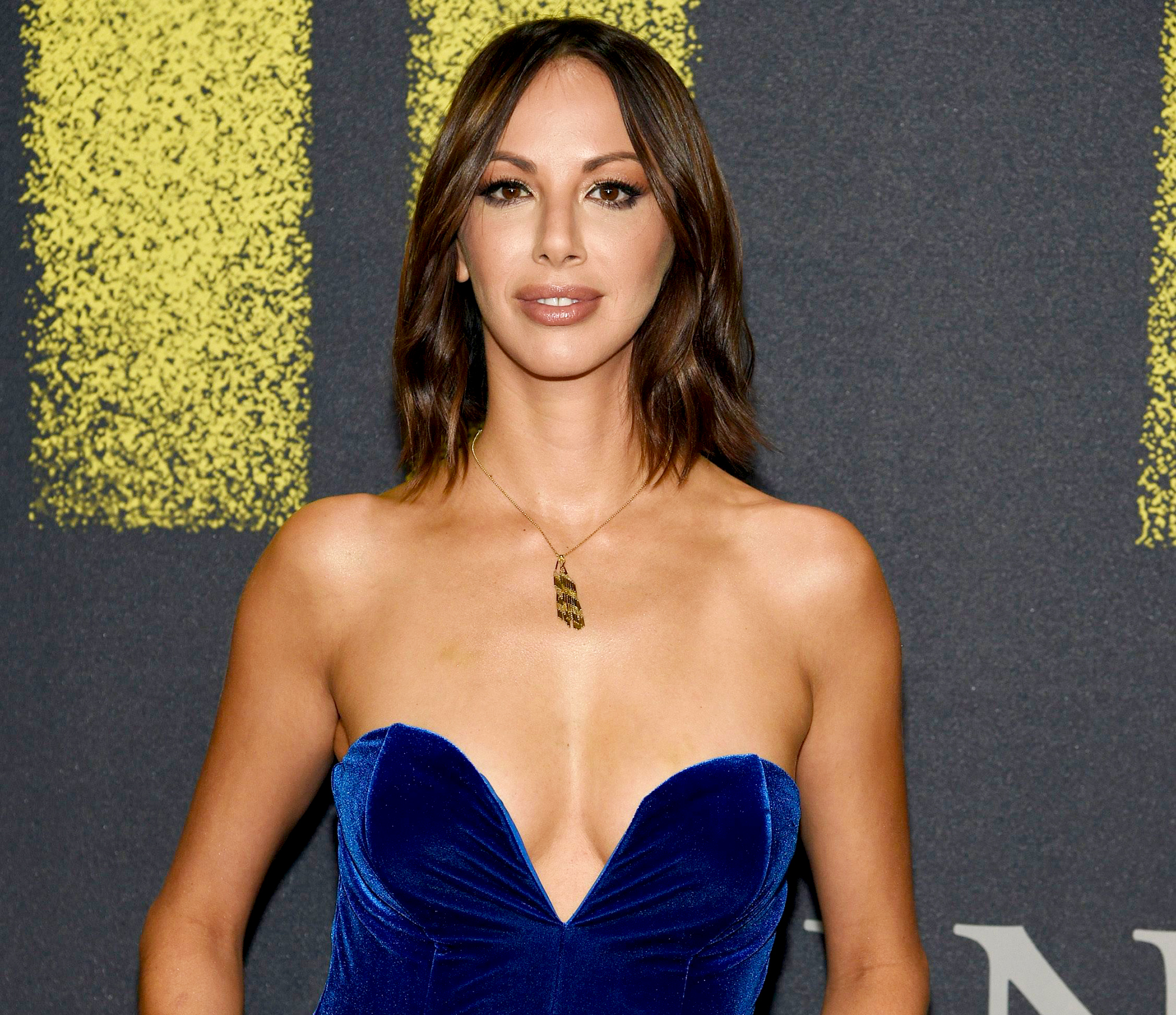 Bravo confirmed to Us Weekly that the reunion will air as planned despite the firings of four cast members on Tuesday. “Bravo and Evolution Media confirmed today that Stassi Schroeder, Kristen Doute, Max Boyens and Brett Caprioni will not be returning to Vanderpump Rules,” the network said in a statement to Us.

Schroeder and Doute were ousted less than one week after former costar Faith Stowers opened up about being the only black cast member on the series. While speaking with Floribama Shore‘s Candace Rice on Instagram Live, Stowers, 31, revealed that the former SUR employees called the cops on her in 2018 for a crime she didn’t commit. Two days later, both the Next Level Basic author and the James Mae T-shirt designer issued public statements about Stowers’ allegations. 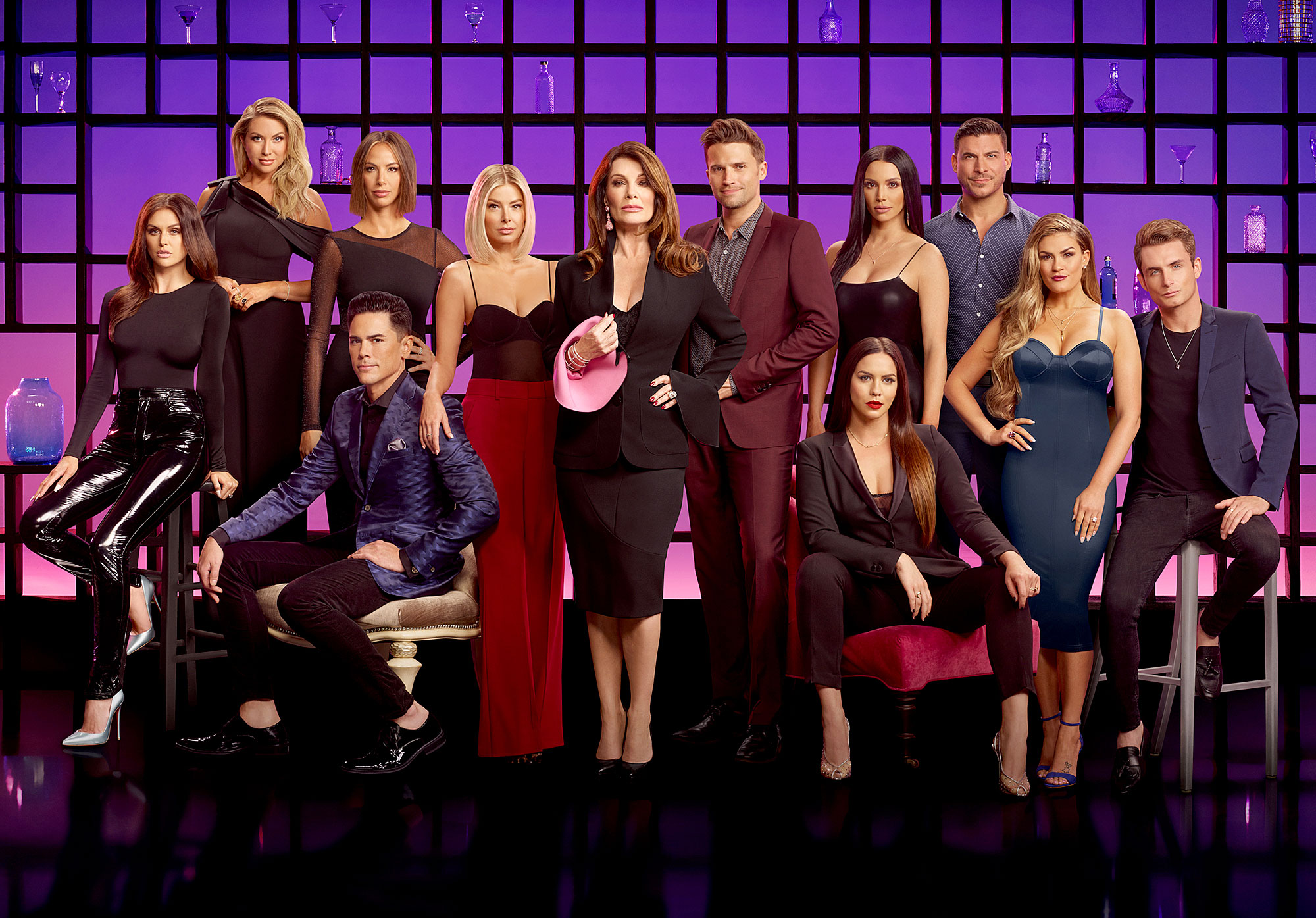 “It is important that I continue to take accountability for what I have said and done, while pushing myself to do better. I have grown significantly from the person I was then, and I am still filled with remorse and regret for the hurt I caused,” Schroeder wrote on Saturday, June 7. The “Straight Up With Stassi” podcast host has since lost a number of endorsement deals and was dropped by her PR company in the wake of the scandal.

Doute wrote a lengthy apology of her own the same day, admitting that she was “taking some time to really process” her past mistakes. “I’m ashamed, embarrassed, and incredibly sorry,” she wrote via Instagram. “I will do better. I have to do better.”

While Schroeder and Doute were original cast members, Boyens and Caprioni had just joined the Vanderpump Rules family this season. Earlier this year, they both came under fire for making racist comments on social media in the past — and they each apologized during the first half of the reunion episode on June 2.

“It wasn’t OK then, it’s not OK now,” Caprioni admitted, adding that he “deeply” regrets using any derogatory terms. “I’m doing my best to move forward and be the best person I can be.”