Friends first! Kristin Cavallari may be in the midst of a divorce from Jay Cutler but her friendship with Justin Anderson has stood the test of time.

The Very Cavallari star, 33, shared a photo via Instagram on Friday, September 4, of herself and Anderson, 38, with their arms wrapped around each other. Cavallari posed in a black bikini and a white hat while her longtime hairstylist — who is engaged to fiancé Austin “Scoot” Rhodes — wore black swim trunks.

“Longest relationship of my life,” the E! personality captioned the post.

Longest relationship of my life

The Laguna Beach alum also reposted a pic via her Instagram Story of the duo lounging at the pool. “Boyfriend for the weekend,” she wrote alongside the snapshot.

Cavallari and her estranged husband, 37, announced their split in April after nearly seven years of marriage. They are the parents of sons Camden, 7, and Jaxon, 6, and daughter Saylor, 4. 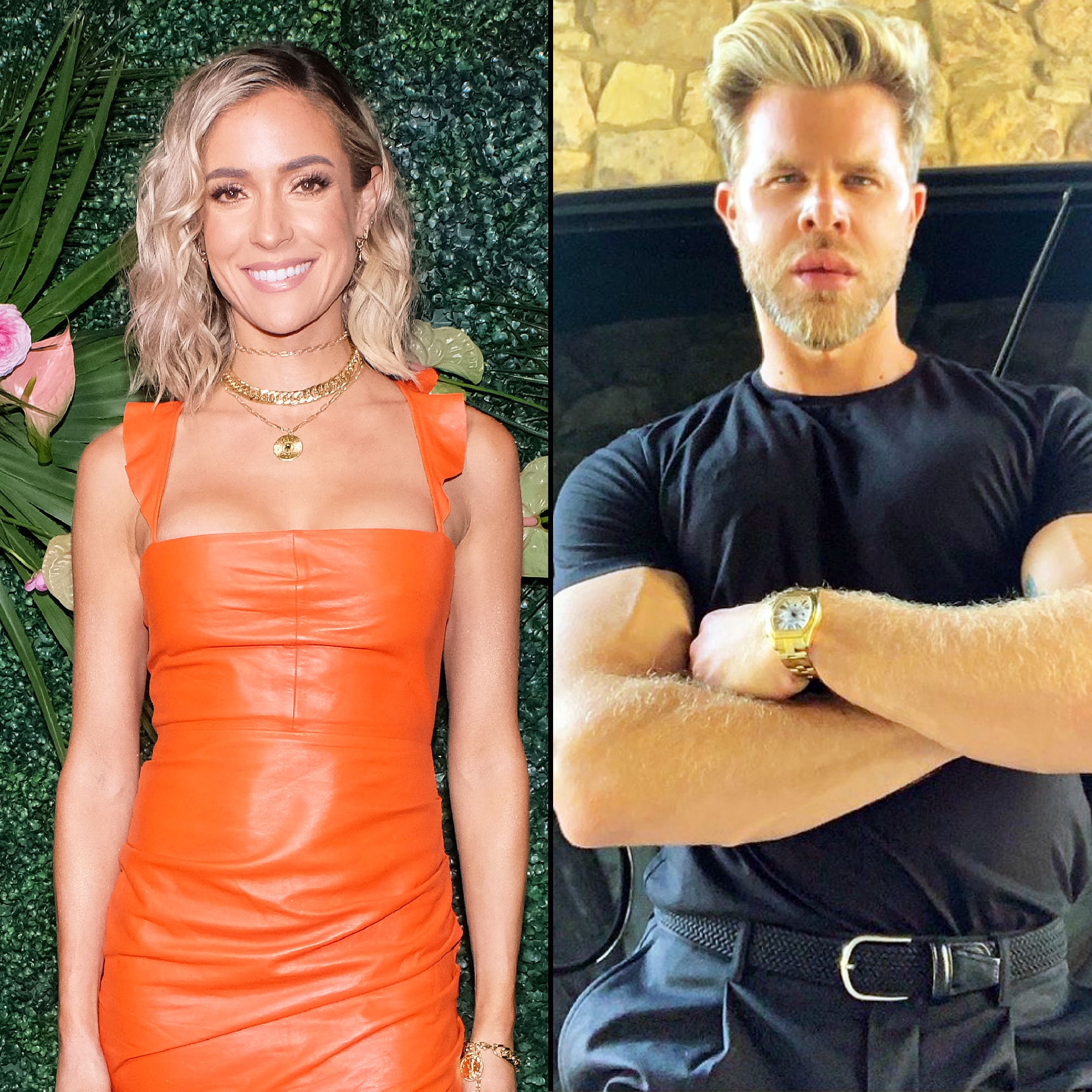 “We have nothing but love and respect for one another and are deeply grateful for the years shared, memories made, and the children we are so proud of,” the pair said in a joint statement. “We ask everyone to respect our privacy as we navigate this difficult time within our family.”

Cavallari told Us Weekly in August she’s reevaluated her priorities in the wake of her separation from the 37-year-old former football player — and is focusing on the present and putting her children and her Uncommon James brand first.

“This is the first time in a very long time that I feel like I can take a breath. I’m enjoying things slowed down and having more time to focus on what really matters in life,” she explained. “I want to take this extra time I have right now to better myself and be the best mom I can be and continue to grow Uncommon James. I’m not thinking about what I want to be doing next year or the year after that. I’ve driven myself crazy with that mentality the past few years. Right now, I just want to be present and enjoy this journey.”

The Hills alum added that her family and her “inner circle of friends” have been a great support system for her.

“My mom is my best friend and always knows what to say,” Cavallari said. “I’m also lucky to have some incredibly strong friendships who I can always count on to make me feel better.”

In August, Cavallari sparked speculation she had rekindled her romance with high school sweetheart Stephen Colletti when she posted a photo with her Laguna Beach costar. However, a source told Us at the time that the former flames have “always been friends.”

Kristin Cavallari and Jay Cutler’s Split: Everything We Know 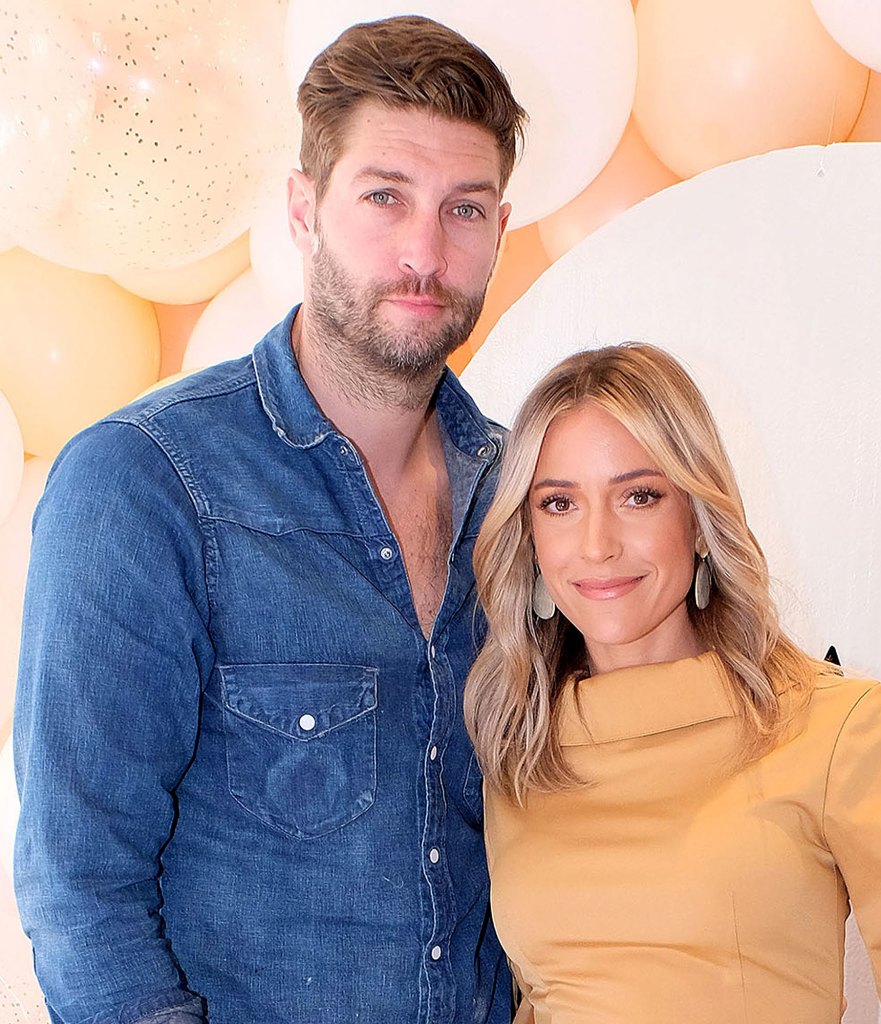 As for Cutler, rumors swirled that he was dating Tomi Lahren, but the former athlete appeared to deny the speculation on Friday.

“Only lady in my life,” Cutler wrote via Instagram alongside a video of himself combing his calf Ruby. “Be better internet.”

One day earlier, the Fox Nation host, 28, also shut down the romance rumors. “I love it when the internet tells me who I’m dating,” Lahren wrote via Twitter. “Good one.”