The fate of summer 2020 may be up in the air due to the COVID-19 pandemic, but Kygo still wants the world to dance — whether it’s on a beach or at home. On his splendid third album, Golden Hour (out now), the 28-year-old Norwegian DJ soars to new heights with 18 songs that pack a punch, all while staying true to his signature tropical house sound.

Six of the tracks were released ahead of the full project, with “Higher Love” officially ushering in the new era in June 2019. Whitney Houston’s cover of Steve Winwood’s 1986 classic is the clear standout of the bunch, coupling the late, great singer’s immaculate range with Kygo’s sublime production. Houston brings star power to an otherwise little-known group of featured artists; country star Zac Brown and pop-rock band OneRepublic are the only other big names, and neither has achieved the same legend status, of course. 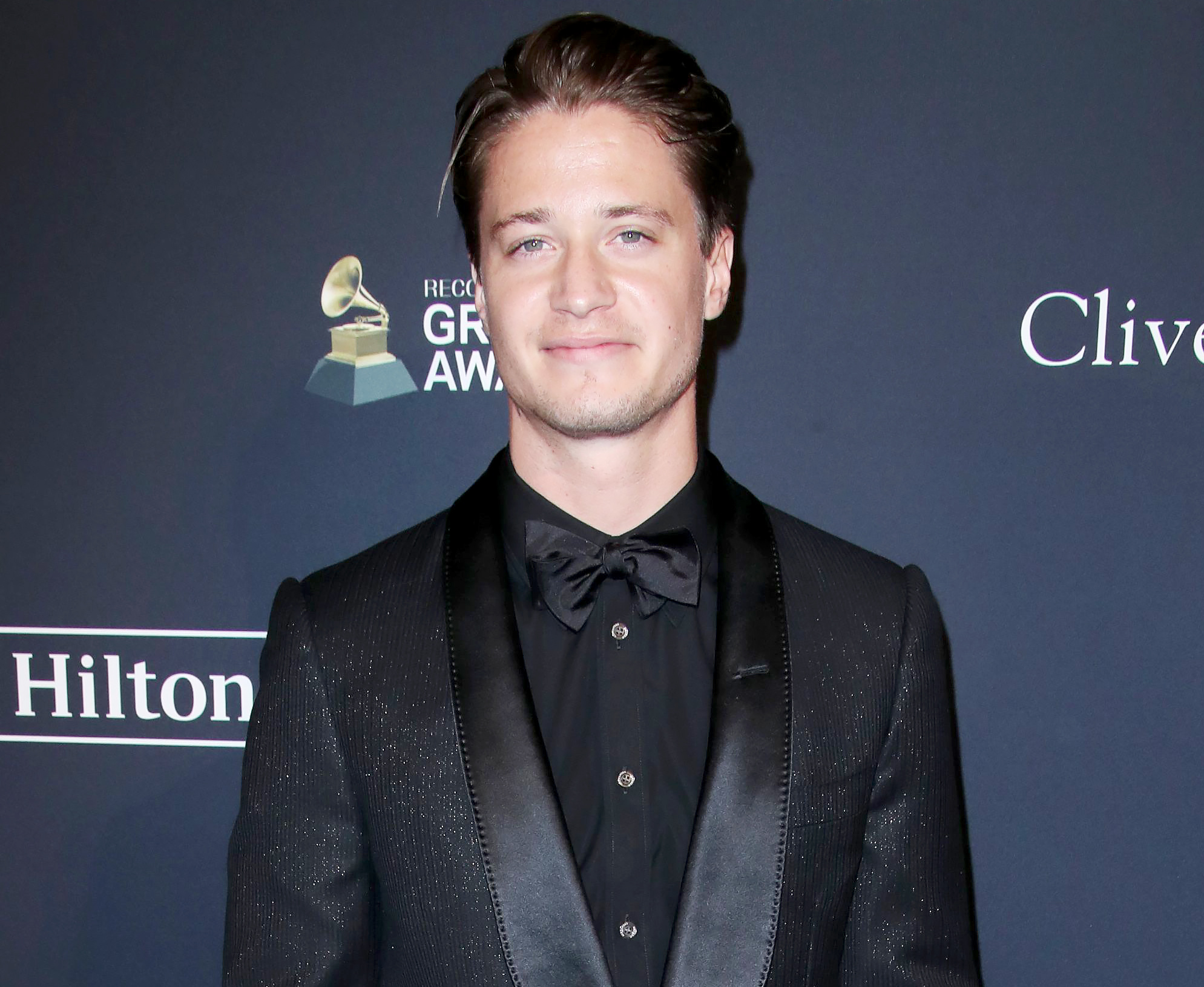 That said, Brown, 41, and OneRepublic frontman Ryan Tedder make strong cases on Golden Hour. Their respective tracks, “Someday” and “Lose Somebody,” carry the weight of more forgettable numbers by British singer-songwriters Joe Janiak (“Follow”) and Haux (“Only Us”). With a chanty, infectious chorus, Brown’s song is a hidden gem, while OneRepublic’s slow-building ode to loss boasts the emotive storytelling for which Tedder, 40, has become known.

Much of the album, which is the follow-up to 2017’s Kids in Love, stays true to the formula that Kygo has perfected over the years: lush midtempos with rich piano melodies and beach-ready beat drops. While some may argue that the music producer plays it safe by recreating the vibe of his previous hits, his growth as an artist is evident. 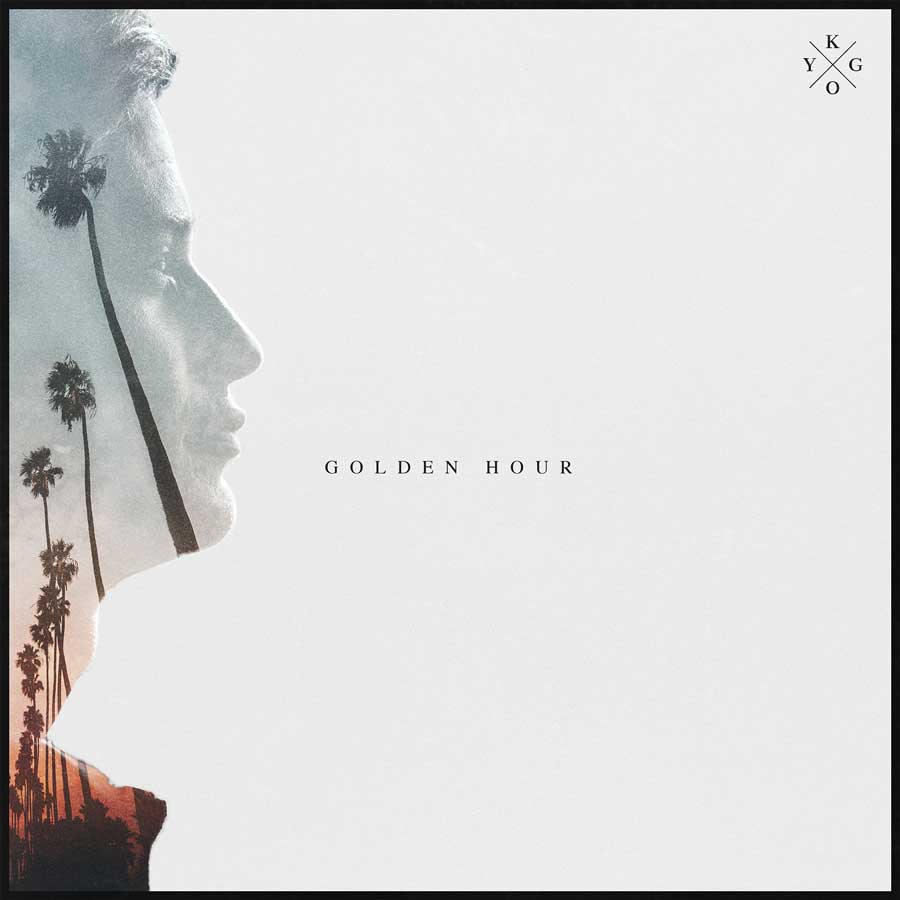 “The Truth” featuring born-and-raised Philadelphian Valerie Broussard, for example, is an enticing opener, with mesmeric reverb and lyrics about a partner changing over time and keeping the protagonist “up all night, wondering why you lie.” Pop princess Kim Petras offers up another likely fan favorite with the finger-snapping “Broken Glass,” and indie star Sasha Sloan’s “I’ll Wait” is perhaps the most stunning EDM song since the late Avicii’s “Wake Me Up.”

Kygo continues to raise the stakes on Nashville-based musician Sam Tinnesz’s “Don’t Give Up on Love,” which sounds as though it were recorded on a submarine. (Hell, it even has a line about “living underwater.”) The track is peculiar, innovative and, well, all of the adjectives, complete with an oh-so memorable drop that only Kygo could be behind. After all, he always delivers — even in the most uncertain of times.