Inside the Kardashian ‘curse’: How men within the famous family struggle

Lamar Odom and fiancée Sabrina Parr back together after brief breakup

Lamar Odom appeared on “The Wendy Williams Show” via Zoom Thursday morning and didn’t mince words when it came to discussing his ex-fiancée, Sabrina Parr.

“She’s a hurt woman. She has a lot of problems that I don’t think anyone of us could help her with. She probably needs therapy,” Odom, 41, told host Wendy Williams.

The former NBA player said he had given Parr, who previously spent time in jail for attacking her ex-husband, “an opportunity” to reform her behavior, but it didn’t go as planned.

Odom explained that he had no problem disparaging her because she turned on him and claimed to the public that he was doing drugs again.

“Anyone who does that to me … that means you’re trying to hurt me, my progression, my lifestyle,” he said, “so I kind of take that personal. If you really want to hurt Lamar’s feelings and all that, put the drug things on him. … and she should know that.” 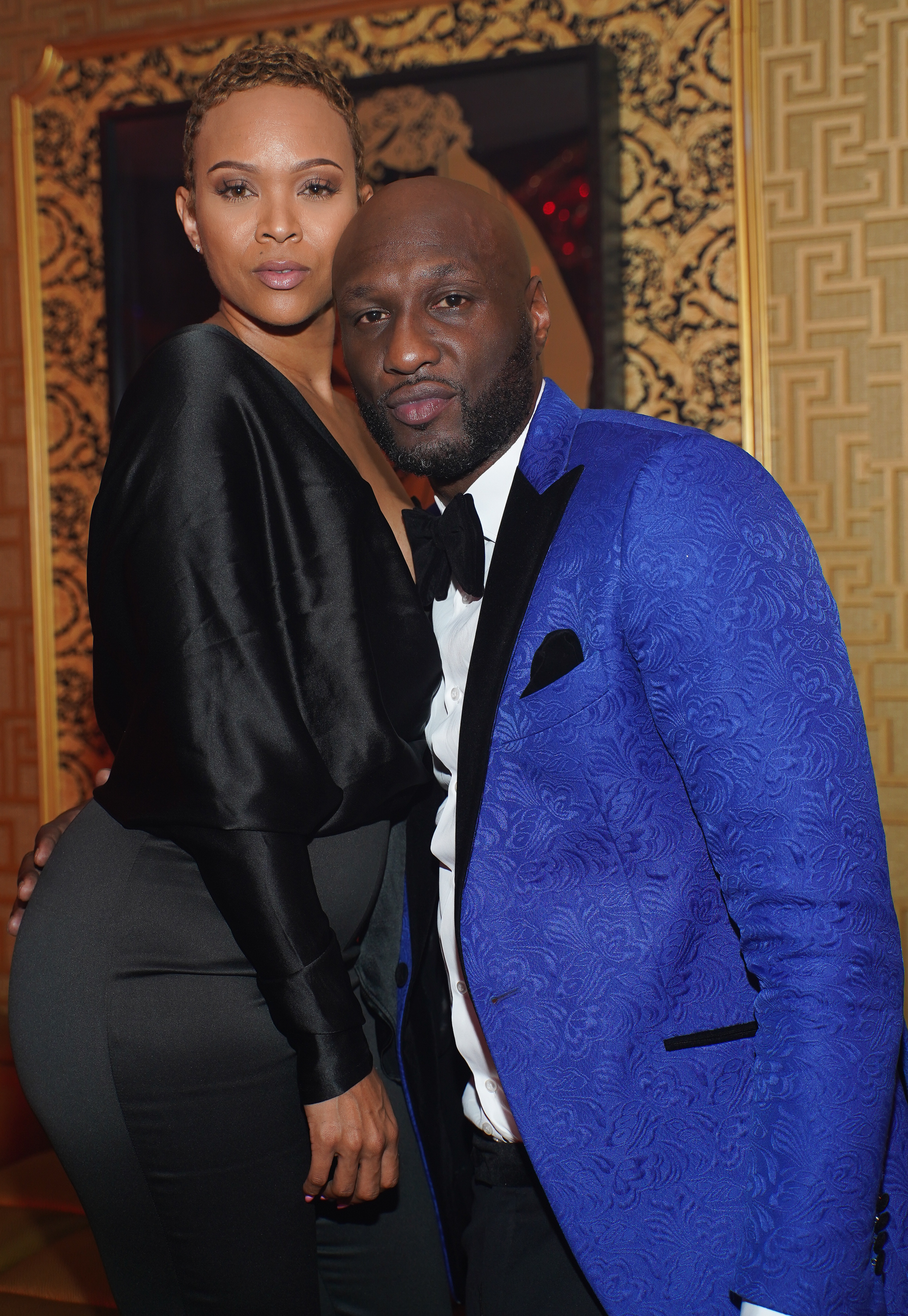 Odom also admitted during the interview to cheating on Parr, but said he doubted her fidelity as well as she allegedly claimed to Odom that she once slept with Khloé Kardashian’s “significant other.” When asked by Williams if the man in question was Tristan Thompson, Odom raised his eyebrows.

Odom didn’t provide a timeframe for when this alleged tryst between Parr and Thompson occurred.

The former “Khloé and Lamar” star had an on-again, off-again relationship with the personal trainer. They first split in early November but reconciled later that month. By December, the breakup had turned ugly with Odom claiming Parr was holding his social media hostage.