LANDO NORRIS is looking to get in a winning rhythm with McLaren this season after taking up drumming.

The 21-year-old is well-known, particularly among his younger fans, for playing online computer games and streaming the videos on social media. 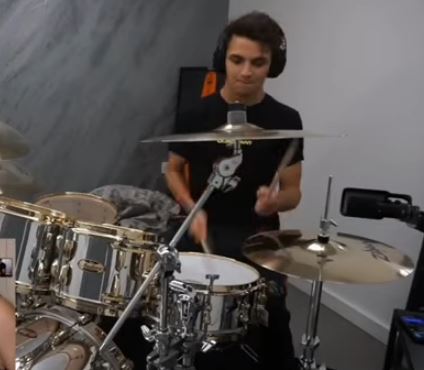 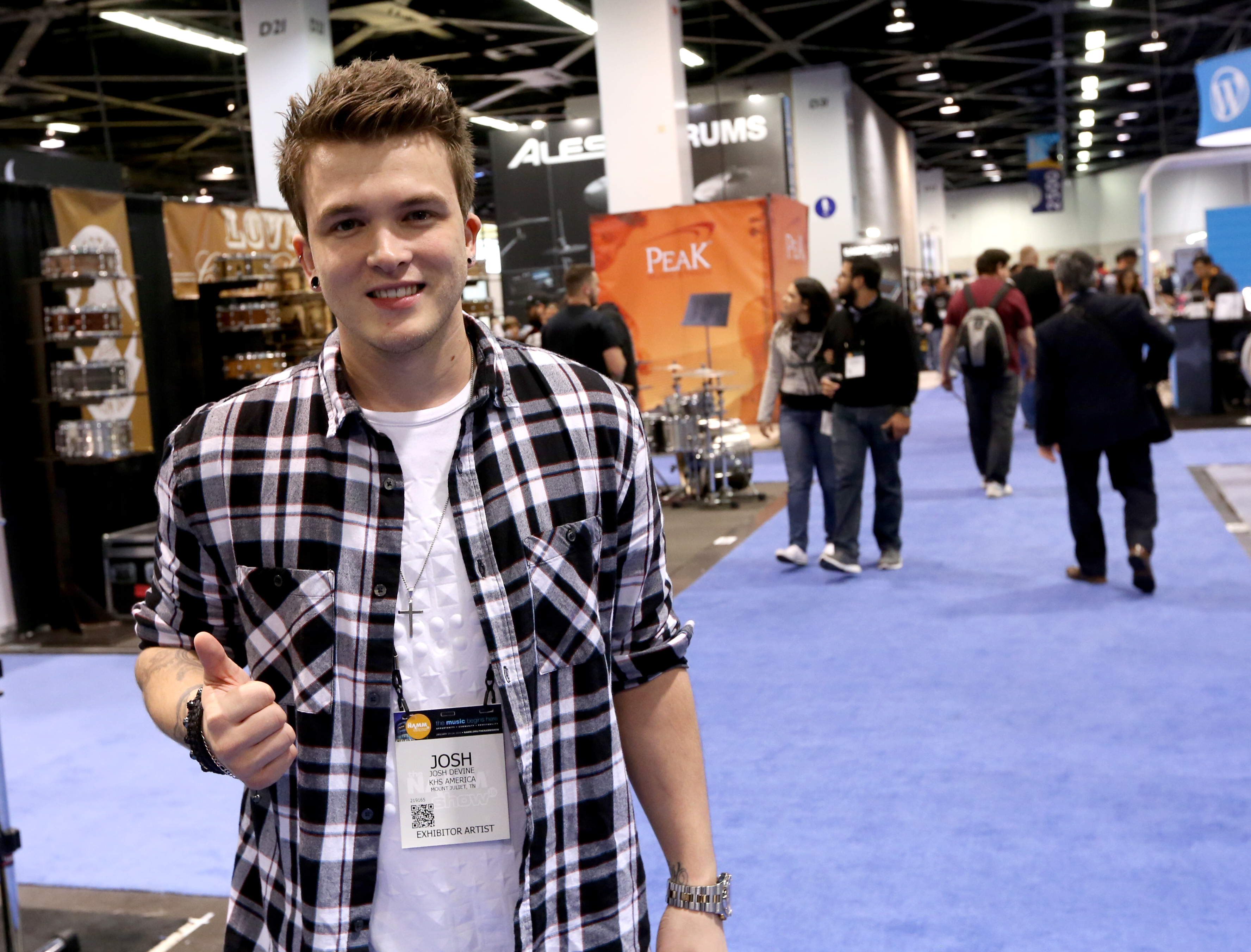 But the Bristol-born racer has now taken to learning the instrument and been having video lessons with One Direction live drummer, Josh Devine.

Thankfully, Norris, who lives in Woking not too far from the team's factory, says he has some understanding neighbours.

He said: "So far, I have had no complaints. I have only once played late, around 9pm, but I try to play in the afternoon or the early evenings.

"We aren't in joining houses, so I have a little bit of sound breathing room.

"It is good to have something different to focus on and I get to let loose and to get rid of some of the anger I always have, but it is good to learn something new.

"I did a lesson with Josh and we streamed it on Twitch and he taught me a few things, that was pretty cool.

"It is just about trying to learn  it and see the improvements in yourself. There are lots of things I always want to try to do, like learning to play golf.

"But I don't commit to it and do it properly. You just go out there and practice but I don't get very far and I end up giving it up.

"I just want to learn something I can be good at. Singing was off the cards at an early stage.

"There is no way to get me better at that so drumming was the next thing and it has been good fun."

This will be Norris' third season in F1 at McLaren but he will be without his usual sparring partner, Carlos Sainz, who has joined Ferrari.

McLaren boss Zak Brown said for Norris it was like having a "bigger brother" but with Sainz now gone, he is relishing seeing him form a new partnership with Daniel Ricciardo.

Like Norris, the Aussie is a bit of a practical joker but there is also an element of competition between the two.

And while jokes are not off limits, Norris says that he has matured during his time in F1 and is now ready to become the team's leader. 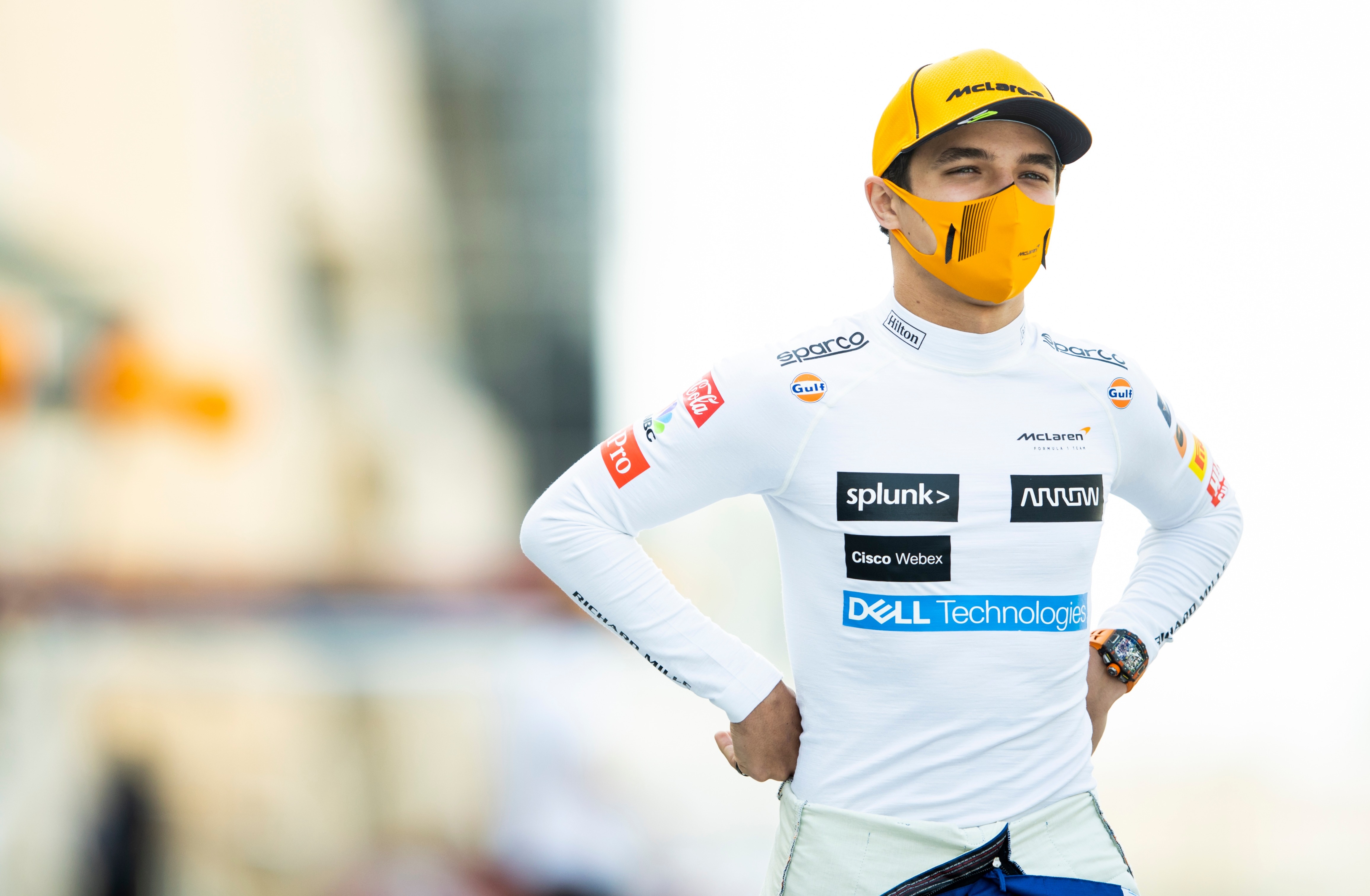 He added: "I think there has been a lot more emphasis on doing everything I can do for the best in myself and the best for the team.

"Over the past two years, it has been about realising, not when you can have fun or not, but about what you have to do to perform at the best.

"So there has been a lot more time spent on working in different areas – working with my engineers and my trainer and making sure everything is as good as it can be to.

"There is certainly more focus from my side. There is now a sense I can lead things in the team.

"There is a bigger role I have to take on because of my experience with this team and Daniel cannot fill that.

"So that is my responsibility to lead that and drive the team on.

"It does not mean we are not going to laugh and have fun every now again because everyone does, but there is more focus this year."

One of the most endearing images of the last few years has been the post race pictures of Norris helping his mechanics strip down his F1 car and pack away the garage.

The sport runs on a tight schedule during pack up as they race to get all the components to the next GP, so every extra pair of hands help.

So while his peers have been on their way home in private jets, Norris has been up to his elbows – and that's something that he doesn't plan to change.

He said: "No, that's absolutely not stopping. That has not got anything to do with leading the team.

"That's something I can do which I enjoy and the mechanics accept. It is just me helping them.

"It is pure decency in a way. I don't think that is involved in me becoming a better driver and taking this role within McLaren.

"It is something different. That is me being a human being and just wanting to help out."

Norris, who has one podium to his name, has an extra reason to feel confident about this season.

It was the first big step to getting back on to the top of the podium and while they are not predicting wins this season, they have improved their chances after swapping to Mercedes engines.

They also looked quick and reliable during the three-day test in Bahrain earlier in the month, even if Norris is playing down their performance.

He added: "It was a good test for us and, touch-wood, there aren't any problems for us.

"But the whole team, the guys and the girls are on top of things and looking at every area and improving where we possibly can.

"As for me, getting used to the feeling of a new engine and the different buttons on the steering wheel, it was like we had been with them for a while.

"But it is still not prefect. There are still things we need to make better, which is cool. So there is more to come from the car and the engine."