Lee Aaker, a blonde, button-nosed staple of classic film and television throughout the 1950s, has died. He was 77.

Best-known for the classic boy-and-his-dog series “The Adventures of Rin Tin Tin” which ran on ABC from 1954 to 1959, Aaker passed away earlier this month after a stroke in Mesa, Arizona, his friend and fellow former child star Paul Peterson confirmed via Facebook.

“Saying Goodbye to Lee Aaker — you have to be a certain age to remember Rin Tin Tin,” Peterson, 75, wrote in his short but poignant post. “Lee Aaker passed away in Arizona on April 1st, alone and unclaimed … listed as an ‘indigent decedent.’ “

Born in Inglewood, California on Sept. 25, 1943, Aaker was discovered by legendary film director Fred Zinnemann and cast in his 1951 short film “Benjy,” which was commissioned as a fundraiser video by Los Angeles Orthopedic Hospital. The 31-minute short, narrated by Henry Fonda, featured Aaker as a little boy with scoliosis who gets the chance to undergo a life-changing medical procedure — if he can get permission from the parents who have rejected him. Despite featuring scripted scenes, “Benjy” would go on to win the Oscar for Best Documentary Short category.

Next up: Zinnemann recruited Aaker for an uncredited appearance in his classic Western “High Noon,” opposite Gary Cooper. That film won four Academy Awards, but lost Best Picture at the 1953 Oscars to Cecil B. DeMille’s “The Greatest Show on Earth,” which also featured Aaker in another uncredited role.

In all, Aaker appeared in nine films released in 1952 — all before he turned 10 years old.

However, like many stars that shine early and bright, Aaker struggled to get work as he grew up. As a teenager, Aaker scored bit parts on TV series such as “The Donna Reed Show,” where he met his lifetime pal Paul Petersen.

“Suddenly after the series was canceled and I began doing guest shots, I realized that something had changed — I wasn’t the center of attention any more,” Aaker once said according to his IMDB profile. “My folks had always told me that my career might not last, but when it happened, it was still a hard thing for me to adjust to.” 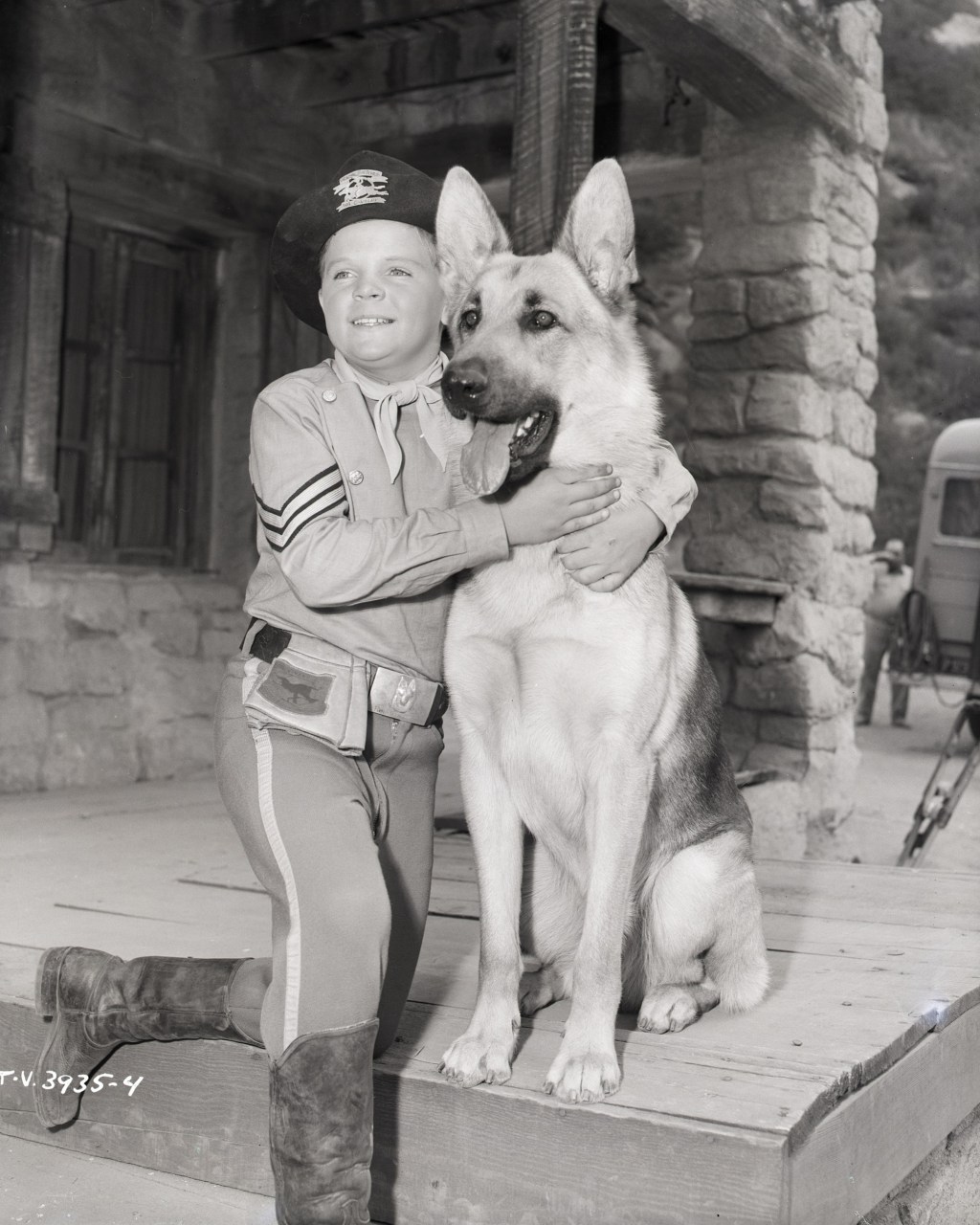 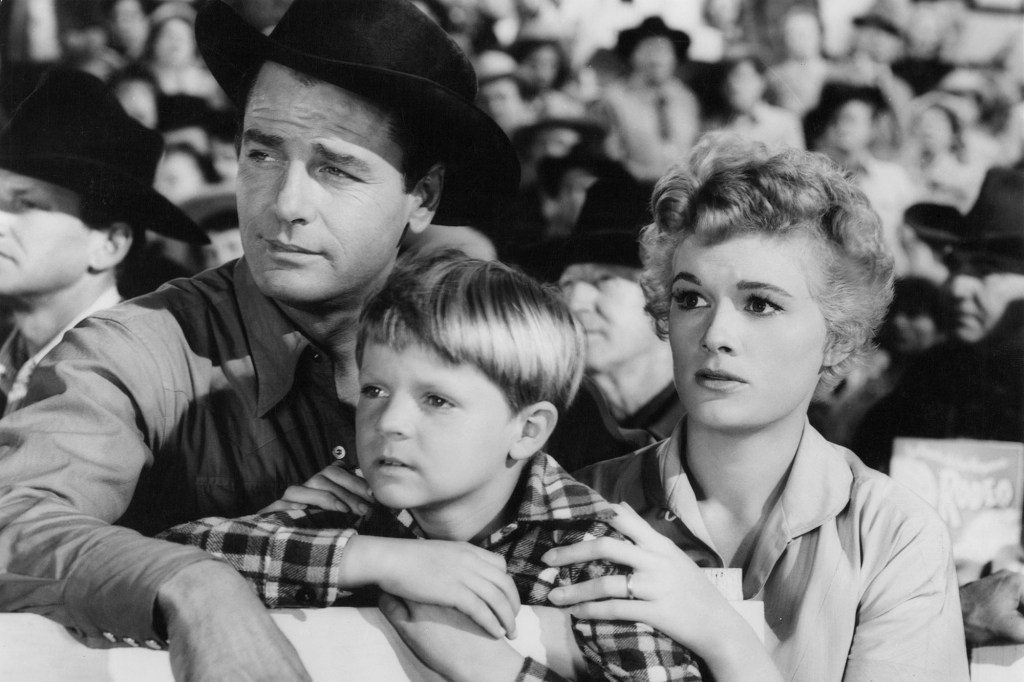 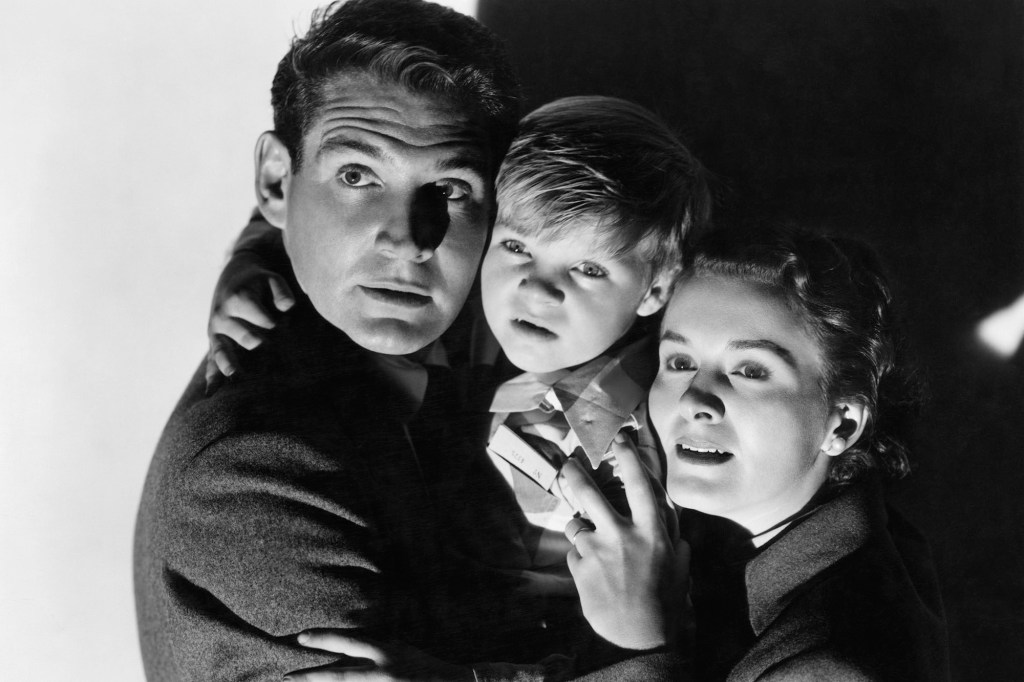 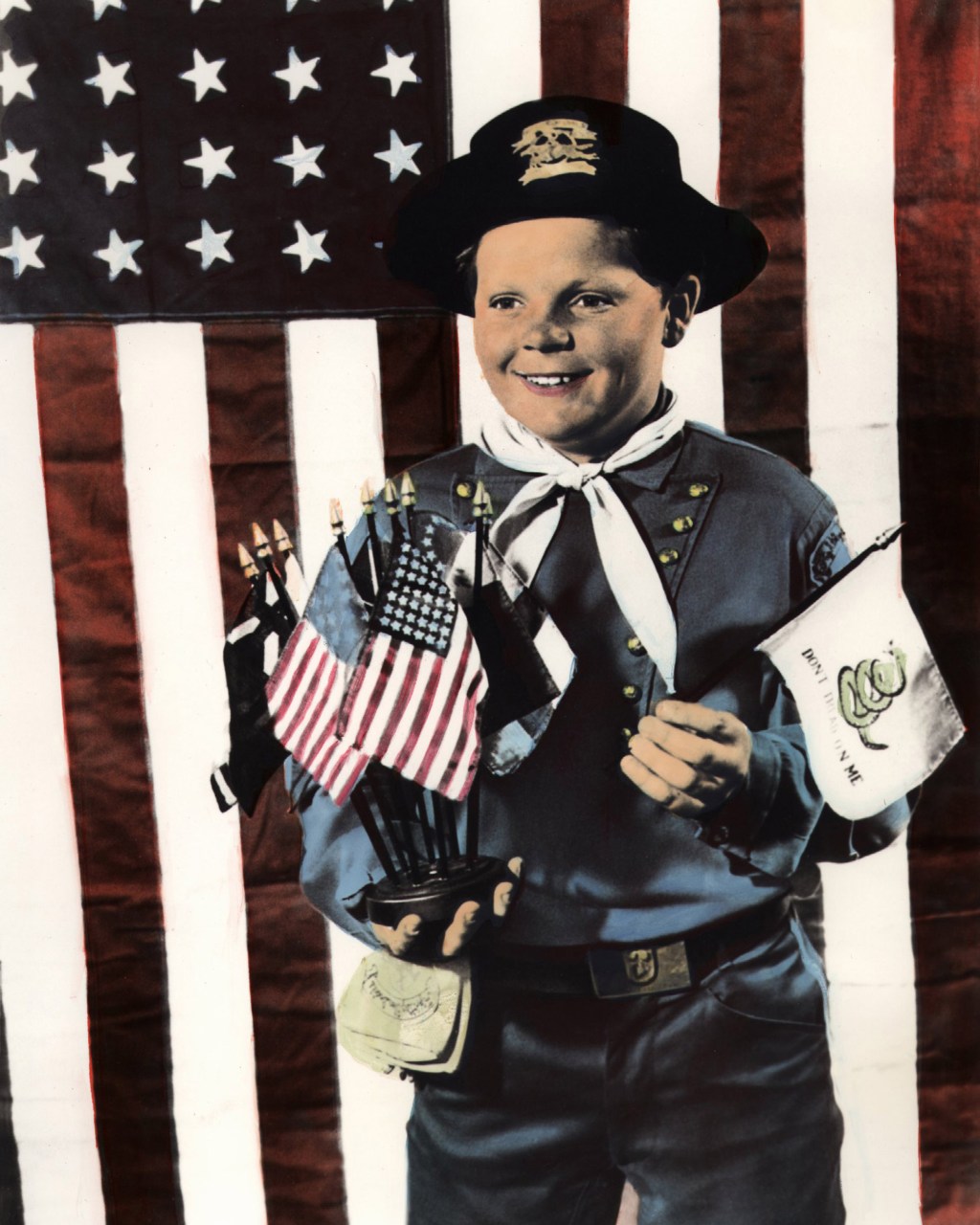 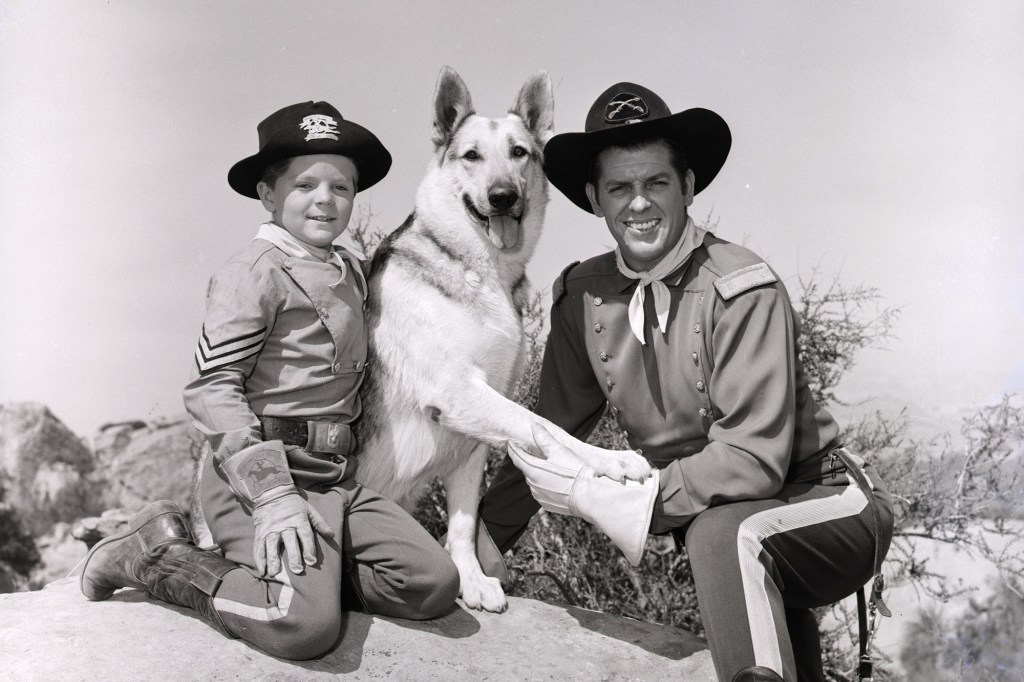