MANCHESTER CITY are back in Premier League action after the international break with a crucial trip to Leicester.

City – who this week confirmed Sergio Aguero is leaving at the end of the season – lead the Premier League by 14 points. 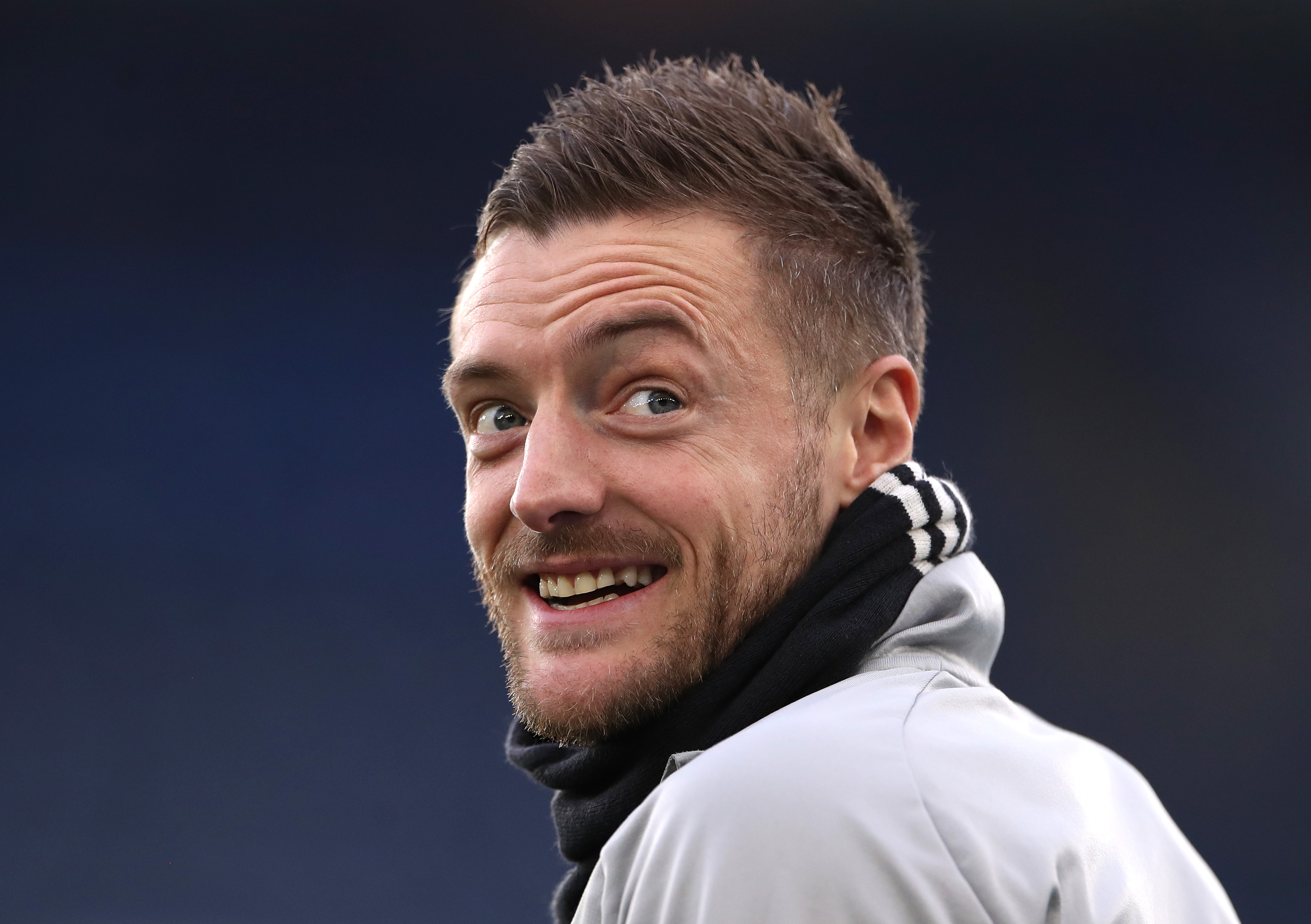 When is Man City vs Leicester?

What TV channel and live stream is Man City vs Leicester on?

James Maddison is closing in on a return in a huge boost for the Foxes.

Leicester boss Brendan Rodgers said: "We’re hopeful that, if he can have a good couple of weeks during the international break, he could be close when we get back. He just looked like he had his confidence back.

"He was doing his ball work, multi-directional work, and I think he was really pleased. Hopefully, over the international break, we can step that up and he can join us after that."