Limerick manager John Kiely has hit out at ’embarrassing’ simulation and at hurling’s new rule changes after his team’s unbeaten run came to an end in Salthill on Sunday.

The All-Ireland champions fell to Galway, in what was their first defeat since July 2019.

Evan Niland scored 0-14 from frees for the Tribesmen, but Kiely felt that the new rules which encourage referees to award frees rather than play advantage, helped the home team. He thinks the additional number of frees are damaging the sport as a spectacle.

“Having seen two games now, I’d have major concerns as to where we are at in this. It does appear that the game has changed in the last four months while we’ve all been at home,” he said to the media at full-time, as quoted by the Irish Independent.

“And someone has decided to take the tackle out of the game. I’d love to know who they were and when it was decided.

“We had nobody here watching the game today and in 12 months’ time we’re going to have nobody watching it if it’s 36 frees they are going to be sitting down to watch.

“I think the people at home today were saved €20 because that wasn’t a spectacle anyone would like to be part of.” 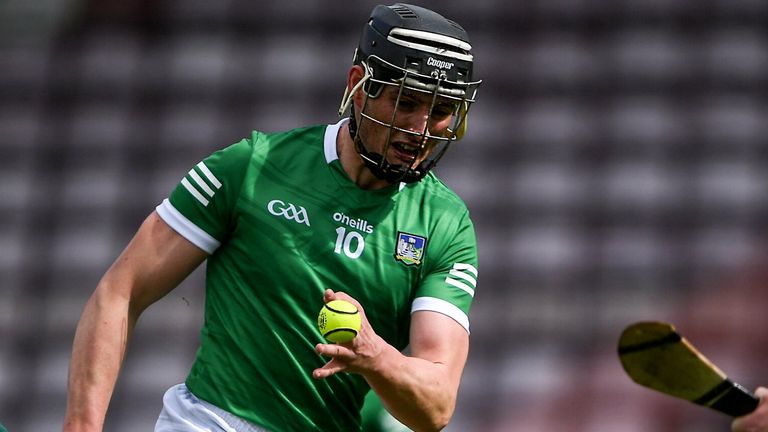 The two-time All-Ireland winning boss also suggested that Galway were playing to win frees at times.

“When a player has the ball and they run at you and throw themselves on the ground and they are roaring and shouting, that’s embarrassing,” he noted. “And that’s not part of the game”.

“Simulation…some clear examples, a couple were very embarrassing. None of us want to see that brought in as part of our game.”

Limerick find themselves in fifth place in the Division 1A table, still searching for their first win of 2021. Next Sunday, they travel to Waterford to face the Déise in a repeat of the 2020 All-Ireland final.