NORTHERN Ireland champions Linfield are set to get a bye through to the next round of the Champions League – because their Kosovan opponents have a Covid-19 outbreak.

Linfield were due to play KF Drita in a preliminary round tie on neutral territory in Uefa’s home town of Nyon. 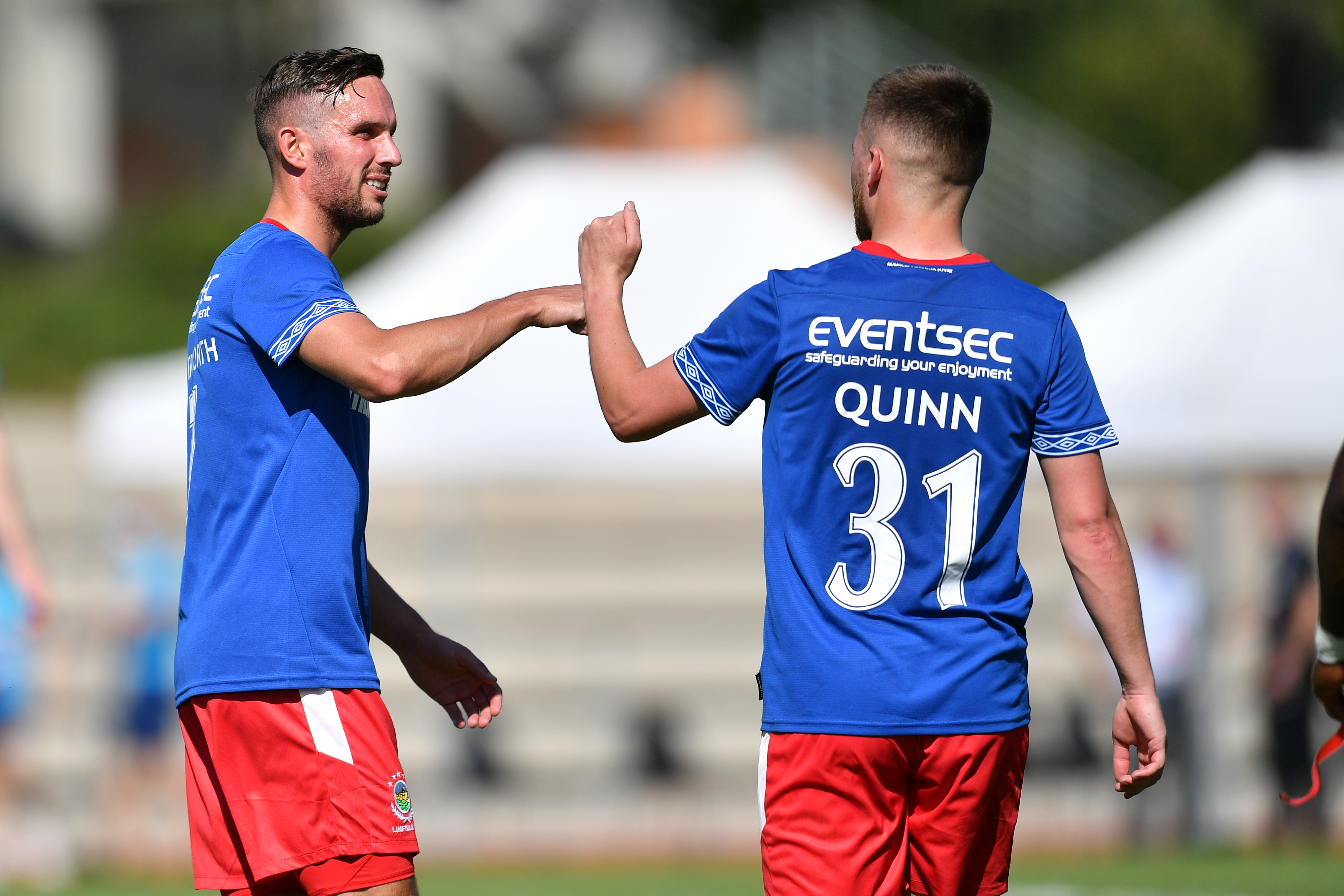 But after a second Drita player tested positive – despite the whole squad having passed Covid-19 tests before flying to Switzerland, the Swiss health authorities ordered the entire travelling club staff into quarantine.

With the winners of the tie due to play Polish champions Legia Warsaw in the first round next Tuesday, Uefa are expected to announce Linfield will go through by default.

Meanwhile, Celtic’s next two games have been postponed after defender Boli Bolingoli travelled to coronavirus-hit Spain without the club's knowledge.

The Scottish Premiership games against St Mirren on Wednesday night and Saturday's home game against Aberdeen will be delayed. 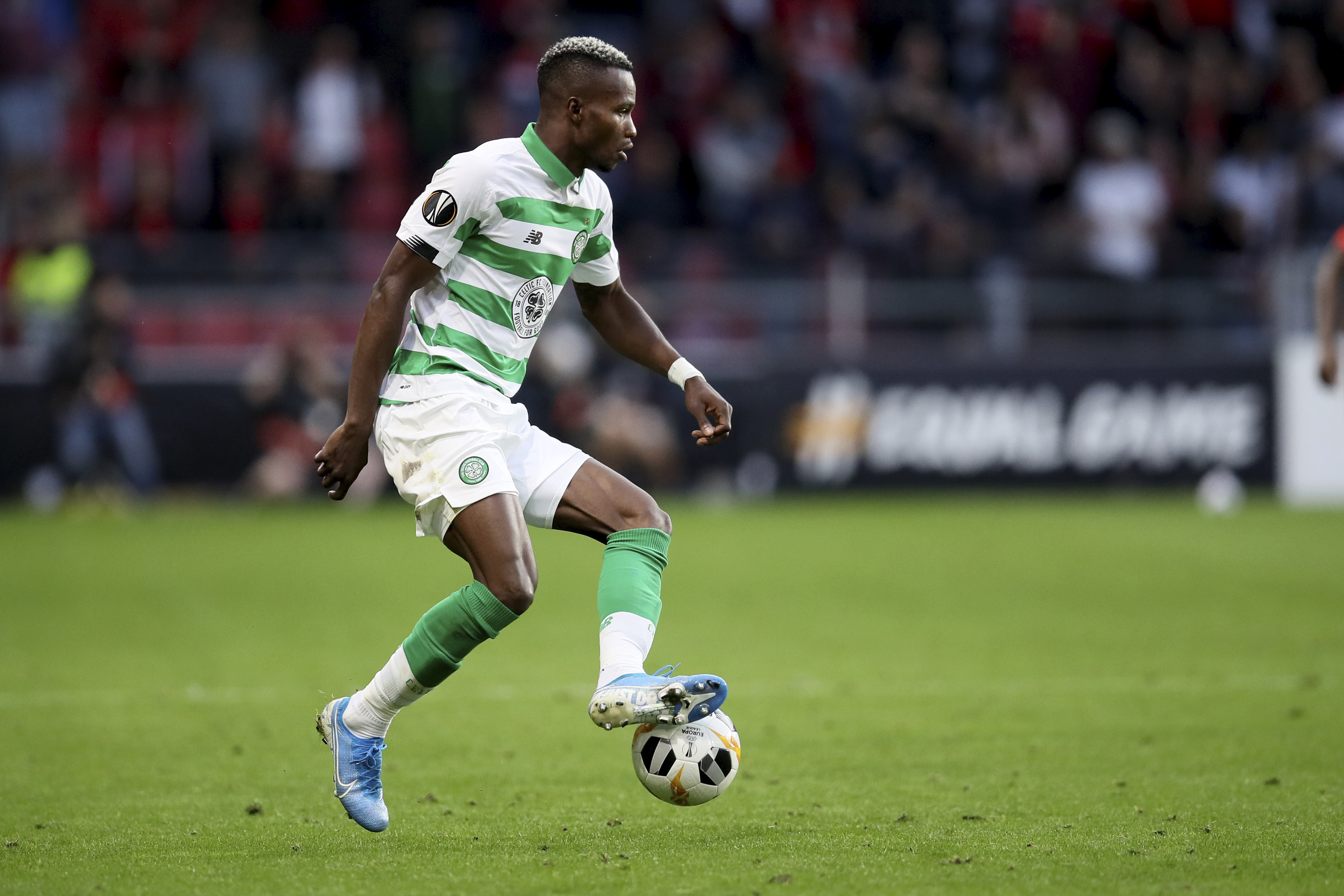 And a further statement from the government confirmed that their next two games will not take place on the scheduled dates.

Sturgeon said at a press conference: "I don't want the season to be in jeopardy.

"I don't want people who are not responsible for this to pay the price but we have to be very clear that this situation is not acceptable.

"We'll set out the conclusion of the talks later today but as a minimum, you should not expect to see Aberdeen or Celtic play over the course of the coming week.

"By putting this is as clearly as I can in language that the football world will understand, consider today the yellow card.

"The next time it will be the red card because you will leave us with absolutely no choice."

There have now been TWO breaches just weeks into the new season.

Six others were forced to quarantine for 14 days after visiting a pub after the Dons game against Rangers.