Pep Guardiola’s men are leading the chase for the Argentine superstar after he stunned Barcelona with his shock transfer request. 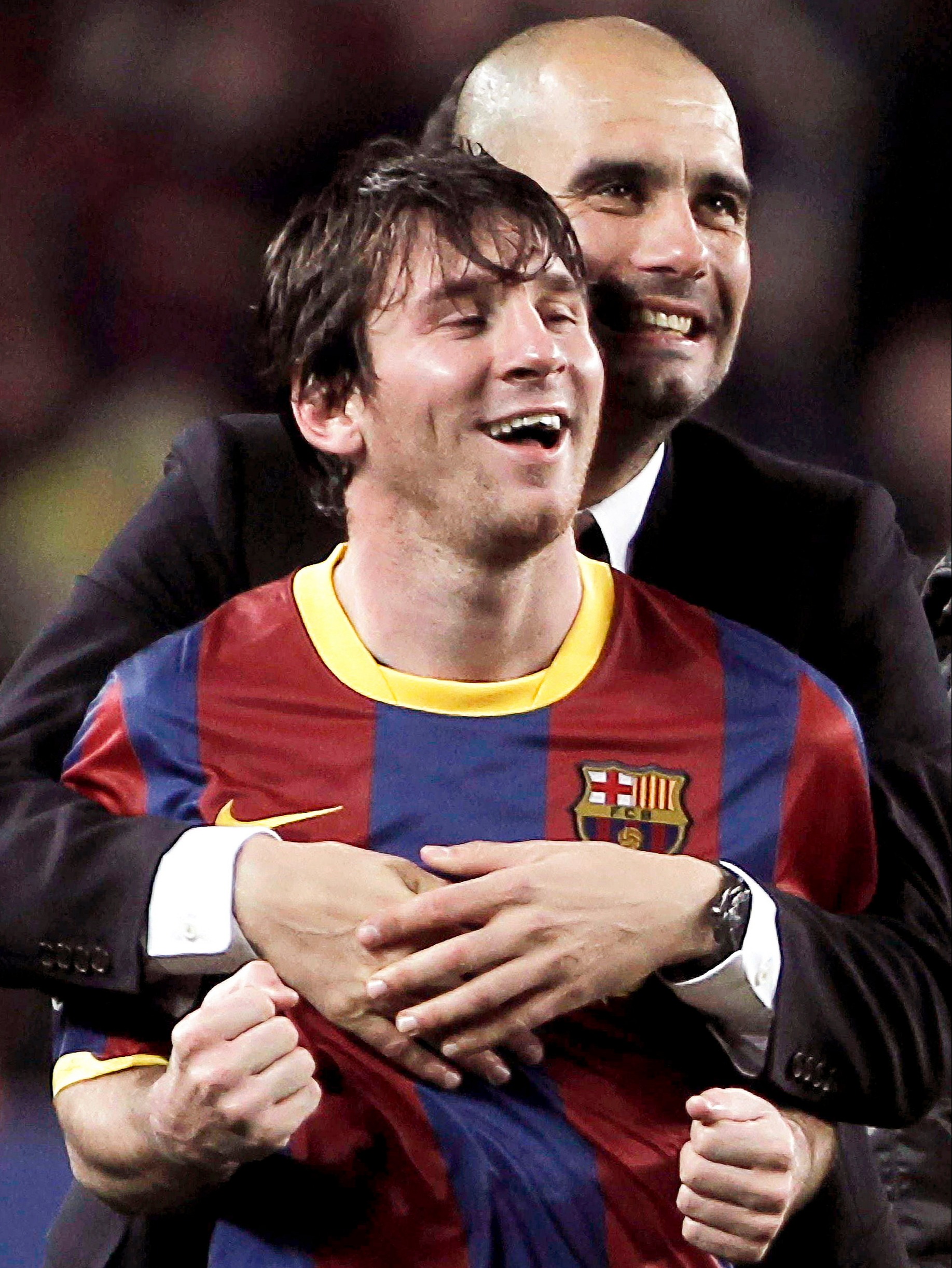 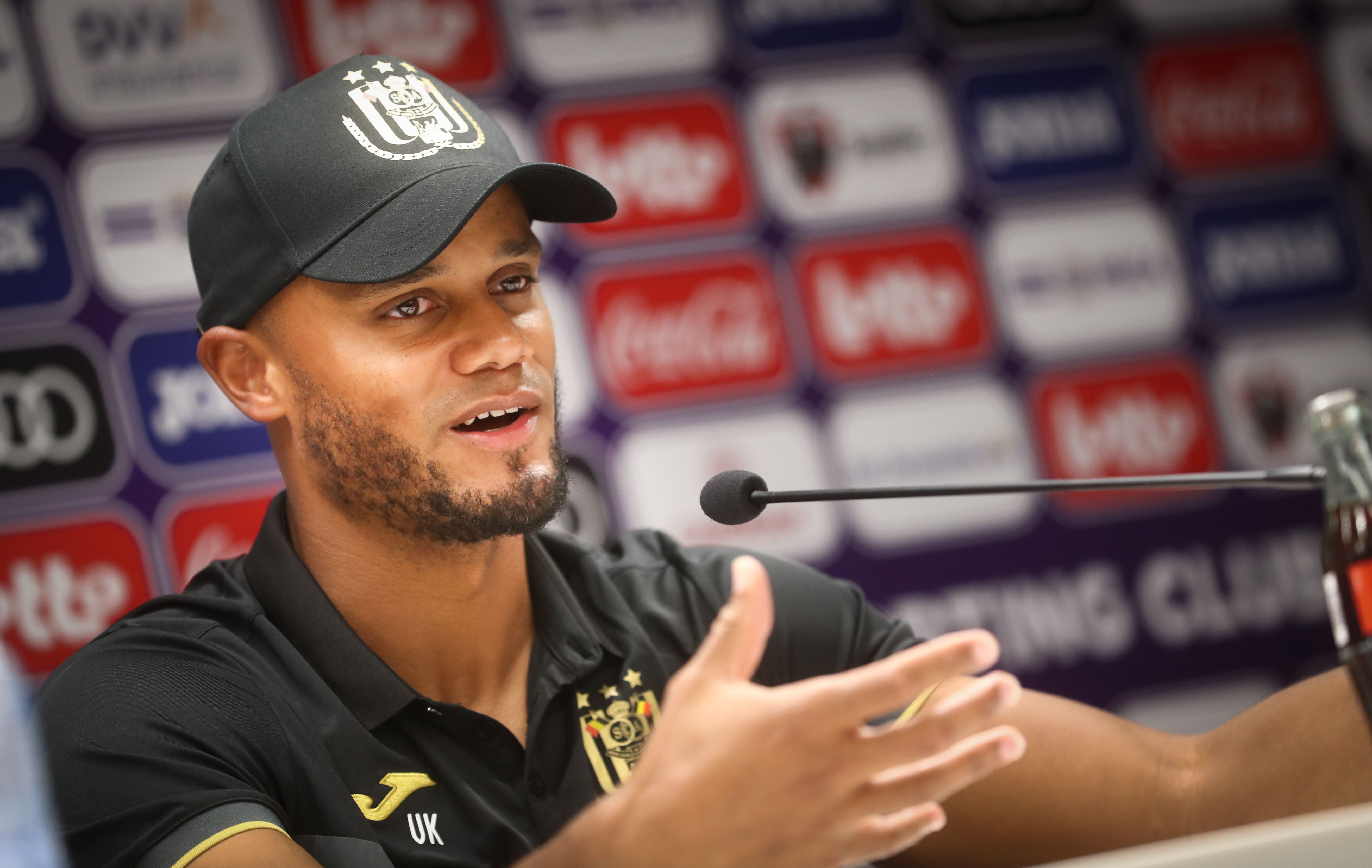 And City legend Kompany, 34, declared: “It’d be incredible for the club to have a player like him — he could help them take the next step by winning the Champions League.

“I know Guardiola’s way of thinking, so I can well imagine  the two of them will still have a rapport.”

Messi, 33, previously played under Guardiola when he was Barca boss.

And  Kompany added: “If Messi has decided  to leave Barcelona then I can only respect his decision.

“Let’s be clear — as a City fan, I hope Messi joins them.

He has been linked with more clubs than any other player, but even if he comes to a Premier League rival it will be good for football.

Arsenal boss and former City assistant Mikel Arteta is also excited at the prospect of Messi coming to English football.

Messi wants out of the Nou Camp following the Spanish giants’ 8-2 Champions League thrashing by Bayern Munich and his talks with new manager Ronald Koeman, who is said to have told him his privileged status at the club is over.

Arteta has been closely monitoring developments at Barcelona since Messi’s transfer request.

The Spaniard said: “If Messi comes to England we’re all going to enjoy it.

“I have been a Barcelona fan since I was a young boy and it’s sad to see the best player in football history leaving that club. 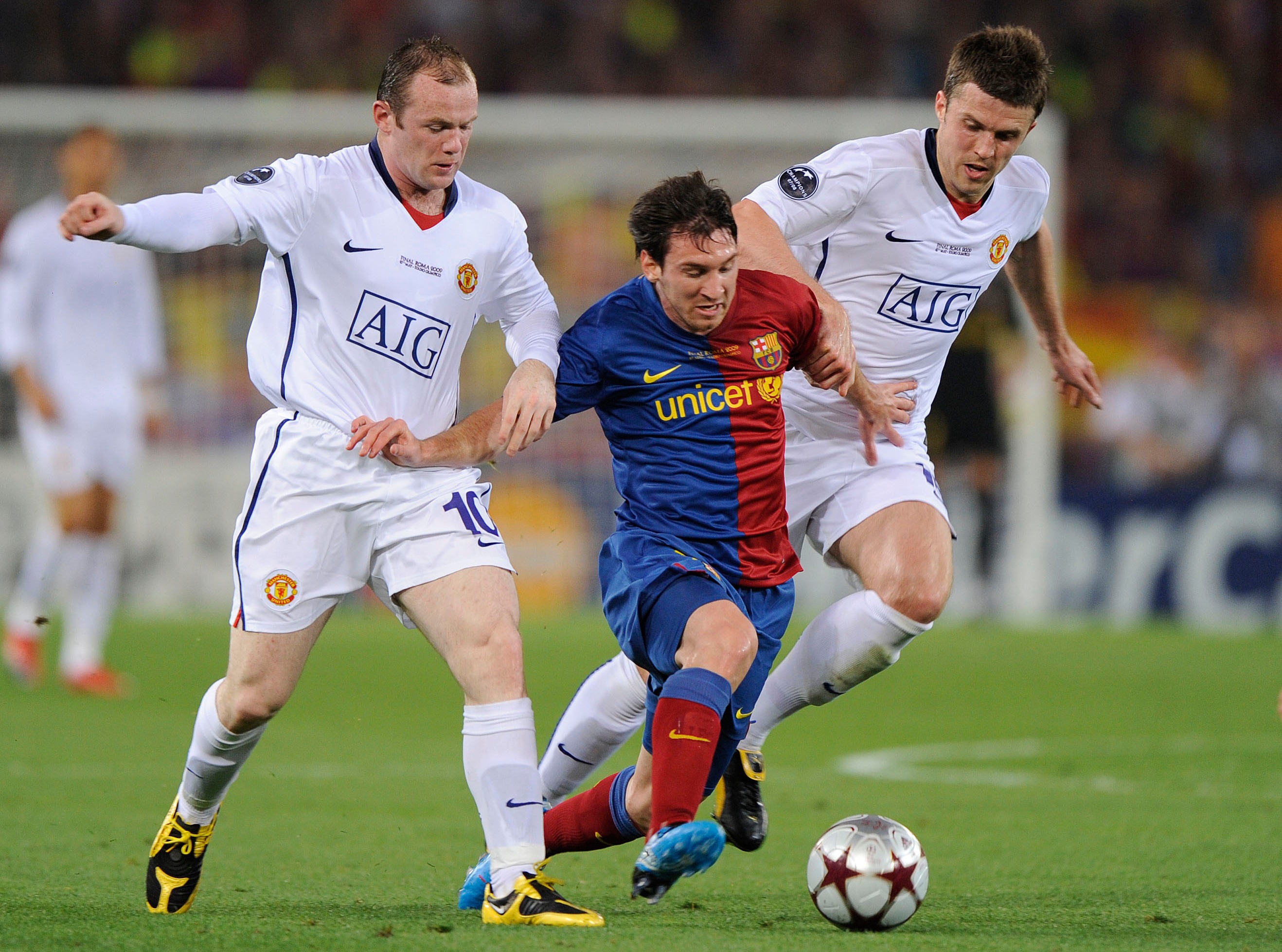 “He has been linked with more clubs than any other player in the world, but even if he comes to one of our Premier League rivals it will be good for football.

“If you want to have the most competitive league in the world you need to have the best players. And in my opinion Messi is the greatest of all time.”

Messi actually rejected the chance to join Arsenal back in 2003 when he was asked to accompany Cesc Fabregas from Barcelona’s La Masia academy.

And Arteta added: “I remember the times I played against Cristiano Ronaldo when he was at Manchester United and it was great for all of us because he helped to raise the level of every individual and every team.”

Rooney claims Messi should join either Manchester City or United.

He told talkSPORT: "I know he’s getting older but Messi is a player who no one has seen before.

"Messi has everything – he can create goals, score goals, dictate the game and is the best player of all time.

“He’s one of the only players I’ve sat there and watched and been in awe.

“Him and Cristiano Ronaldo have set a standard which I don’t think we will ever see again but, for me, Messi is just different level.

“The United States shouldn’t be in his mind because he’s too good.

“He could come to the Premier League and be a Player of the Year. One million per cent.

“If he surrounds himself with Bruno Fernandes or Kevin De Bruyne he could win a seventh Ballon d’Or, which would be incredible.”

SunSport exclusively revealed City are prepared to move for Messi, but need to be sure he's 100 per cent committed to making the move after getting burnt in the past.