LIONEL MESSI made one superfan's day… by signing his BACK.

The Argentine is currently in Brazil competing in the Copa America with his country. 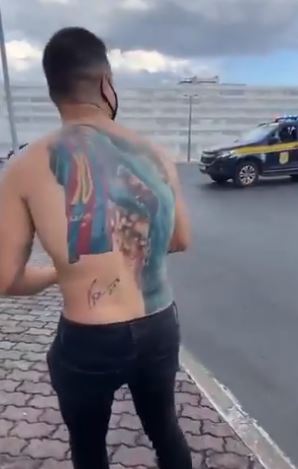 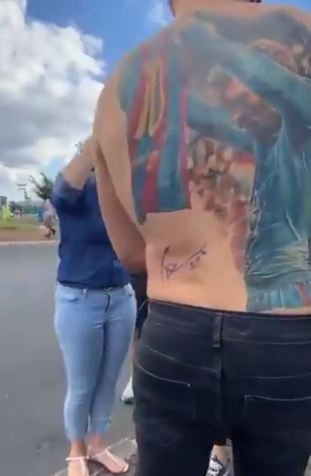 Boarding the team bus in Brasilia, Messi saw a fan removing his shirt… revealing a huge tattoo of Barcelona's No10.

The barmy fan's back is filled by a coloured-in recreation of Messi's iconic celebration against Real Madrid in 2017.

In a clip shared by Goal, Messi, surrounded by an entourage of masked security guards, can be seen walking back towards the bus.

The clip then reveals Messi's signature alongside the tattoo.

And a smile on the masked fan's face to boot.

Perhaps Messi admired the handiwork, as a man with a number of tattoos himself.

His ink includes a blossoming lotus flower, a sword with wings, and Jesus Christ himself. 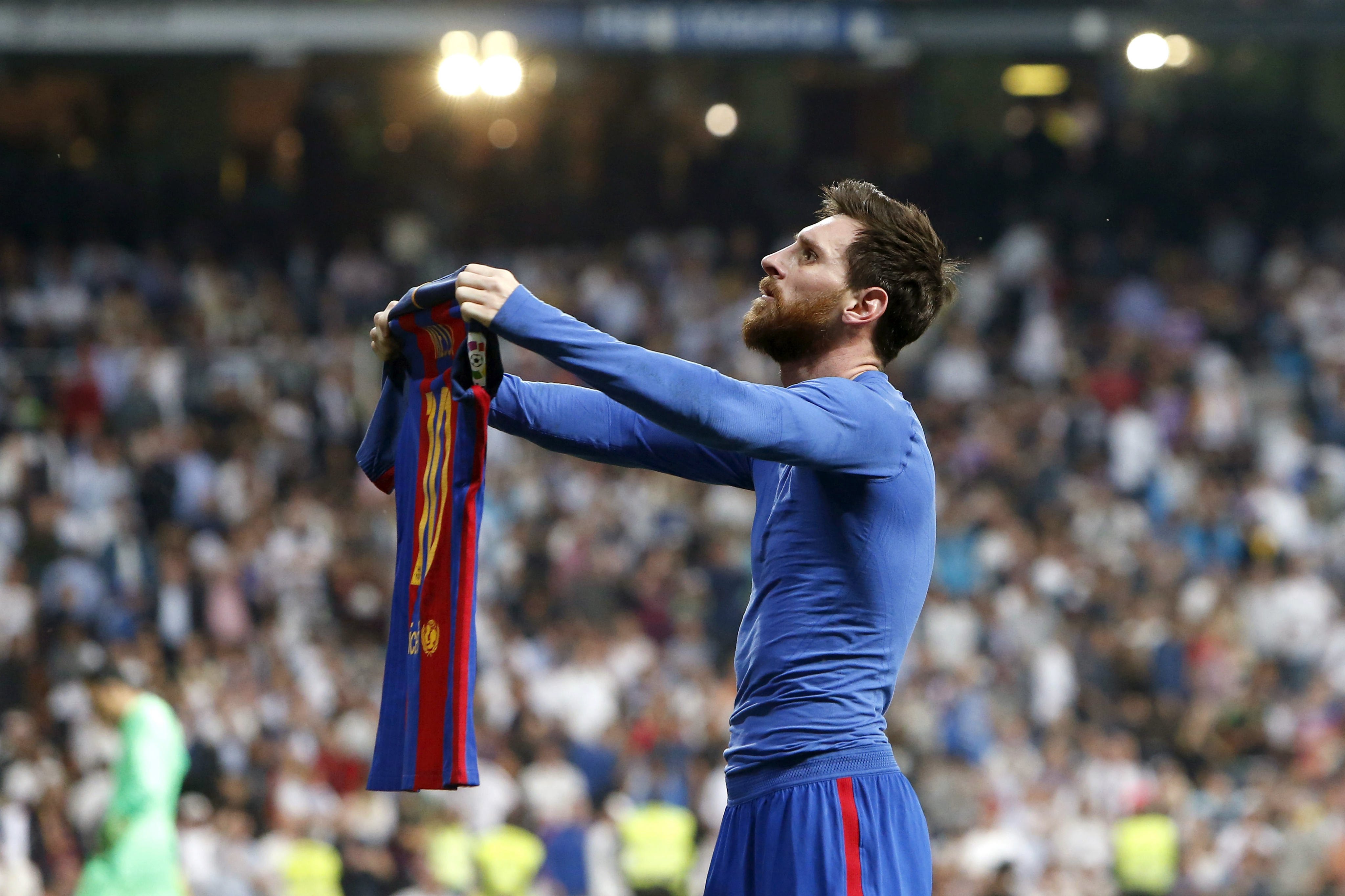 Messi and Co have had a decent start to their Copa America campaign.

The 33-year-old got on the scoresheet in Argentina's first game, as they drew 1-1 with Chile.

He then helped his team to a 1-0 victory over Uruguay.

Lionel Scaloni's side are next in action against Paraguay tonight, before rounding off the group stage with a tussle against Bolivia next week. 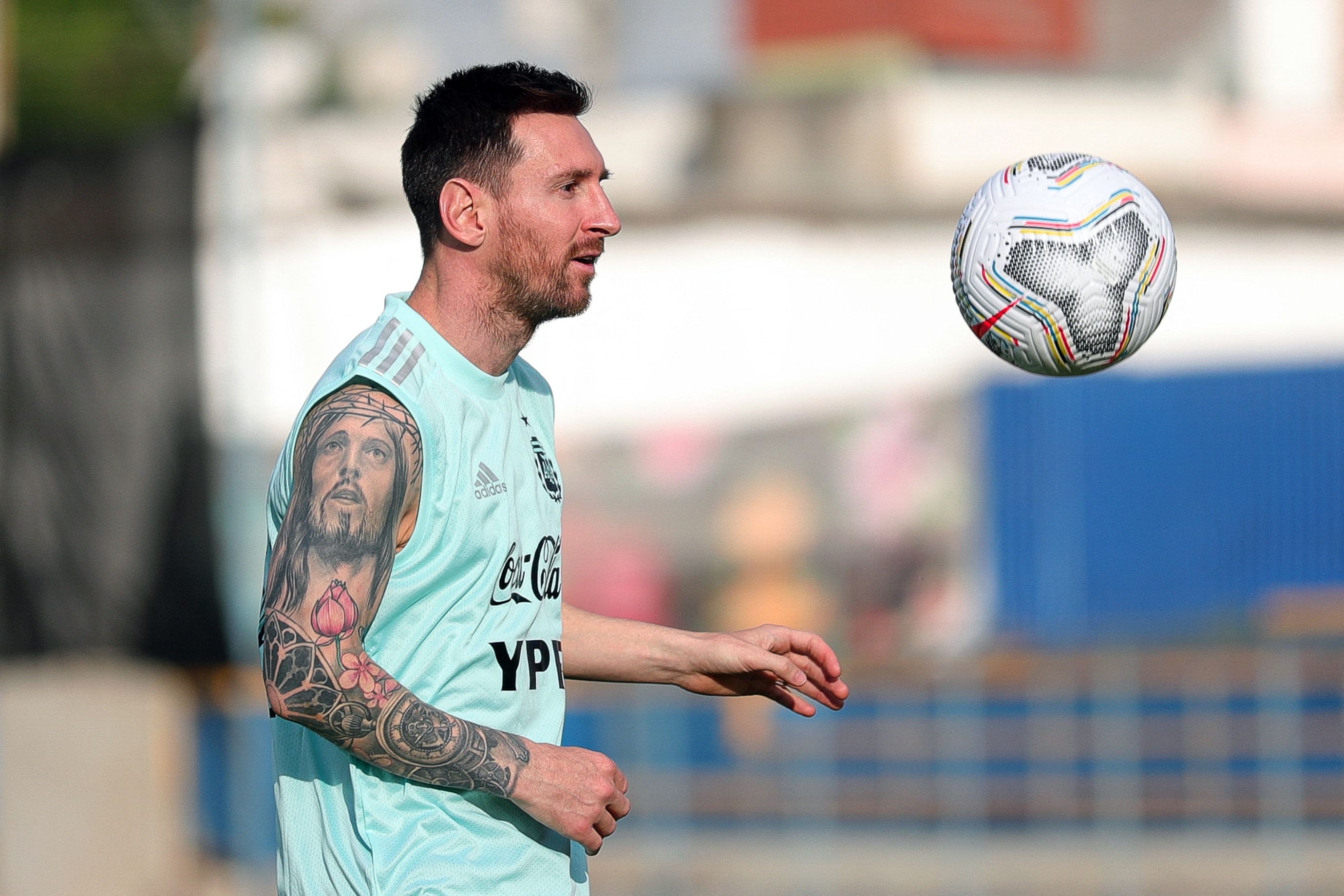