LIONEL MESSI is returning to Barcelona training on Monday after his transfer request Nou-turn – but will not decide his futurebeyond this season until their next president is announced.

The Nou Camp legend, 33, will meet new boss Ronald Koeman after being forced to concede he must stay until his contract runs out next summer. 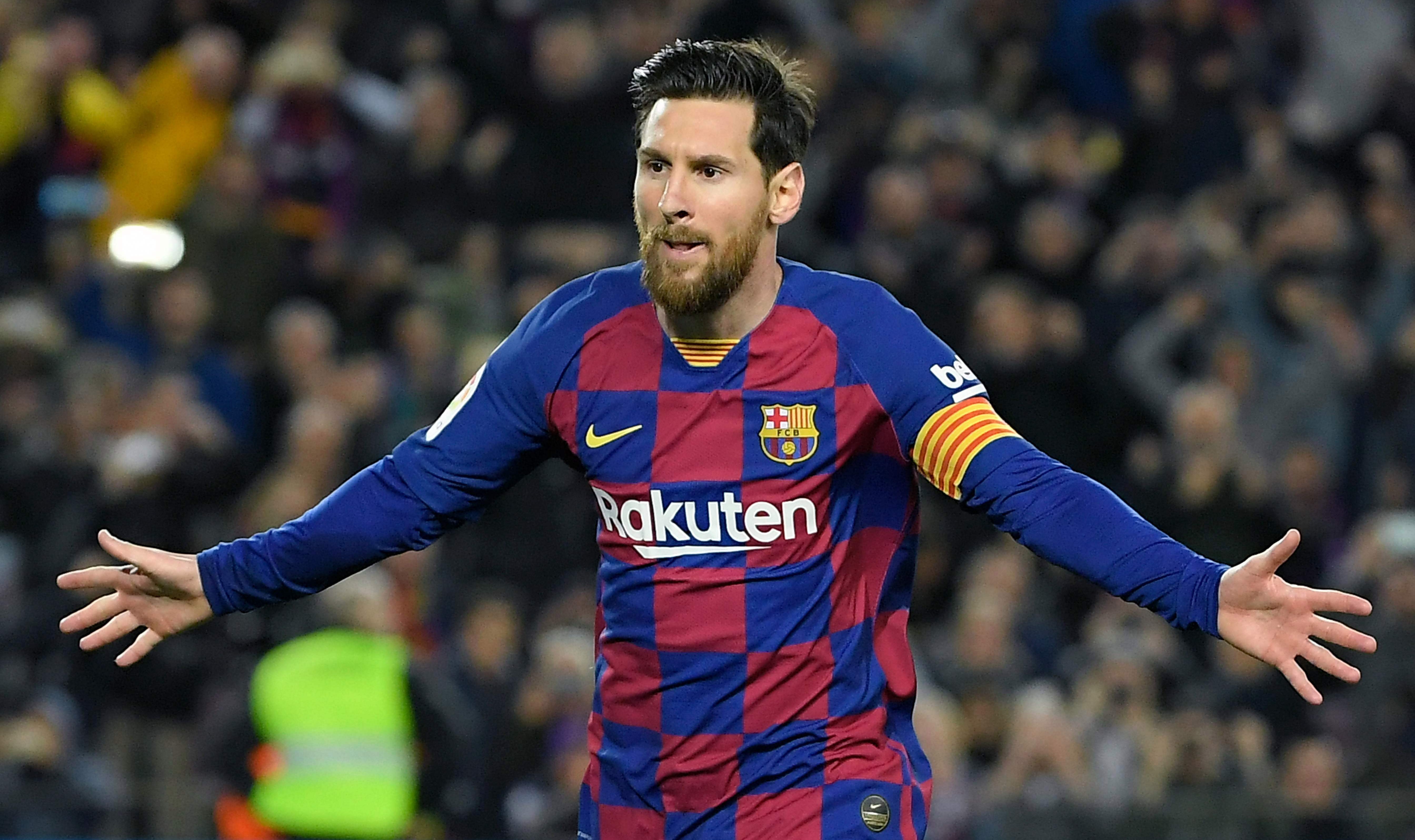 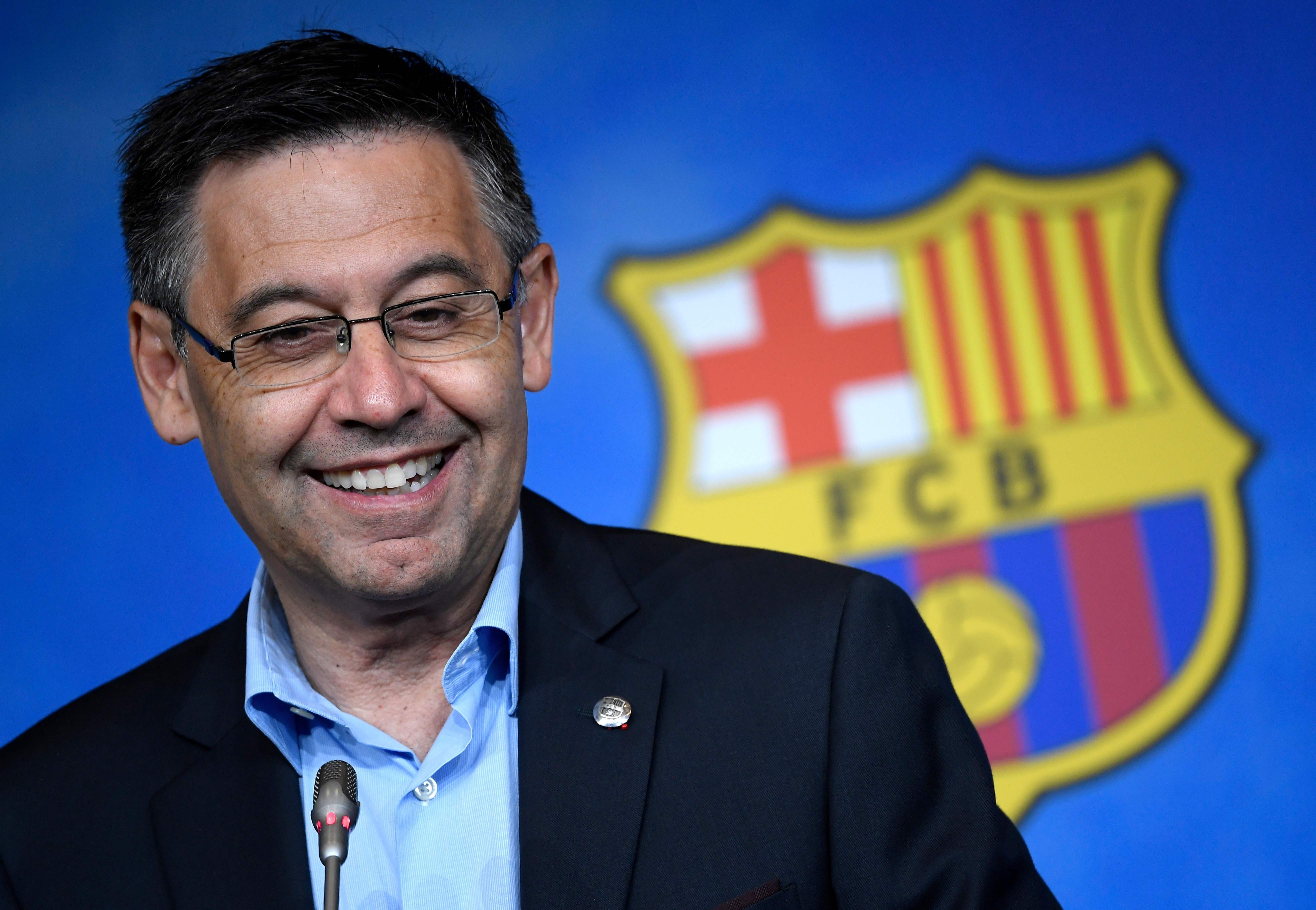 But reports in Spain suggest Messi's long-term situation is up in the air untilclub elections in March 2021 over president Josep Maria Bartomeu.

Sport.es say Argentina frontman Messi wants to put the dispute to one side for now and focus on restoring Barca's battered image.

Real Madrid returned from the coronavirus lockdown to overhaul Barcelona for the La Liga title, then Bayern Munich humiliated Messi and Co 8-2 in the Champions League quarter-finals last month.

That prompted Messi to finally ask for a free move, claiming his June 10 deadline should be extended due to Covid-19 lengthening the campaign.

And despite Messi's dad Jorge holding talks with Nou Camp supremos, urging them to let his son go, he was forced to climb down.

Messi put in a transfer request by fax last week.

But 208-goal ex-Real striker Sanchez told ESPN: "That untimely burofax only strengthened the image of the president of Barcelona and gave him time to weaken Messi's decision.

"Messi has had no choice but to stay at Barcelona due to bad advice from his father and the law firm, because they could have saved that burofax.

"That has caused weakness to his image within the team.

"Coincidentally, Messi had the lawyers who had previously worked with Barcelona, but due to a conflict of interest, the Catalan club changed its strategy." 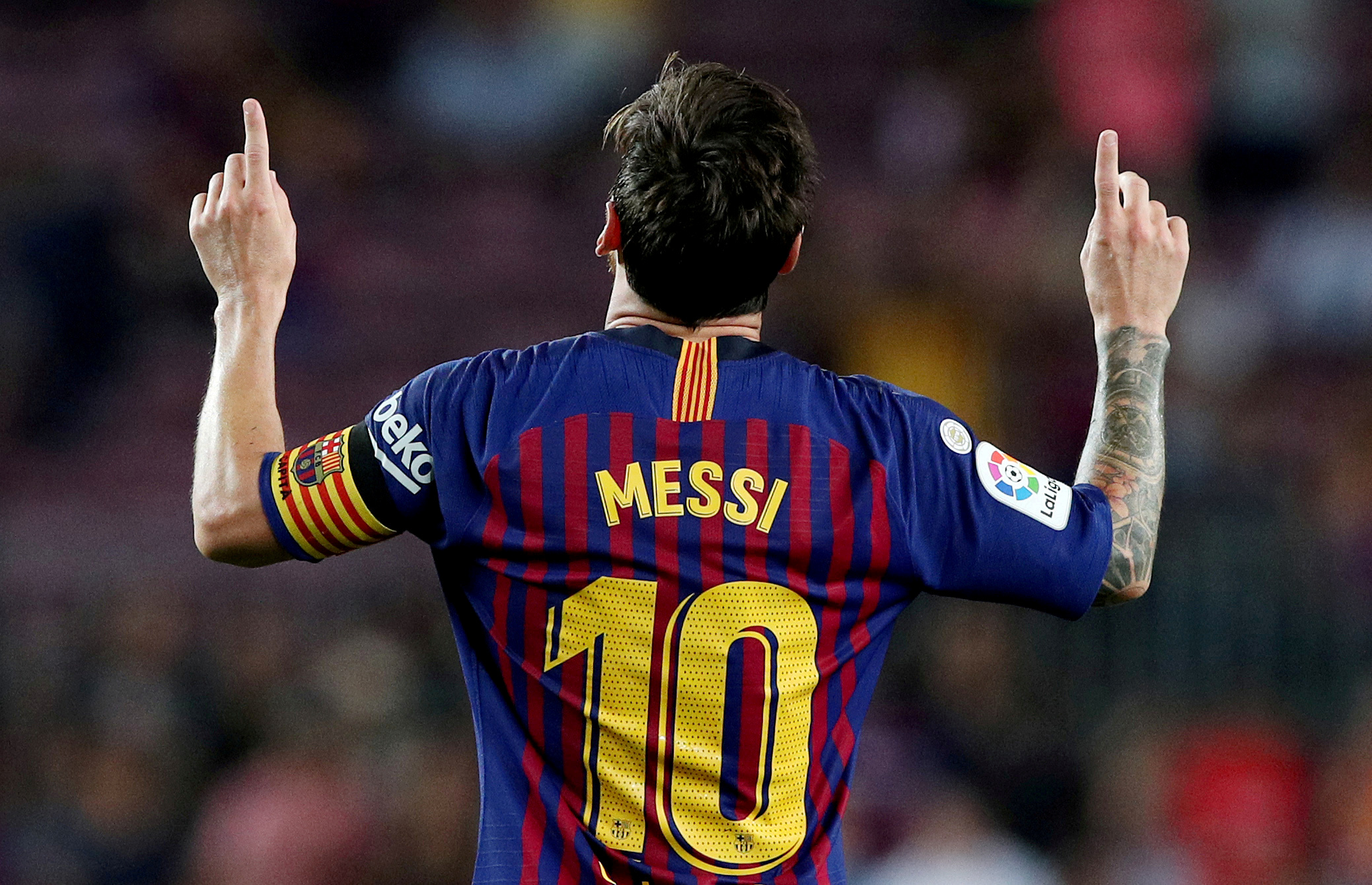