LIONEL MESSI has revealed he is happy at Paris Saint-Germain in an in-depth interview set to be released on Saturday.

The Argentine, 34, left Barcelona after more than 20 years with the club in the summer as the club could not afford to register him as a player. 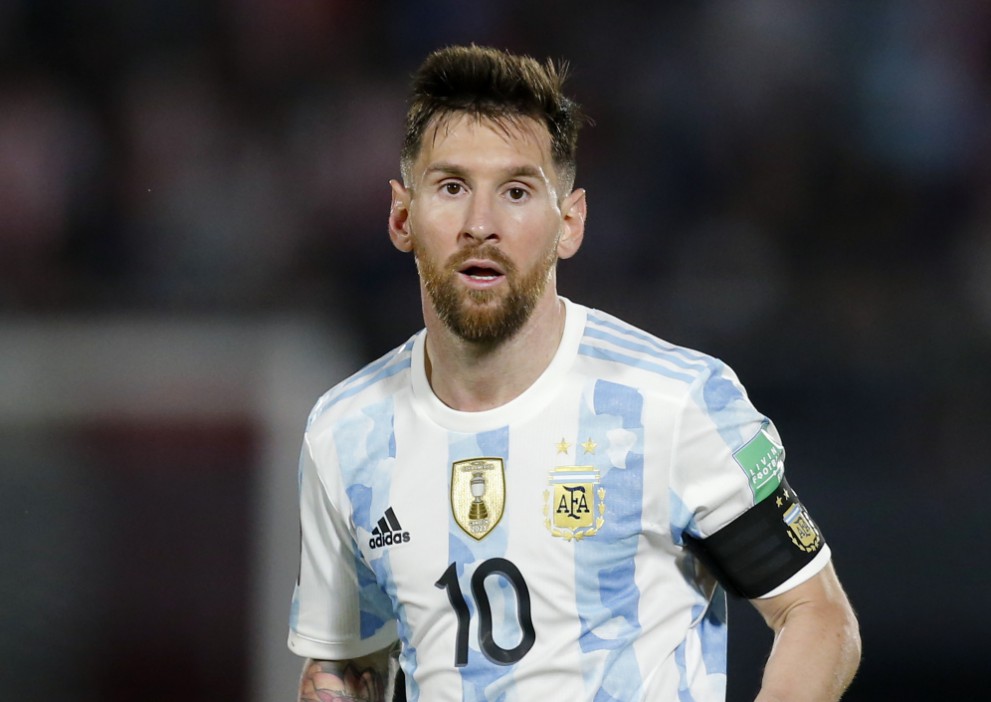 And though Messi broke down in tears during a press conference confirming his exit, he has no regrets about what transpired.

In the interview with France Football Magazine – set to be published in full tomorrow – Messi said: "I did not make a mistake in going to PSG."

That is a big statement from the star considering he has not had things his own way since arriving in the French capital.

He is yet to find his best form and went three games without scoring, before firing in a beauty against Manchester City last week.

There have been early signs of his frustration on the pitch with Messi fuming at manager Mauricio Pochettino for taking him off against Lyon last month.

And things have not been easy for Messi and his family off the pitch.

Messi has struggled to find the perfect house after plenty of searching and since the summer and he has been staying in a Paris hotel.

That has brought about its own problems, with the forward mobbed by fans wherever he goes – even at away games.

Compatriot and team-mate Angel Di Maria explained the situation has not been easy for Messi, revealing the pair cannot go out to dinner without fans disrupting them.