THE LIONS tour to South Africa will go ahead as planned next summer.

Warren Gatland's tourists had been looking at shifting the series to later in the year after the chaos caused globally by the coronavirus pandemic. 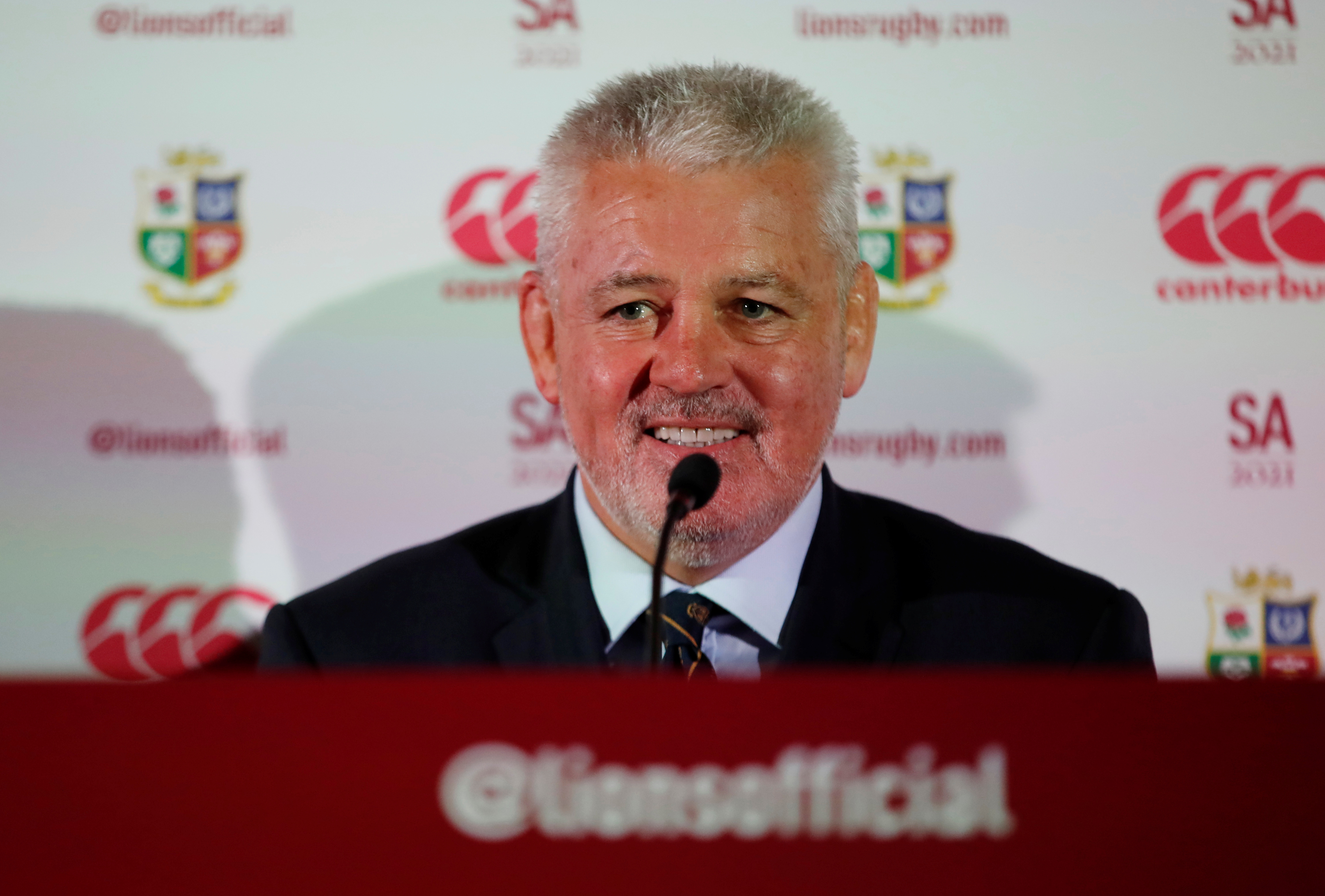 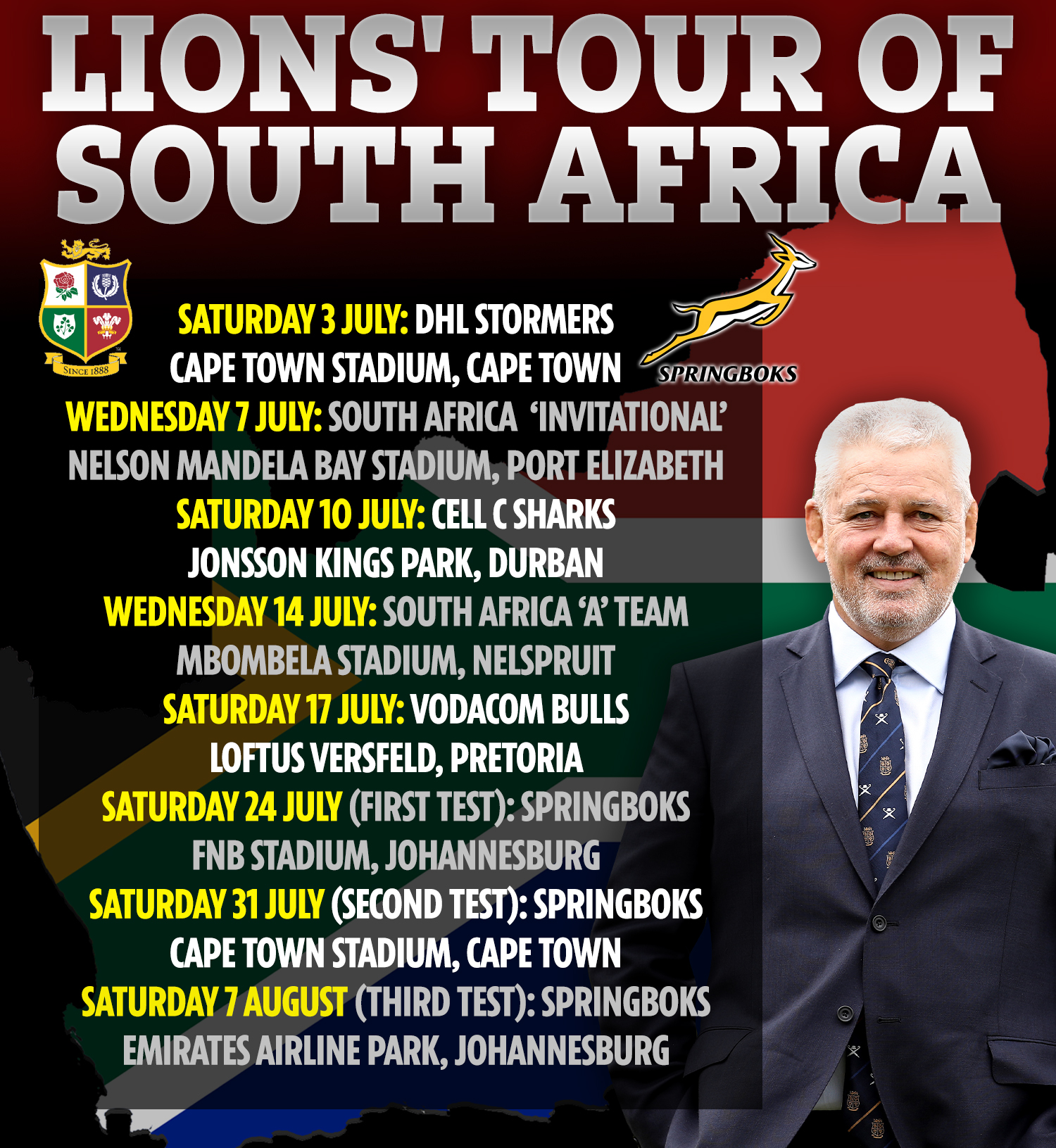 But the eight-game tour, which includes three Tests against the World Cup winners, has been kept in its traditional summer spot – with Sky Sports winning the rights to show it.

Interestingly Sky have also chosen England and Saracens star Maro Itoje as their poster-boy for the series – after Gatland named him as potential captain material.

Confirming the tour dates, British and Irish Lions managing director Ben Calveley said: “The Covid-19 pandemic has caused a lot of disruption to the sporting calendar, but after extensive discussions we are now able to confirm that the Tour dates are as previously announced.

“An enormous amount of planning, especially from a logistical perspective, goes into putting on a Lions series, so it was crucial that a decision was agreed upon in good time.

“I am particularly pleased that we are able to provide some clarity for all those Lions supporters eager to travel to South Africa next summer.”

The Lions have toured South Africa 13 times – stretching all the way back to 1891.

And they haven't won a series there since 1997 – having in total played 46 matches against the mighty Springboks, winning 17, losing 23 and drawing six.

"The whole of South Africa is looking forward to welcoming the Lions and we continue progressing our plans to provide travelling supporters with a once-in-a-lifetime experience.”