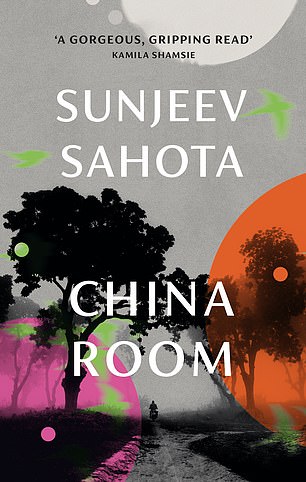 Two members of the same family, separated by 70 years, try to take control of their teenage lives in rural India in this lovely, dream-like novel from Sunjeev Sahota, Booker-nominated for The Year Of The Runaways.

In 1929, 16-year-old Mehar plots an escape from the matriarchal prison in which she and her two veiled sisters-in-law, married to three brothers whose faces they never see and who visit them only at night, live under the tyrannical glare of their mother-in-law, Mai.

In 1999, in a desperate attempt to kick his heroin addiction, an A-level student flees quietly racist England for the Punjabi home of his uncle and ends up staying in the same windowless hut in which his great-grandmother was locked up for years after her plan was discovered.

Sahota gives his period narrative the same effortless immediacy as his present-day one, yet his novel works by stealth, quietly beguiling the reader into an almost painful intimacy with his characters’ respective culturally circumscribed lives. I loved it.

When Lina was a child, the violence in her narco-ravaged home city of Medellin in Colombia was so off-the-scale she was rarely allowed to leave the house.

Twenty years after the murder of her mother and her abrupt departure to an English boarding school, she has returned, ostensibly to reconnect with her semi-adopted brother, Matty, by volunteering at the children’s centre he has set up, but also to try to unearth the truth of a childhood defined by secrets and lived in the shadow of gang-related terror.

Yet Matty is evasive and dissembling on the shared story of their past, while Lina keeps glimpsing among the children a boy whose name no one seems to know, with jagged teeth, grey skin and a terrible stench.

Pachico’s ragged, unstable prose burns with the febrile brightness of a fever and, although the supernatural element feels over-cooked, this haunting novel seems to somehow embody the fractured consciousness of a city in the grip of PTSD. 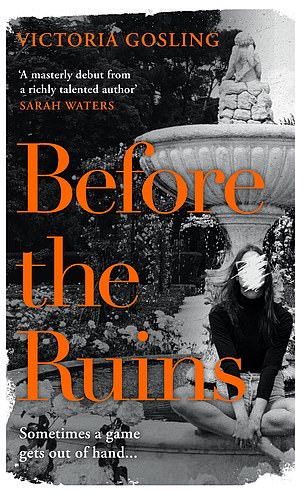 There are lots of tantalising elements in this dense, complicated debut. A semi-dilapidated manor house in which the narrator, Andrea, used to play a game with her teenage friends, prompted by the stolen diamonds rumoured long ago to have been hidden there.

Later, the unexplained death of her best friend Em at a party in the same house, since renovated. The fate or otherwise of Joe, the abusive predator who hooked up with Andrea’s alcoholic mum for a couple of years when Andrea was just a child and then vanished.

And now, in the present day, the disappearance of Peter, whom the recklessly unhappy Andrea considers her closest friend but who for weeks has kept his phone turned off.

Nearly all are connected but all also compete for space in this slow-going and over-conceptualised novel, which is never quite sure whether it wants to be a cerebral Donna Tartt-style mystery or a moody portrait of millennial alienation — and which, in the final chapters, throws in apocalyptic floods and a whistle-blowing subplot for good measure.