Jurgen Klopp’s side have scored just one goal in their last four Premier League games and have struggled for creativity in the final third. 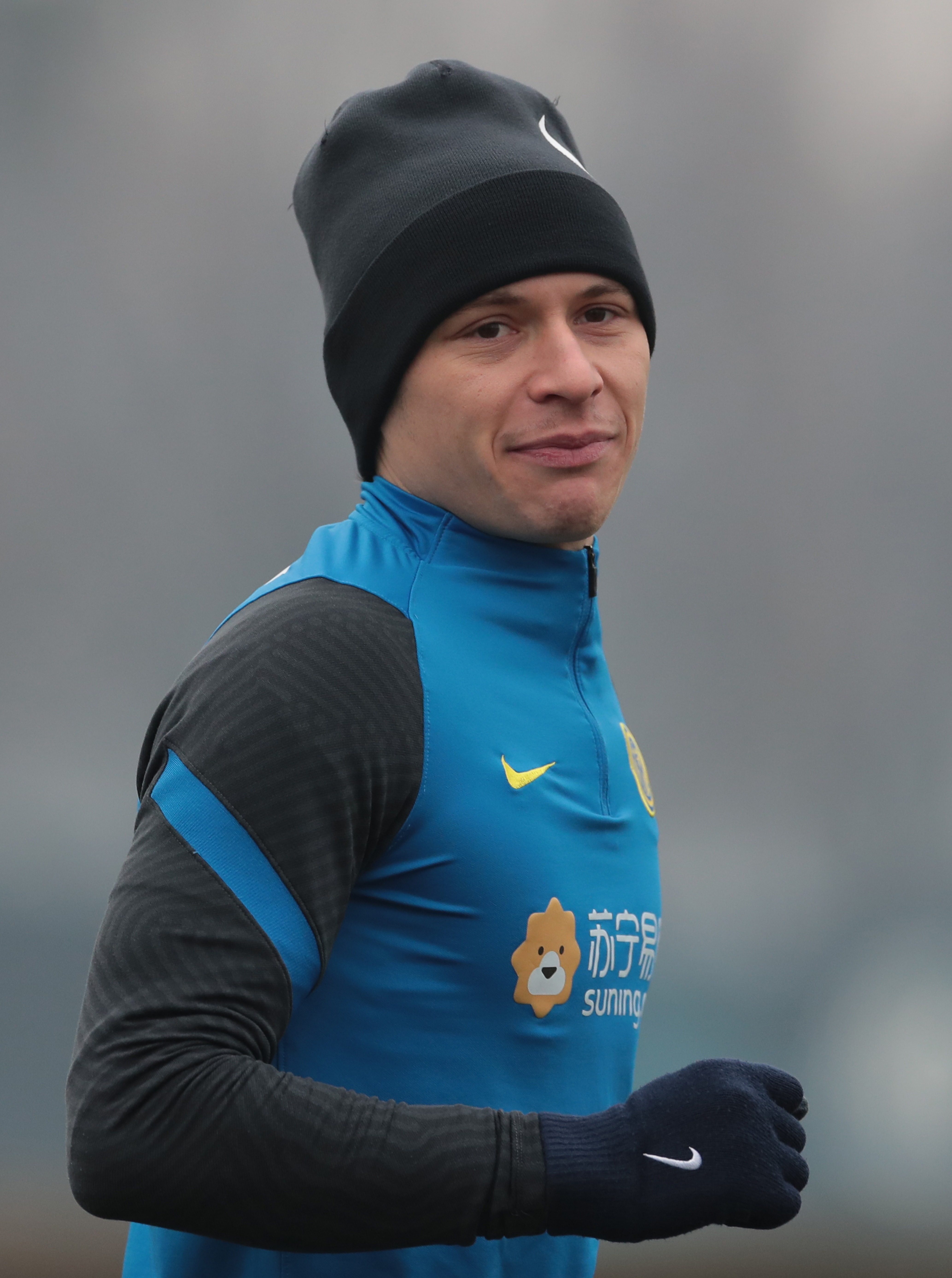 But Barella could well be the Reds’ answer according to Calcio Mercato, with the 23-year-old having already scored two goals and assisted another eight so far this season.

He has played a major part in Inter’s surge up the Serie A table as they sit second behind city rivals AC Milan.

They are the top scorers in the division with 45 goals in 18 games.

However if the versatile midfielder – who has made 66 appearances for Inter since joining permanently from Cagliari – is to end up on Merseyside then Liverpool will have to fend off the challenge from Premier League title rivals Spurs.

Jose Mourinho’s side have been overly reliant on Heung-min Son and Harry Kane so far in the 2020-21 campaign, with the pair scoring 24 of their 33 league goals.

As a result, Tottenham are keen to bring some more flair to their industrious midfield and Barella is said to be among those they are interested in .

But a major stumbling block for both Liverpool and Spurs will be the price they will have to pay given his Inter deal does not run out until 2024. 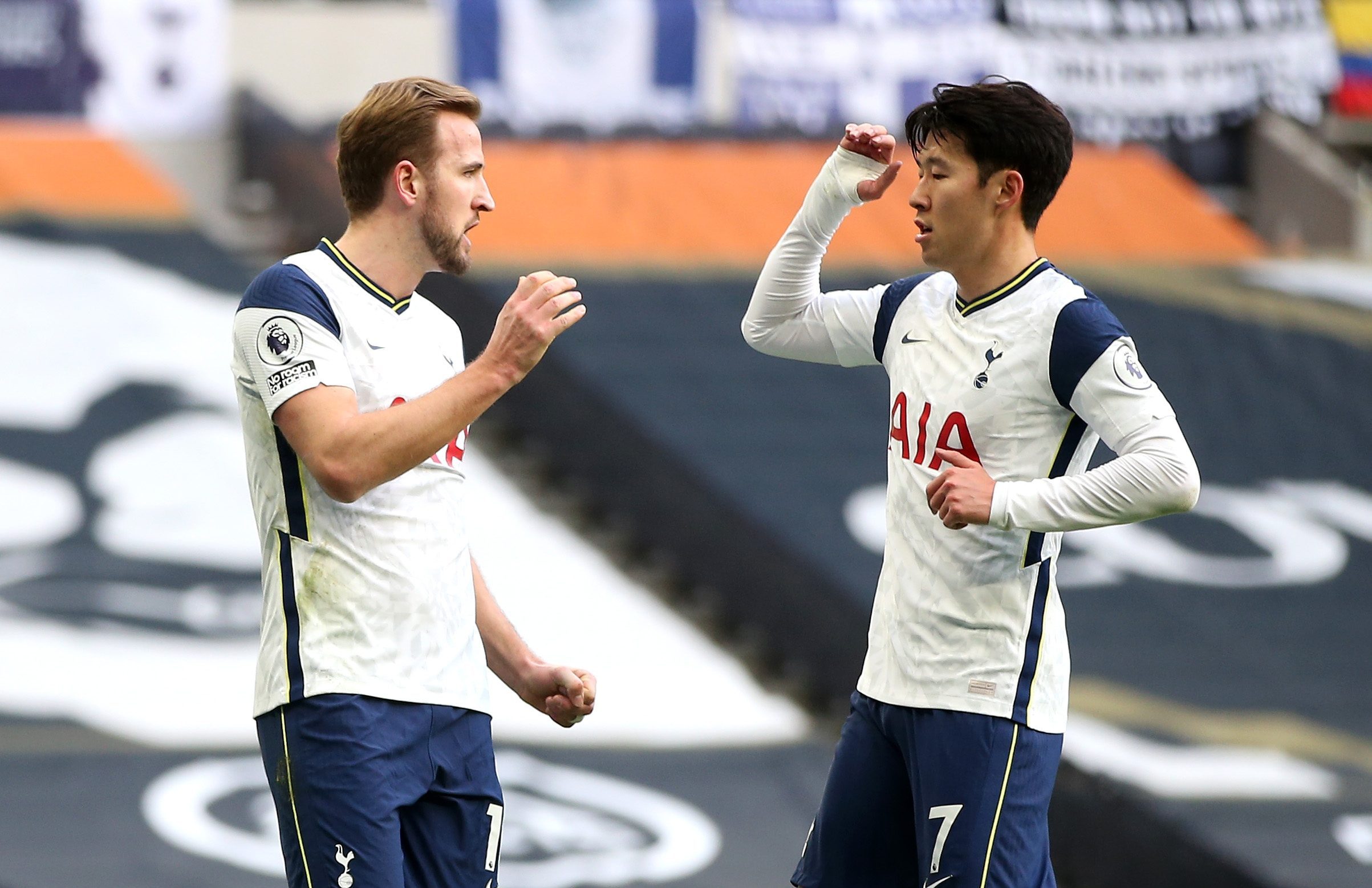 If the two English clubs do pursue a deal for Barella, it is likely the move will be completed in the summer, rather than the January transfer window.

Spurs are also said to be interested in Manchester United outcast Jesse Lingard on a loan deal as he seeks first-team football away from Old Trafford.

Just one point currently separates Liverpool and Tottenham in the Premier League table as the title race heads into the second half of the season.

Man Utd lead the way at the top of the tree following their 2-1 win over Fulham at Craven Cottage on Wednesday evening.