The Reds were joint favourites with City to become champions prior to last weekend but their nightmare trip to Goodison Park has left them wounded. 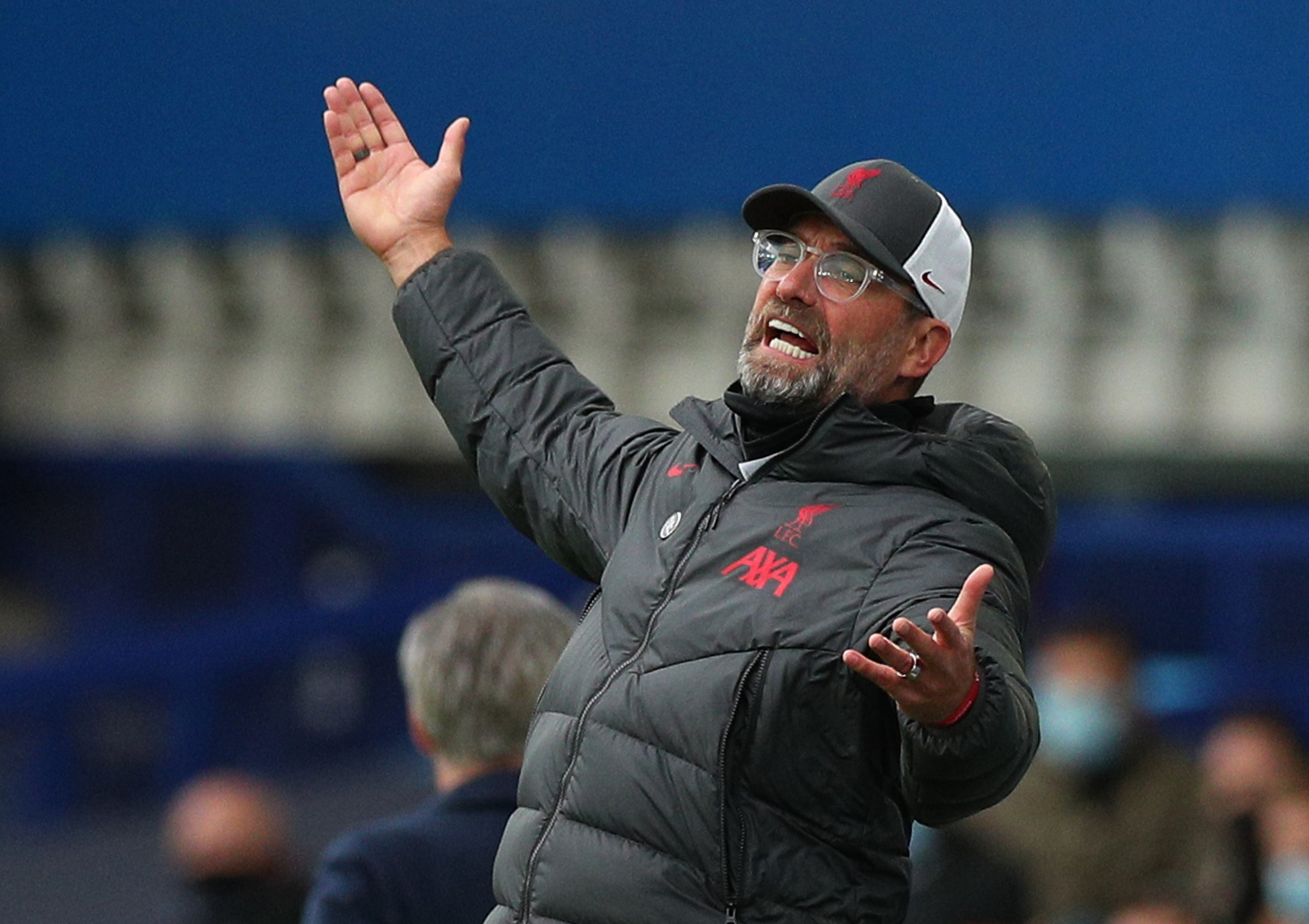 Man City have now shifted to odds-on favourites with Ladbrokes at 4/5 after Pep Guardiola's men cruised to victory against Arsenal.

Talisman Van Dijk could miss the rest of the season after Jordan Pickford's horror tackle, which will leave Liverpool's leaky defence vulnerable.

This has seen Liverpool drift from favourites to 9/4.

Alex Apati of Ladbrokes said: "Liverpool are yet to set the world alight this season, and Virgil van Dijk's injury has had a massive impact on their odds of lifting the title for a second successive year." 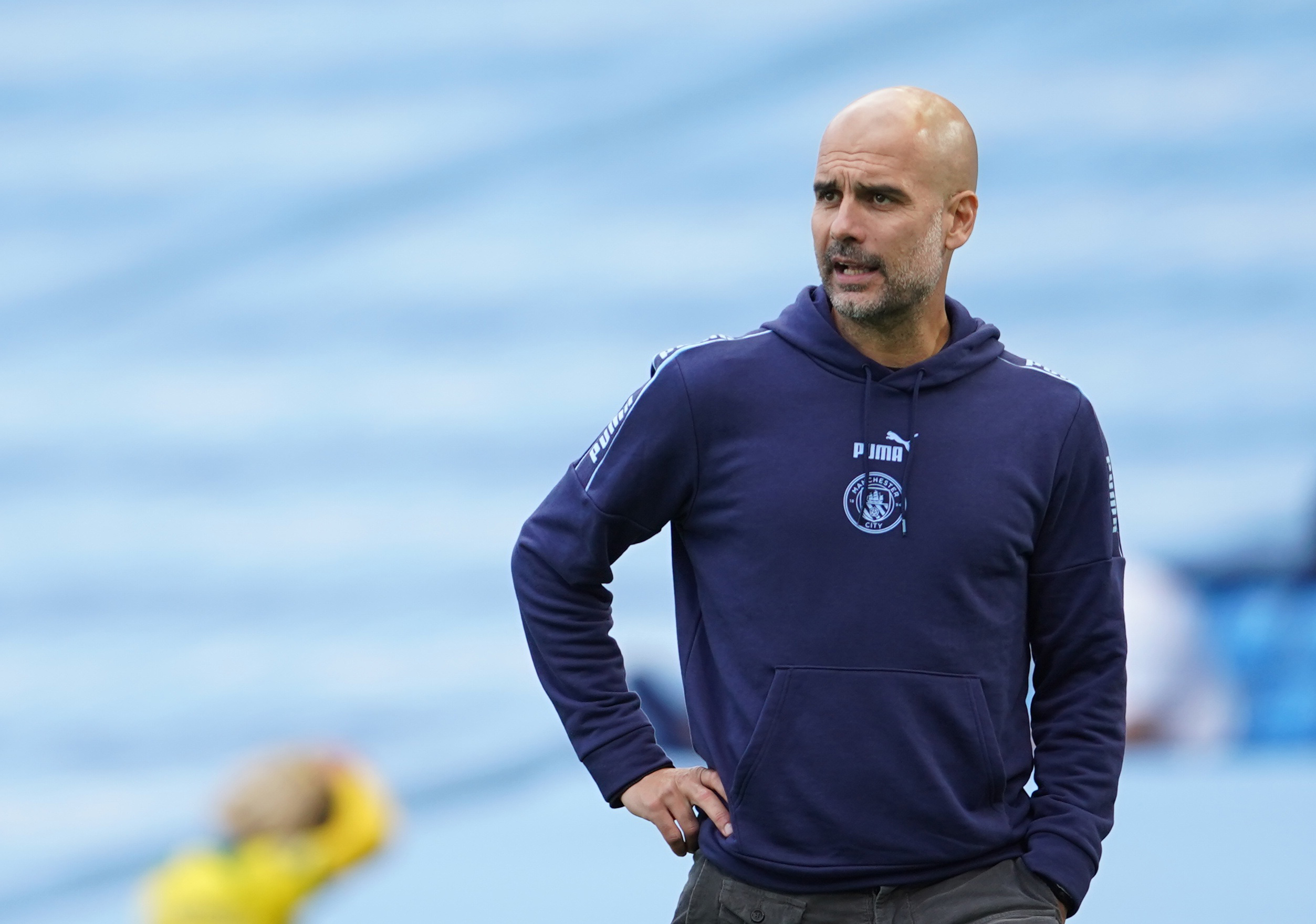 Outsiders for the title in Ladbrokes' market are Tottenham, Chelsea and Everton.

Spurs' title chances were boosted by the arrival of Gareth Bale during a busy summer under Jose Mourinho.

But their frail defence was their achilles heel once again after they threw away a 3-0 lead to draw 3-3 with West Ham after Manuel Lanzini's wonder strike.

Chelsea and Man Utd are both 25/1 with Ladbrokes to pull off a surprise and become champions this season.