HARRY WILSON is reportedly set to join Cardiff on loan from Liverpool.

Swansea, Reading, Bristol City and Derby have all been linked to the 23-year-old. 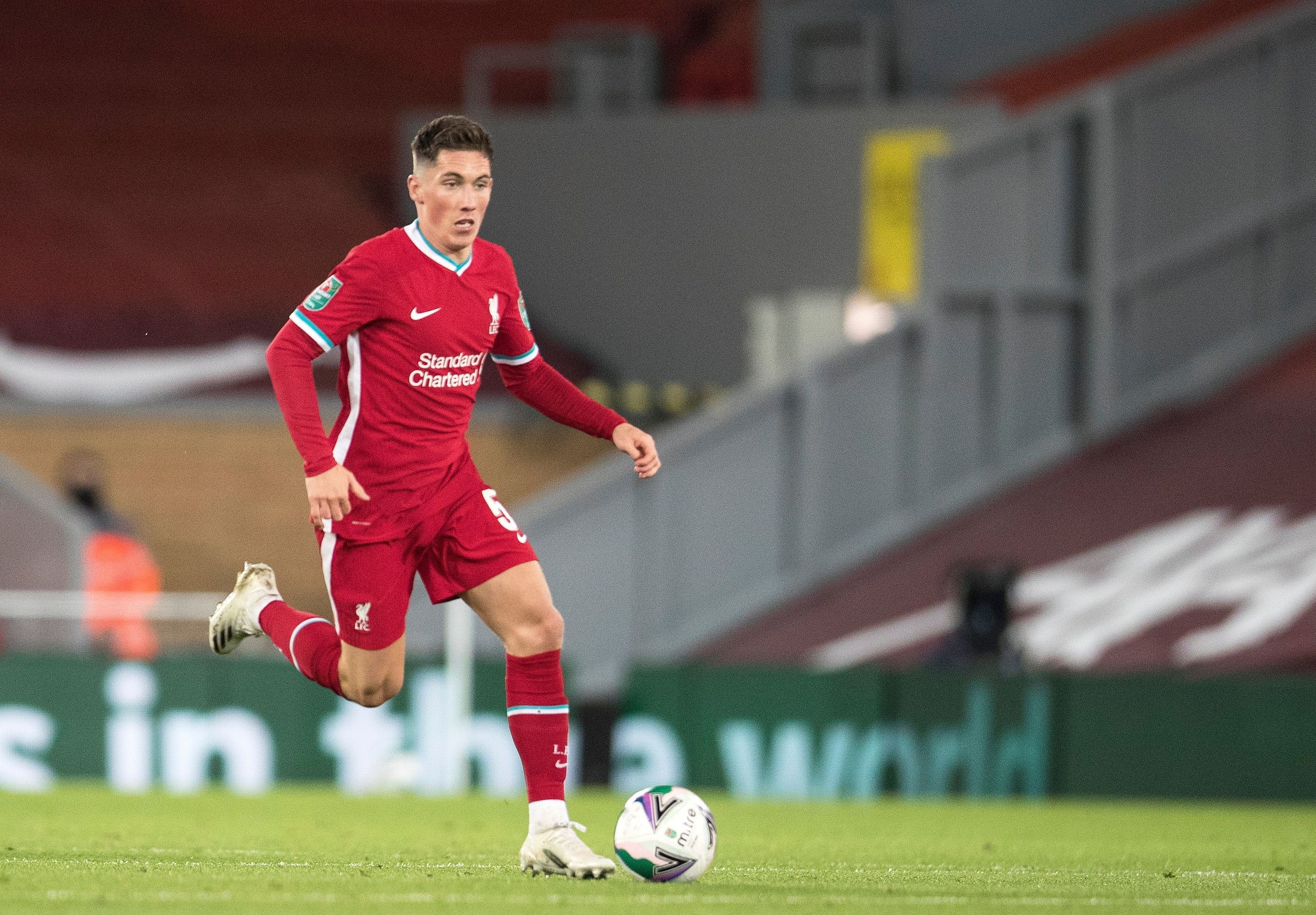 But Times reporter Paul Joyce claims The Bluebirds have won the race for his signature.

Neil Harris' side have up until 5pm to wrap up a deal for the tricky winger.

Wilson missed out on a Premier League transfer before the deadline on October 5.

Burnley came close to completing a deal for him, but pulled the plug at the last minute.

Liverpool demanded a £20million deal for the Welshman to leave on a permanent basis.

And the Clarets were not prepared to pay that much for the 23-year-old.

If he does not leave before today's deadline, Wilson faces a stint on the sidelines at Anfield.

He has struggled to break into Jurgen Klopp's squad, but managed to prove his potential last season while on loan with Bournemouth.

Wilson chipped in with seven goals after making 31 appearances for the Cherries.

During his time under the management of Frank Lampard, he bagged 18 goals in all competitions.