LIVINGSTON have asked their fans vote on Twitter to 'decide' whether Gary Maley should get a new deal.

The goalkeeper, 37, looks set to leave the Scottish Premiership side when his contract runs out next month. 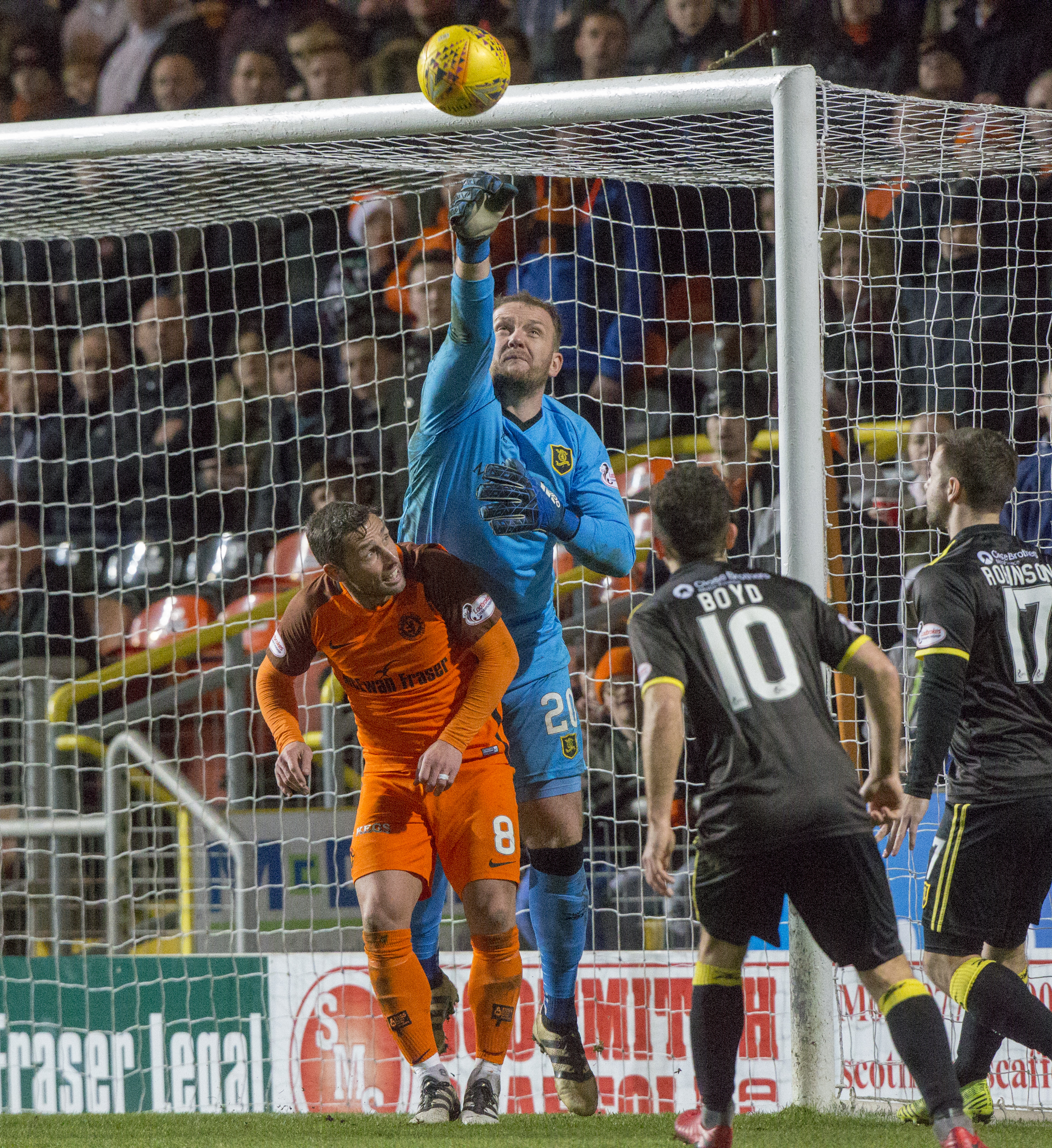 But the club have jokingly asked their fans to vote on whether he should be allowed to stay.

And even Maley's team-mates couldn't resist aiming a few light-hearted digs at him in response.

Earlier this evening, Livingston tweeted: "Quite possibly a football first but we're giving you the chance to decide on the future of goalkeeper @Maley1Gary.

"With his contract expiring next month, we're leaving it in the hands of the fans as to whether or not we offer 'Stretch' an extension."

At the time of writing, there has been more than 50,000 votes cast in the funny poll.

And Maley will be relieved to know that almost two thirds of those who took part want to see him stay at Livingston.

But that didn't stop some of his current and former team-mates having fun at his expense.

Marvin Bartley tweeted: "100 per cent he goes, can't push forward as a club with 'players' like him!

"Bye big man, look after yourself."

The midfielder later added: "He said he wants to leave and dislikes every team and their fans in Scotland!

"Feel free to vote whatever you want though."

But ex-Livingston and Rangers keeper Liam Kelly countered: "If he wins the vote, make it a two-year deal.

"He needs the security at 41-years-old, top quality keeper who you are lucky to have."

Even Livingston's No2 Davie Martindale got involved in the act as he said: "It's time to hang your gloves up big fella, you had a good run at it.

"Scott McDonald penalty save at Tannadice a glorious high in your career, the only high to be fair.

"Take care but we have to move on."

Maley even replied to various fans – including supporters of other clubs – to keep the joke going throughout the evening.

It now just remains to be seen whether Livingston will now honour the 'vote' and hand the keeper a new deal.Gary Neville’s Valencia suffer 7-0 drubbing at the Camp Nou as Barcelona advance to Copa del Rey 2016 final