But one of the original movie’s most renowned lines, uttered by Sir Ian McKellen’s character Gandalf, was actually different to Tolkien’s words from his infamous books from nearly 70 years ago. The Lord of the Rings trilogy film, which followed Hobbit Frodo Baggins’ quest to rid Middle Earth of a ring which could give the beholder ultimate power, started in 2001 with ‘Lord of the Rings: The Fellowship of the Ring’. Across the following three years, director Peter Jackson would release two follow-ups ‘Lord of the Rings: The Two Towers’ and ‘Lord of the Rings: The Return of the King’, leading to a set of films that would secure his legacy as well as a host of Academy Awards.

Such was the latter film’s success, it would go on to achieve historic Oscar status by claiming 11 awards – a feat only matched by movies ‘Ben-Hur’ and ‘Titanic’.

And although another trilogy of films would be spawned from this success – Jackson would return to direct three prequel films surrounding Tolkien’s novel ‘The Hobbit’ – it was one line within the first Lord of the Rings film that captured the public’s imagination.

As Gandalf and the ‘Fellowship of the Ring’ – those chosen to protect Frodo on his mission to destroy the ring – attempted to make it through the Mines of Moria, Sir Ian’s character sacrifices himself to protect his companions and defeat the Balrog.

Within the film, Gandalf exclaims “you shall not pass” as he smashes his staff into the ground. 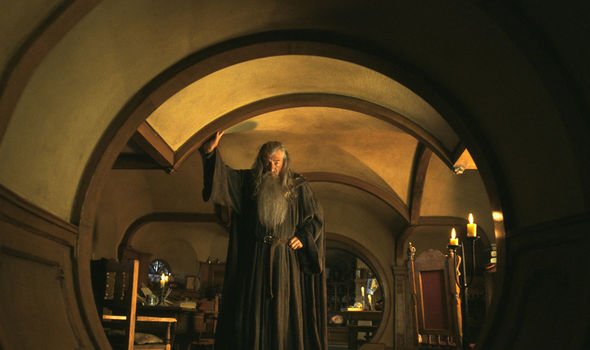 That sequence is now one of the most memorable lines in cinematic history, however as Sir Ian explained earlier this year it wasn’t a line in the book at all.

Speaking to Josh Gad on ‘Reunited Apart’, Sir Ian made the admission while chatting with other members of the cast including Elijah Wood (Frodo Baggins), Sean Astin (Samwise Gamgee) and Orlando Bloom (Legolas), as well as Jackson and co-scriptwriter Philippa Boyens.

After reliving the famous line, Sir Ian said: “Gandalf doesn’t say ‘You shall not pass’ in the book. 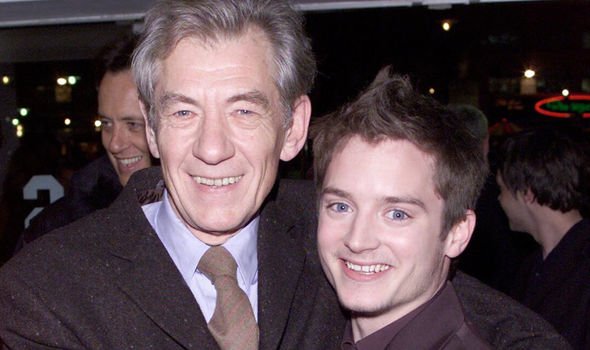 But it appeared even Sir Ian didn’t know exactly what the real line in the book was as Boyens quickly corrected him.

During the chat, Jackson admitted that he was unsure – even now – as to what lines of dialogue were script ideas and what actually came from the 1954 book.

He said: “I have no memory of what Tolkien wrote vs what we wrote. 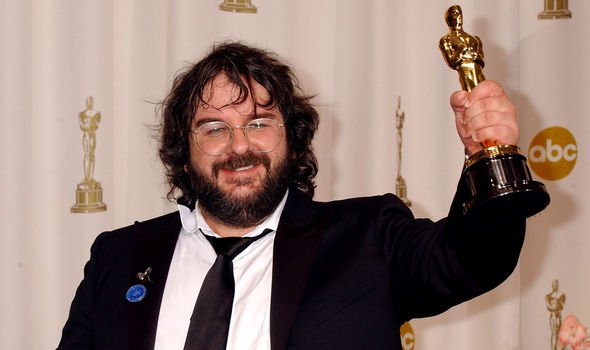 “Occasionally I’m with these guys and I might say, ‘God, that Tolkien line was so great.’ Then I’d get a little voice of Philippa saying, ‘I wrote that.’”

The new TV series was due to begin filming this year but as a result of the coronavirus pandemic, it is scheduled to start again when restrictions have been lifted.

It is set to debut next year on the Amazon platform.