Love Never Dies revisits the soprano singer, Christine, as she and her family take on a role to perform at a club in the USA. Their invite is from an anonymous backer, and it soon becomes clear who is behind it. For fans who may have missed this musical in its short West End run, now is a chance to enjoy it.

How to watch Love Never Dies

In order to help fans through the difficult time’s coronavirus has left fans with, Andrew Lloyd Webber and Universal have started to stream Lloyd Webber’s musicals online.

They are so easy to find as they are on YouTube, on the The Shows Must Go On! YouTube channel.

Love Never Dies will be made available for 24 hours only on April 24, so fans can easily find it there. 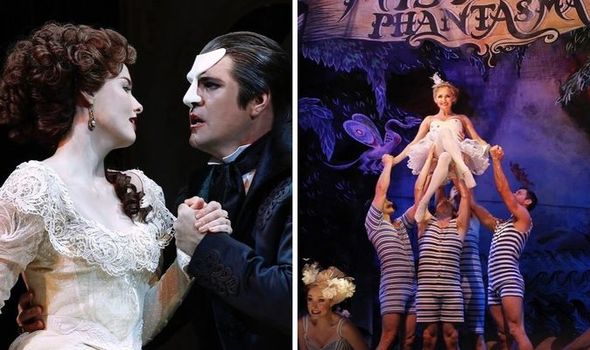 He said: “Hi everybody, I’m Andrew Lloyd Webber and I’m here to tell you that Universal has come with up with the idea of a whole series called The Show Must Go On! which is about musicals going from stage to screen.”

So far, he has shown three of his most iconic works thus far.

The first to be released was Joseph and the Amazing Technicolour Dreamcoat, before Jesus Christ Superstar came to the platform. 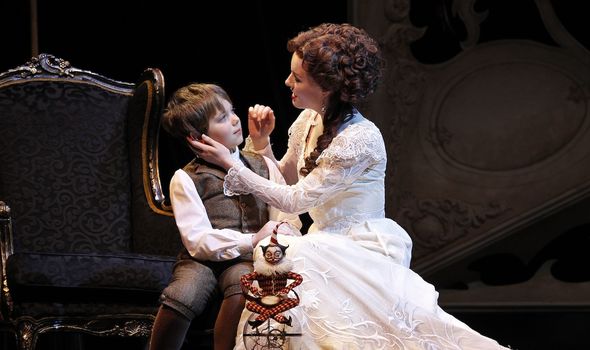 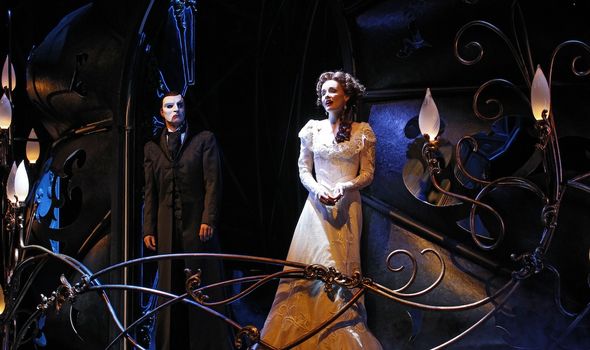 The version of Joseph to be shown was the 2000 adaptation, inspired by the West End production.

The fan-favourite also includes mega-hits Close Every Door to Me, Go Go Go Joseph and Any Dream Will Do.

That show came out on Good Friday, which meant it was the perfect musical for the long weekend. 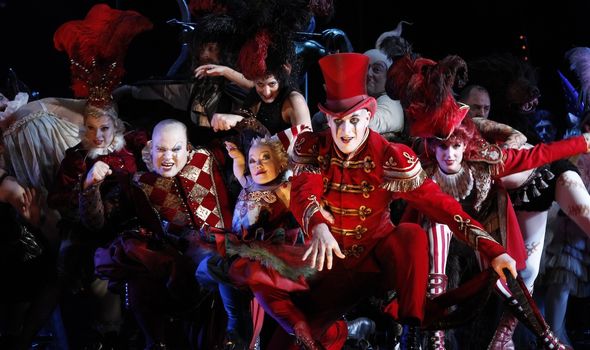 After this came The Phantom of the Opera, an iconic musical which is loved by fans everywhere.

This version was the 25th anniversary performance in the Royal Albert Hall, starring Ramin Karimloo as the Phantom and Sierra Boggess as Christine.

Despite these two being the originators of their roles in Love Never Dies, they will not feature in the version coming to the channel.

Instead, the 2012 production of the show will be used, which stars Ben Lewis and Anna O’Byrne.

Love Never Dies will come to The Shows Must Go On YouTube channel on Friday, April 24, from 7pm for 24 hours