REAL MADRID midfielder Luka Modric is reportedly willing to take a pay cut in order to secure a new deal at the Bernabeu.

The 35-year-old – who joined the LaLiga champions from Tottenham for £30million in 2012 – is in the final year of his contract in Spain. 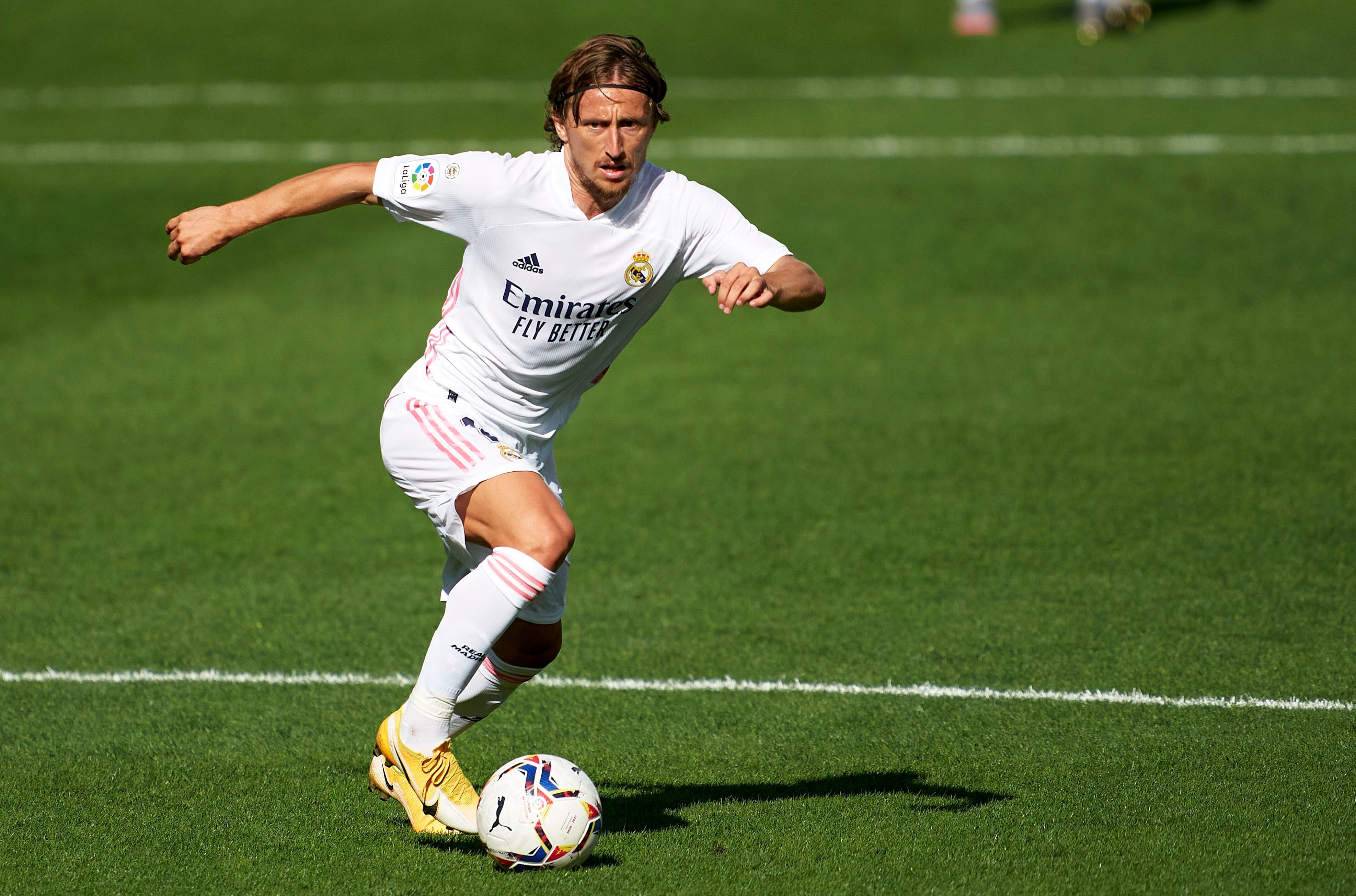 And the Croatian international is desperate to carry on his love affair with the club after nine trophy-laden seasons.

According to Marca, Modric is keen to retire at Real having developed a special affection for the team, fans and the city.

They state that the 2018 World Cup runner-up is prepared to accept a lower wage in order to secure a new contract.

He and his family are settled in Madrid having built their life there.

However Real are yet to make a decision on his future as they look to sign Rennes wonderkid Eduardo Camavinga next summer.

Meanwhile Manchester United star Paul Pogba has revealed he would love to play for Real before he retires.

Speaking of his future earlier this week, Modric told Cadena Cope's 'El Partidazo': "Of course I want stay at Real Madrid, but it doesn't depend on just me.

"It depends on what the club wants and the coach as well.

"I feel good and my desire would be to finish my career at Real Madrid if possible, although I don't want to be a problem for Real Madrid or for the coach.

"We have a good relationship and I am sure that we will come to an agreement so that I stay or go to another club.

"Real Madrid is my home and it's my ninth season and I'm very happy.

"We will see what will happen, I don't like talking about hypothetical situations as I still haven't spoken with the president."

Modric has featured in 347 games for Madrid, scoring on 22 occasions.