The country star, who was sidelined as a judge last week after testing positive for COVID-19, returned to the singing competition on Sunday and reunited with Katy Perry and Lionel Richie.

“It was very tough, I’ll tell you,” Bryan, 44, told Entertainment Tonight of his absence. “I learned how much I loved the investment that obviously me and Lionel and Katy have put in [to the season].”

As the “One Margarita” singer quarantined away from loved ones, including wife Caroline Boyer and their two sons, Thomas, 13, and Tatum, 10, “American Idol” vet Paula Abdul stepped in as his temporary replacement.

“It was really tough for me to have to miss out, but I was really honored and very amazed that Paula stepped in for me,” Bryan said. 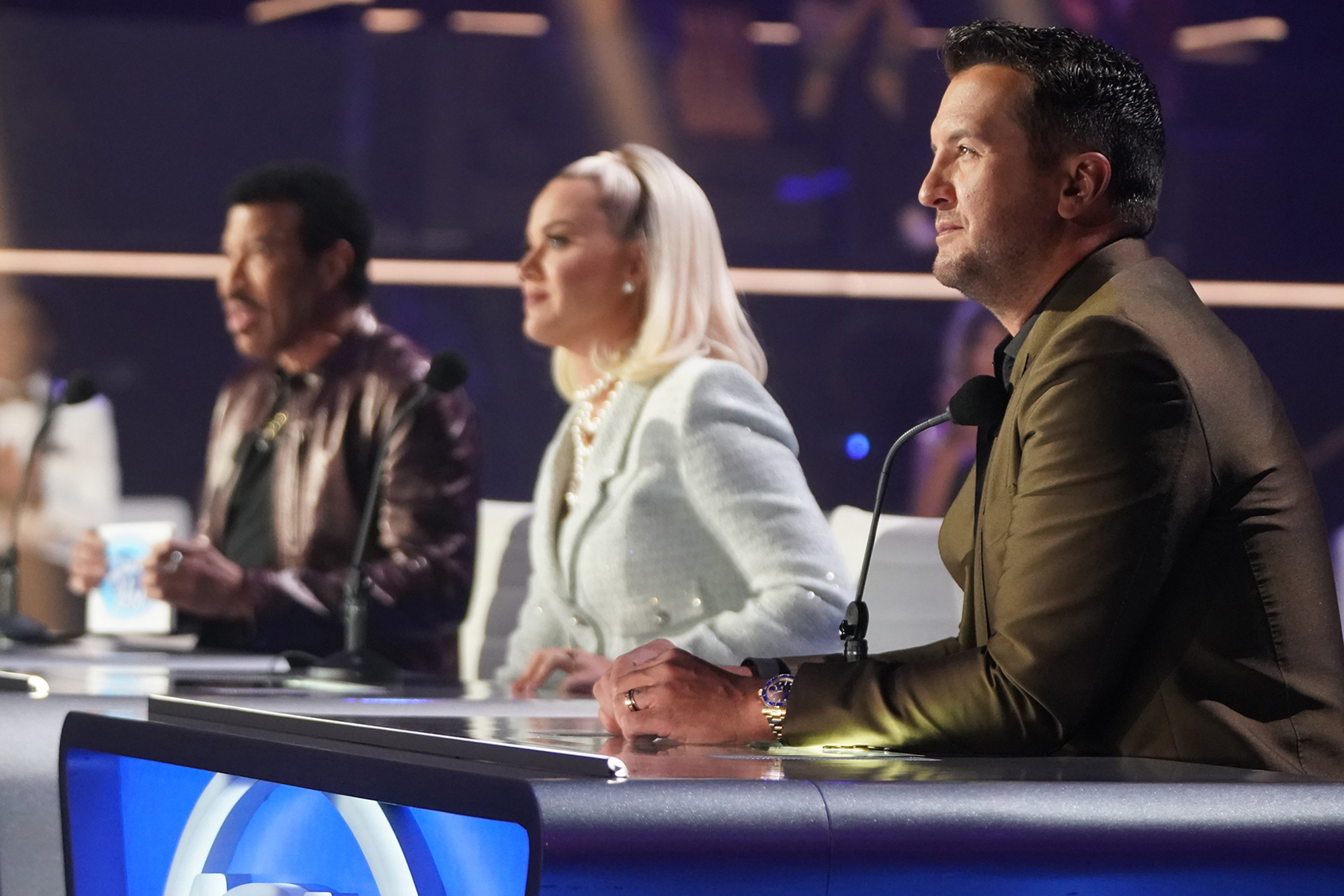 Despite being away from the “American Idol” stage, Bryan kept in touch with Perry, 36, and Richie, 71, swapping texts about how the TV experience differs from in-person performances.

“It was really interesting to talk to Lionel and Katy and really tell them how wonderful some contestants looked on TV,” Bryan said. “Even in the room, we miss out on some of the nuances of pitchiness and vocal stuff, but when you’re on TV, the TV doesn’t lie. So I could kind of tell Lionel and Katy some stuff.”

Bryan, Perry and Richie joined “American Idol” in 2018 after the show moved from Fox to ABC.

The ACM Award winner’s coronavirus battle was not the only major shake-up that “American Idol” has endured this year. Last week, contestant Wyatt Pike suddenly dropped out of the show right before the top 12 performers were announced.

Pike, a 20-year-old performer from Utah, cited “personal reasons” for his abrupt departure.