AN AGREEMENT has reportedly been reached for Luke Campbell to fight Ryan Garcia later this year.

The Mirror claims Eddie Hearn and Golden Boy Promotions have struck a deal in principle for the stars to clash in November. 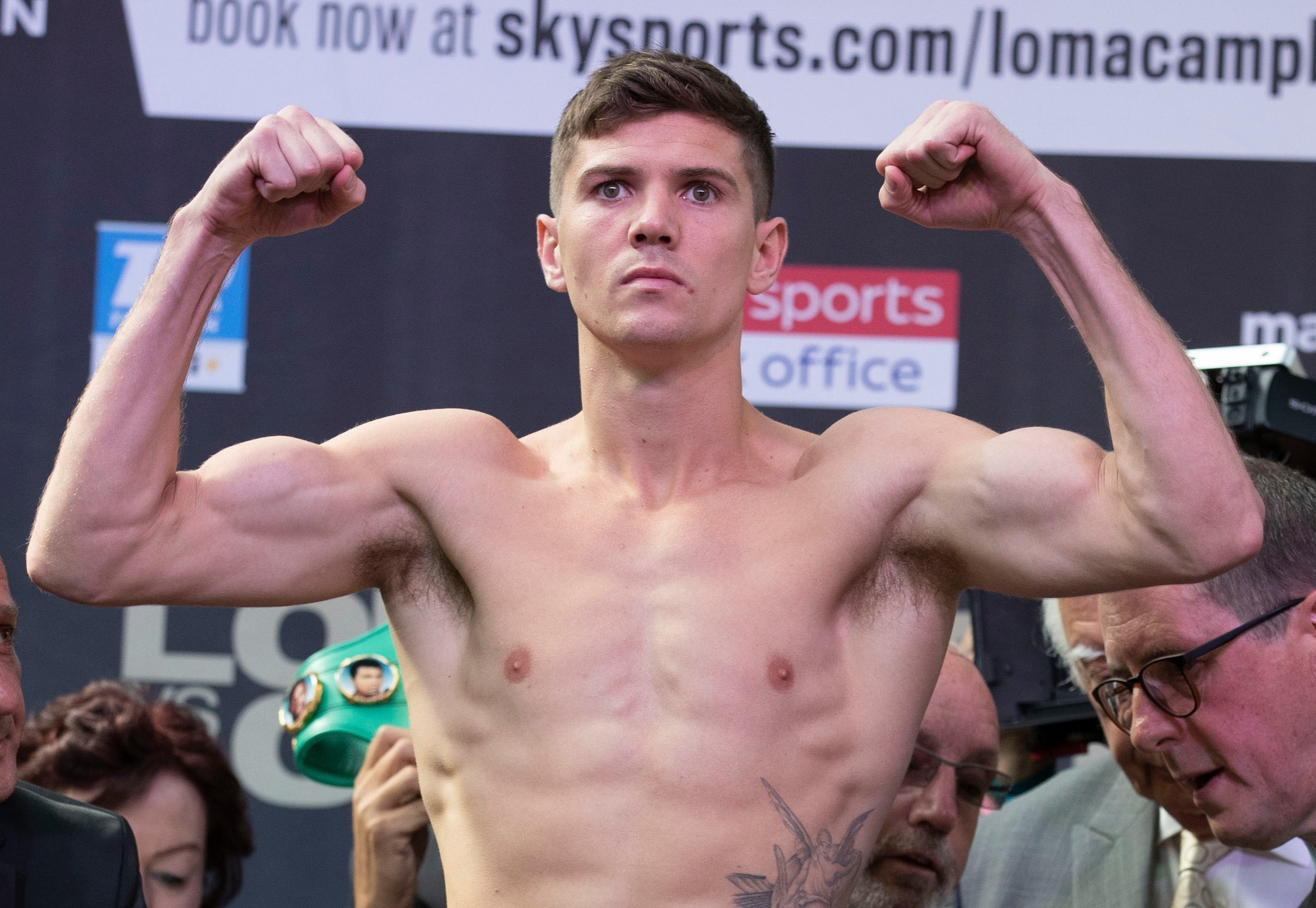 However, it is not yet known if they will be fighting in the UK or across the pond.

The claims come a month after Campbell was ordered to face Garcia for the WBC 'interim' title – with the winner then fighting Devin Haney.

Brit Campbell, 32, was due to face 30-year-old Javier Fortuna in a title eliminator. 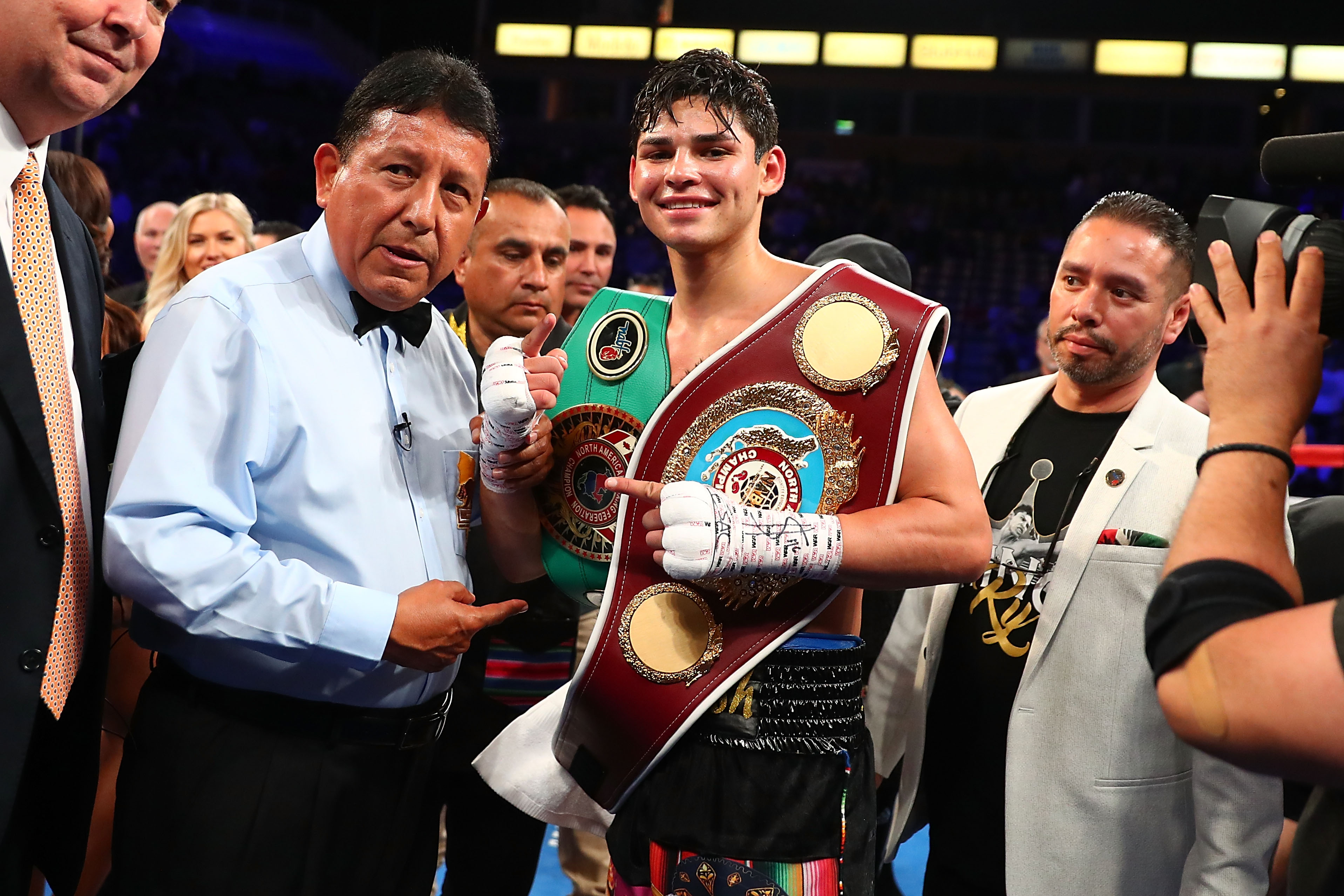 But the Dominican will now meet Jorge Linares, 34, instead.

It led to the WBC instead handing No3 ranked challenger Garcia, 21, the chance to fight for the interim belt.

The American suffered an injury last year ruling him out of defending his belt, opening the door for Campbell to earn his shot at interim champion.

Garcia has 17 knockouts in his 20 consecutive wins, and fought as recently as February.

Olympic gold medalist Campbell, while more experienced, has not been in the ring since losing to Lomachenko, 32, last August.