The new song includes the lyrics, “I’m calling you girlfriend,” and “In my head, I’m laying naked with you … I’m ready to die holding your hand.” In the video, Fox, 34, is in bed with the rapper, 30, and later sings along to the track before electrocuting him in a bathtub.

Machine Gun Kelly, whose real name is Richard Colson Baker, and the Transformers star met on set of their upcoming movie, Midnight in the Switchgrass, which began filming in March but production is paused due to the coronavirus pandemic. Now that the have more free time, the pair have been “spending more and more time together,” and while their relationship began platonic, it turned into something more romantic, a source exclusively told Us Weekly on Tuesday, May 19.

“Megan thinks MGK is a really cool guy,” the insider added. “They have definitely hooked up and are seeing where things go.”

On Monday, May 18, three days after Fox and Kelly were first spotted together, Brian Austin Green revealed that he and Fox had split months before, at the end of 2019. The former couple share three sons Noah, 7, Bodhi, 6, and Journey, 3. The former Beverly Hills, 90210 star, 46, also shares son Kassius Marcil-Green, 18, with ex Vanessa Marcil.

“I will always love her,” the Cross 3 actor said on his “… With Brian Austin Green” podcast. “And I know she will always love me and I know as far as a family what we have built is really cool and really special.” 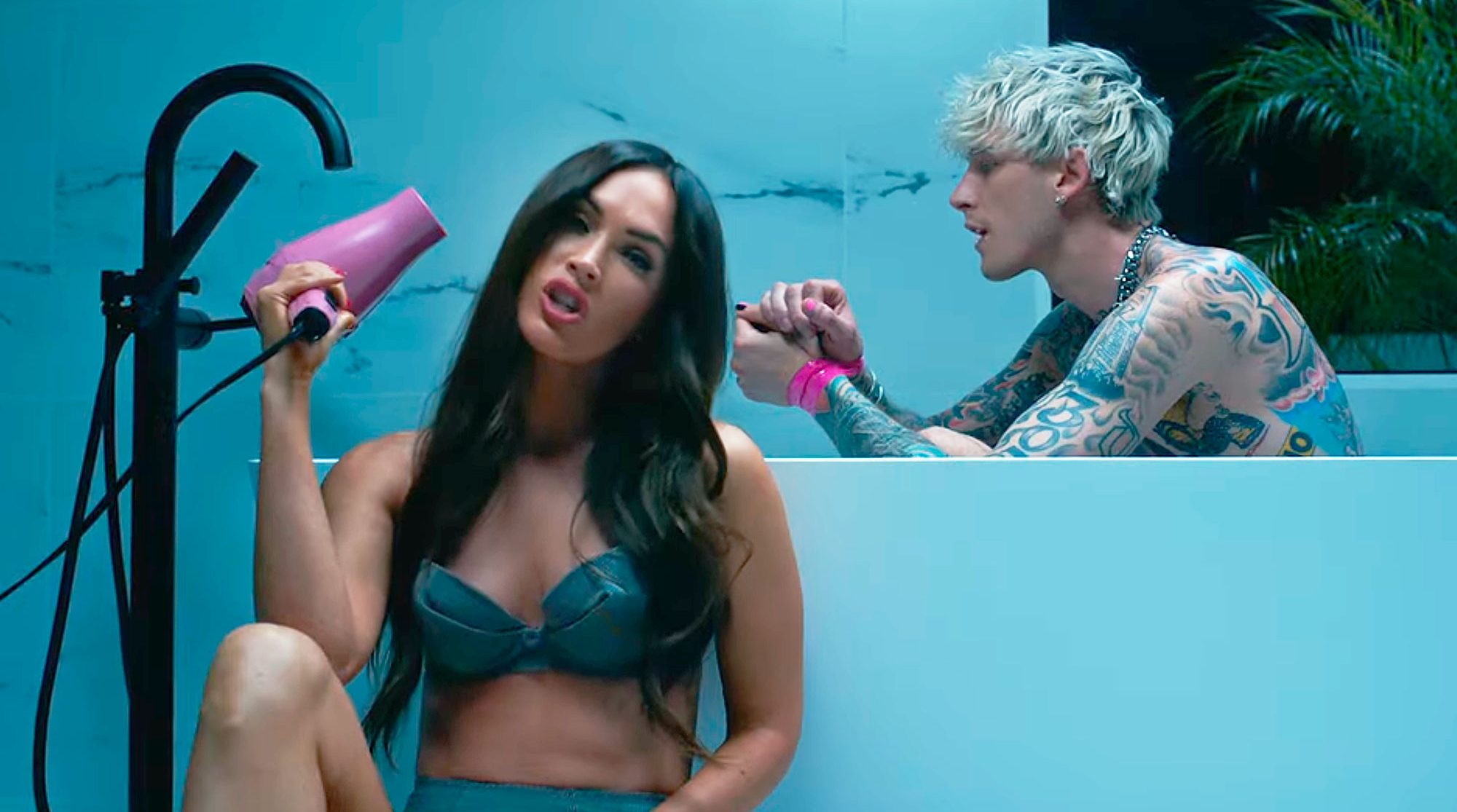 He also noted that he hasn’t met Machine Gun Kelly, but Fox says he’s a “nice, genuine guy” and he trusts her judgment.

“I don’t want people to think that he’s the villain or I was a victim in any way with any of this because I wasn’t. This isn’t something new for us. This is something new for people to experience and hear about in the press and take sides on and judge and critique, but it’s not new for us,” the former Anger Management star said. “I don’t want this guy, Colson, who I’ve never met, who she said nothing but really kind things about, I don’t want him to be vilified because nobody did anything wrong.”