Maddie & Tae Reveal How Their Marriages Impacted the New Album

Maddie Marlow and Tae Dye are showing off a whole new sound! Their new album, The Way It Feels, is much more mature than their past work — mostly because both Marlow and Dye, both 24, are in different places in their personal lives now.

“Start Here was written between the ages of 15 through 18 and we wrote The Way It Feels from ages 19 to 24,” Marlow says exclusively in the latest issue of Us Weekly. “I feel like you can hear the changes we’ve experienced going from teenagers to adult women in the new record.”

The women “were still learning how to live on our own,” Dye adds. “Now we are in a completely different chapter of life: we’re wives, we’re wise and we’re confident.”

“There’s a handful of songs on this record, including ‘Write a Book,’ ‘Trying on Rings’ and ‘Everywhere I’m Goin,’ that were inspired by my love for my husband. ‘Trying on Rings’ is actually Jonah and I’s exact love story,” Marlow explains to Us. “We wrote it the day after we went to look at engagement rings. Fast-forward two years later, and I walked down the aisle to an instrumental version of it!”

Dye also notes that the first album didn’t have “any real love songs” but she’s thrilled to be “constantly getting song ideas from my husband.” 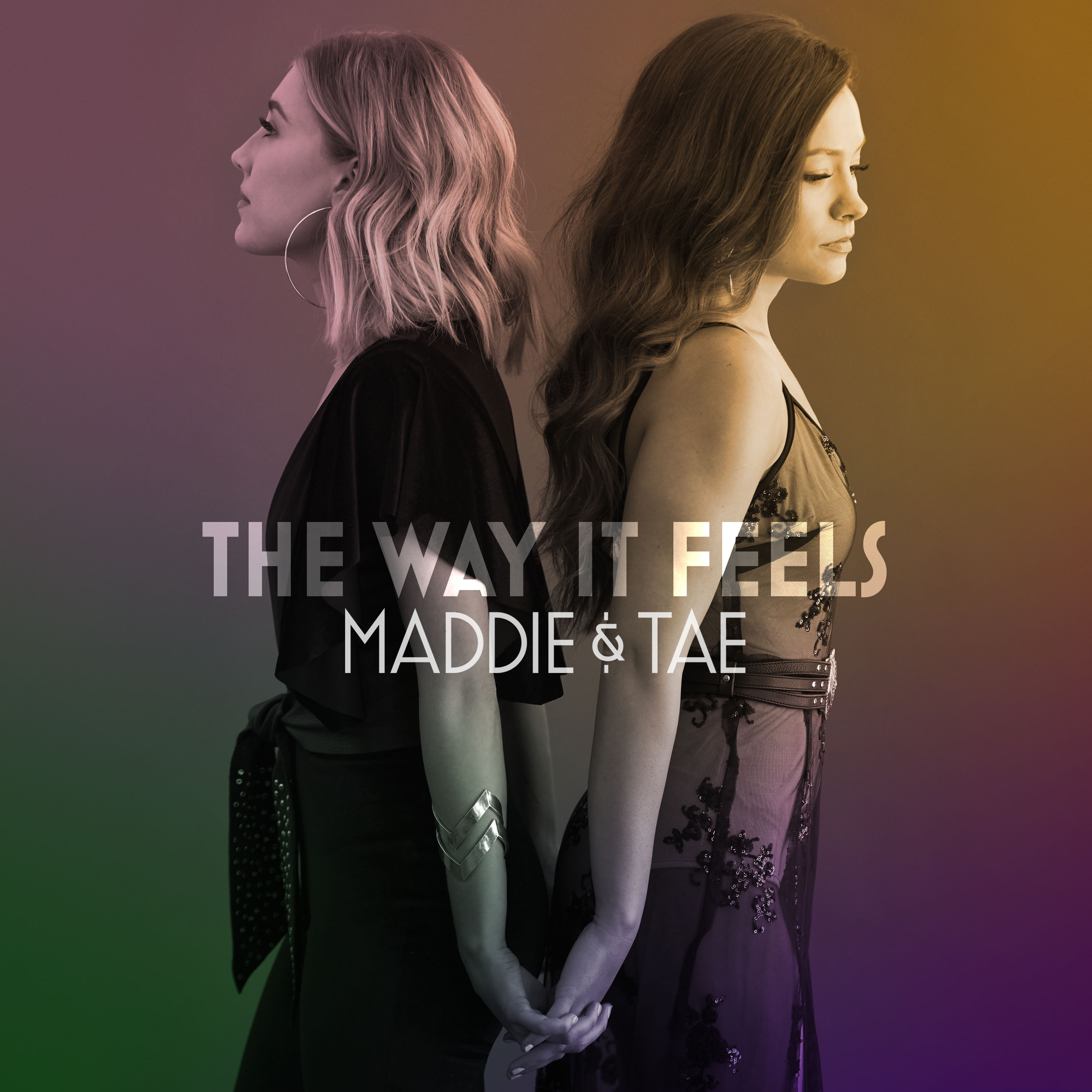 The power group is also excited to eventually head back on the road on tour. They’ve opened for Carrie Underwood, Dierks Bentley and next Lady Antebellum — and learn something every single time.

“Life on the road with some of our favorite artists is such a blast and a really quick crash course on how to be a great entertainer,” says Marlow. “We are so grateful, especially to Carrie and Dierks, because they both really embraced us and taught us so much about putting a great show together and connecting with an audience.”

For more from the CMA Award nominees, pick up the new issue of Us Weekly. The Way It Feels is available now.

With reporting by Nicholas Hautman