‘Mama June’ Preview: Jennifer Accuses Sugar Bear Of Cheating On Her With June

Sugar Bear is spending time with Honey Boo Boo, but Jennifer thinks he’s cheating on her in this EXCLUSIVE preview of the all-new ‘Mama June: Road to Redemption.’

Sugar Bear takes Alana “Honey Boo Boo” Thompson to get a pedicure in hopes of mending the rift between them in this EXCLUSIVE preview of the April 16 episode. “Maybe we could do this again?” he asks his daughter. “No fussing. No fighting. I promise.”

He wonders if they could plan something to do next week. Alana and Josh Efird settle on Saturday. Sugar Bear fully believes he’s “on the right track to getting” his relationship with his daughter back. During his time with Honey Boo Boo, Jennifer Lamb has been blowing up his phone. 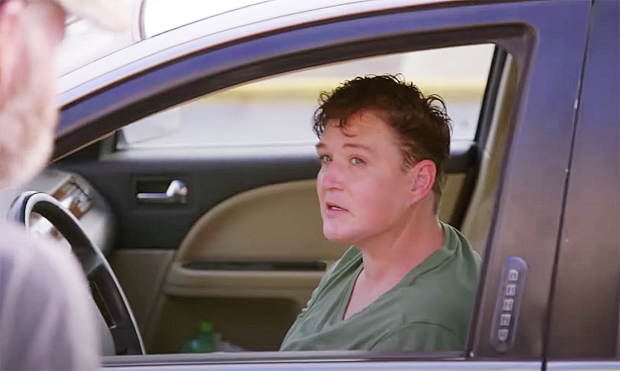 Jennifer actually drives to the nail salon and sees Sugar Bear coming out alone. She asks him who he’s been with all this time. “What kind of stupid idiot do you think I am?” she asks. Sugar Bear doesn’t tell Jennifer that he was with Honey Boo Boo.

“You’re with June,” Jennifer yells. “I know she’s up here in this part of the country, and you’re coming out of a nail salon close to where she’s at? You’re thinking I’m dumb as hell right now. I heard you on the phone with her.” Sugar Bear claps back, “You think I’m cheating with June? I wouldn’t go back to her if she had a million dollars.” 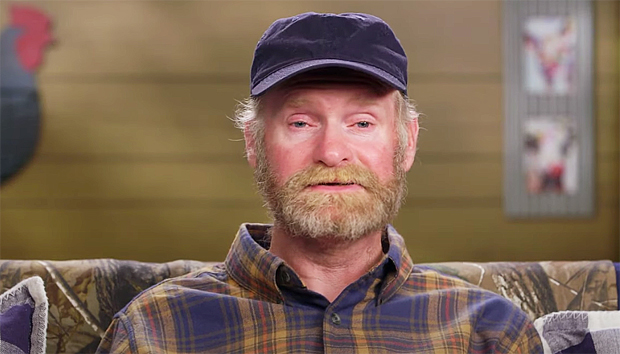 Sugar Bear refuses to tell Jennifer that he was spending time with his daughter. Since he’s staying tight-lipped, Jennifer tells Sugar Bear not to come home unless he’s going to reveal who he’s been with. She drives off angrily and leaves Sugar Bear in the parking lot.

The synopsis for the April 16 episode reads: “Pumpkin faces off with Geno after he pops up on Ella’s surprise visit with Mama. Meanwhile, Sugar Bear tries to repair his relationship with Alana, but all hell breaks loose when Jennifer discovers his whereabouts.” Mama June: Road to Redemption airs Fridays at 9 p.m. on WE tv.