IF YOU'VE been missing hotels, countryside or musicals over the past year then you're in luck, as some new Mamma Mia! short breaks have gone on sale today.

The summer trips include an open air performance of the hit musical, with prices starting from £129 per person. 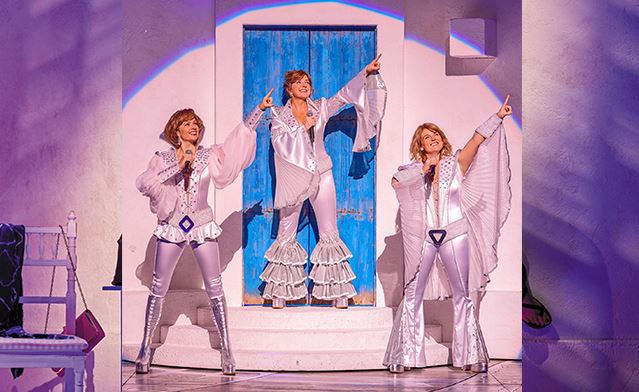 The live show of MAMMA MIA! will take place in the grounds of Harewood House in West Yorkshire from August 13 to August 30.

Having already been seen by over 65 million people worldwide, these summer dates are to be the first ever performances in the open air. 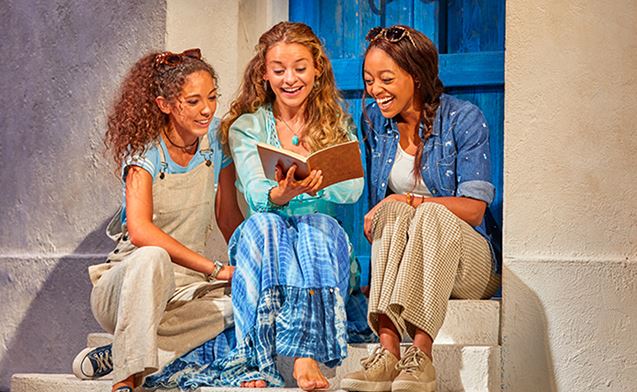 The breaks include return coach travel, two or three nights at a selected 3 or 4-star hotel in the Yorkshire area with breakfast, plus one dinner.

A ticket for an evening performance of MAMMA MIA! live in Seating Area C at Harewood House is also included, as well as an excursion to York.

Those interested in the breaks should move quickly to secure them.

There are only a limited number of performances in August and the show is expected to sell out far in advance.

Hotels are set to reopen from May 17, welcoming Brits back before the May bank holidays.

This is after self-catered accommodation which includes holiday parks and caravan parks, which can open from April 12.