PEP GUARDIOLA has taken a swipe at Champions League rivals Dortmund over the amount they pay agents.

The Bundesliga giants visit Manchester City in the quarter-finals on Tuesday, with striker Erling Haaland set to start. 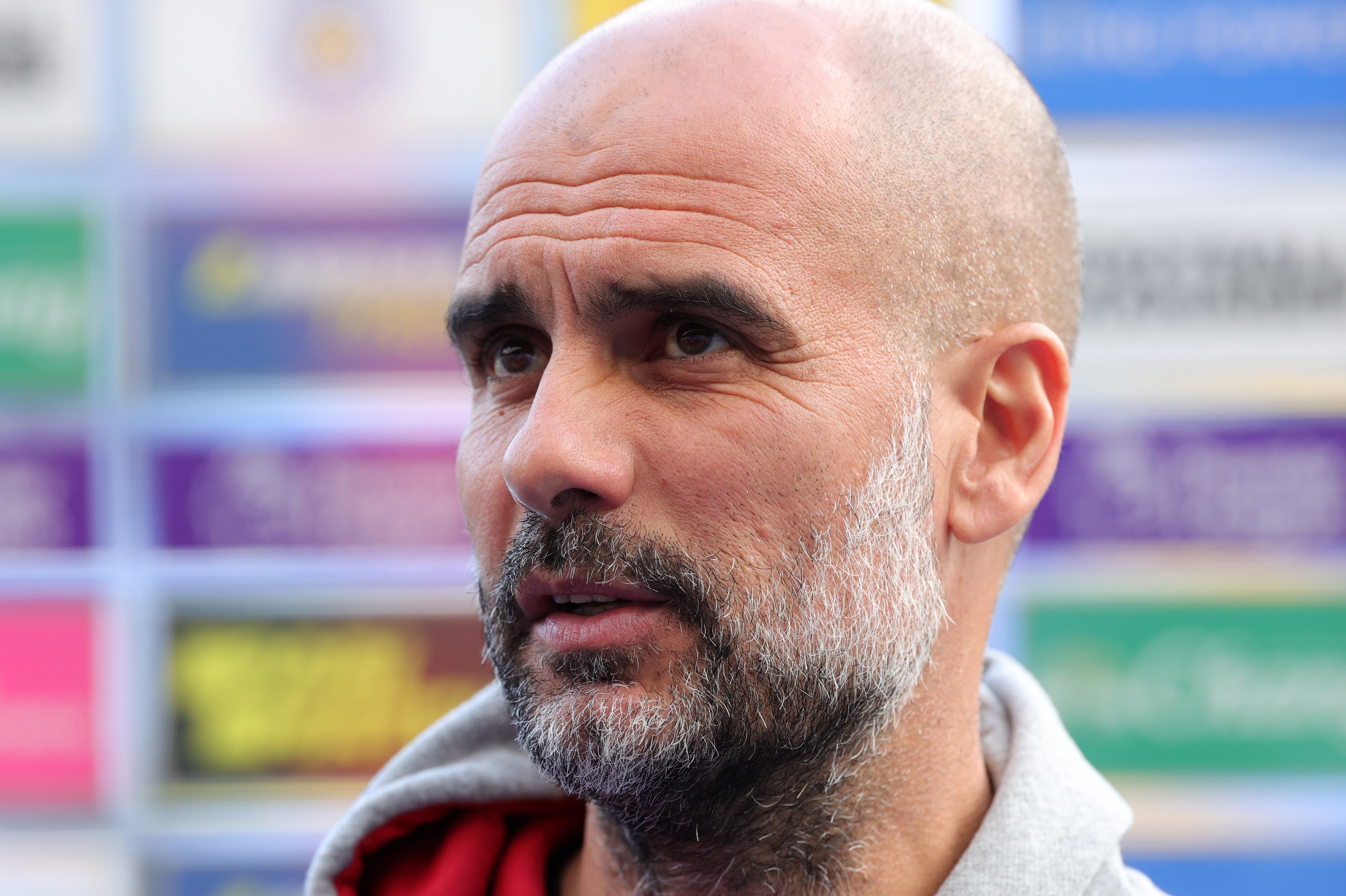 The Germans paid RB Salzburg £18.5million when they signed Haaland in December 2019 — but also shelled out £13m to agent Mino Raiola.

Former Bayern Munich boss Pep said: “If one person knows in this city about Borussia Dortmund, it is me.

“I will not find one single player at Borussia Dortmund without quality.

“They spent a lot of money on young, young players and also pay a lot of money to the agents to bring these players there because they have an incredible quality.”

City are interested in signing Haaland in the summer but Raiola insists he will have to be offered £600,000-A-WEEK wages plus a £153m transfer fee.

Dortmund beat Sevilla in the last 16 but lost 2-1 to Eintracht Frankfurt on Saturday.

The defeat left them seven points off fourth in the Bundesliga and a Champions League spot.

Guardiola, 50, added: “Maybe they have not found the consistency this season in the Bundesliga.

“But in one game or two games they are able to do anything. We saw that against Sevilla. 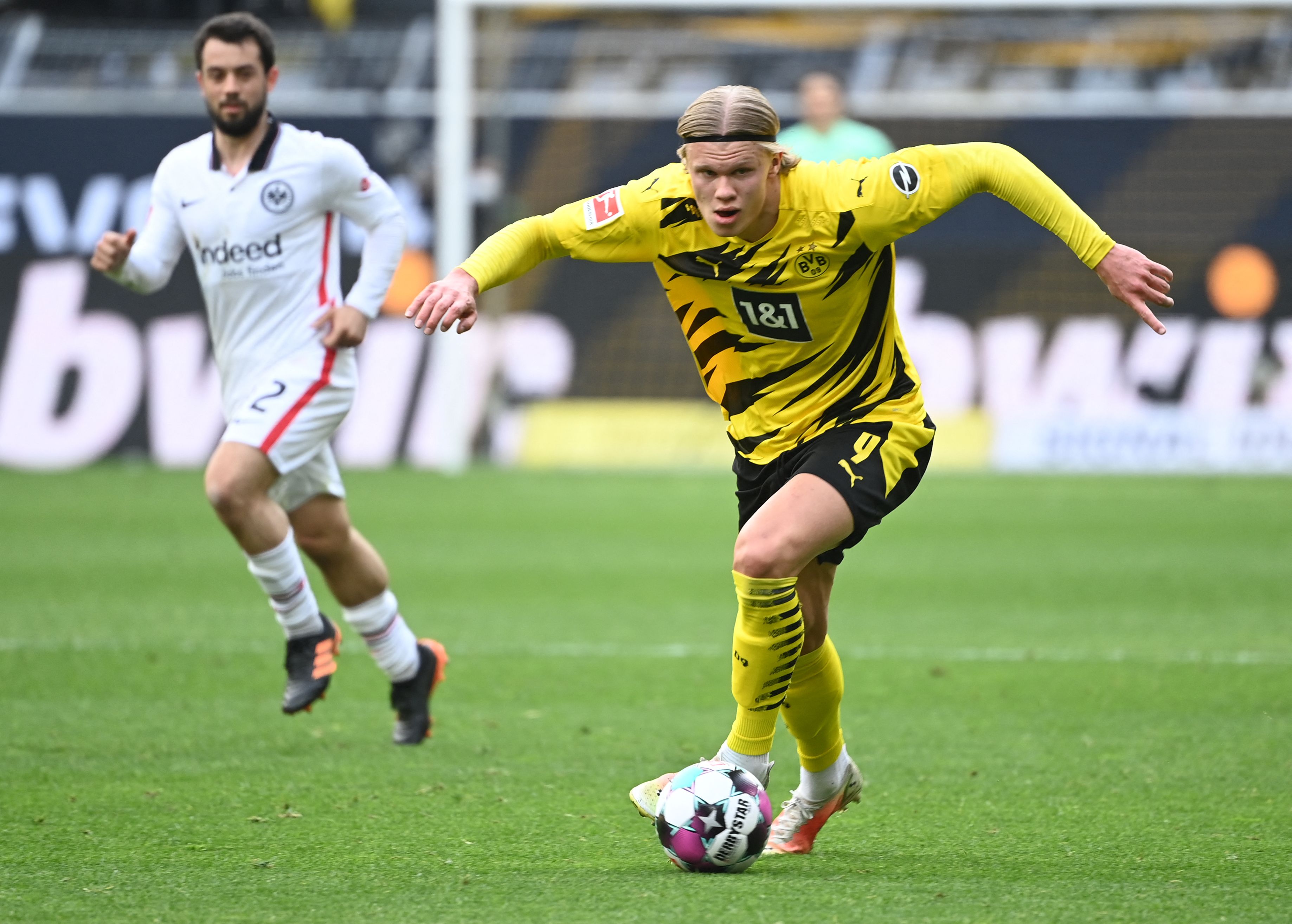 “You have to have respect for Dortmund and what they have done.

“I was in Germany for three years and they are big opponents.

“I saw the game against Frankfurt. We will try and be aggressive, win and travel to Dortmund to win the second game.

“This is the target and what we will try to do.”