The German midfielder, 29, will not play against Wolves tonight as he begins his ten days of self-isolating. 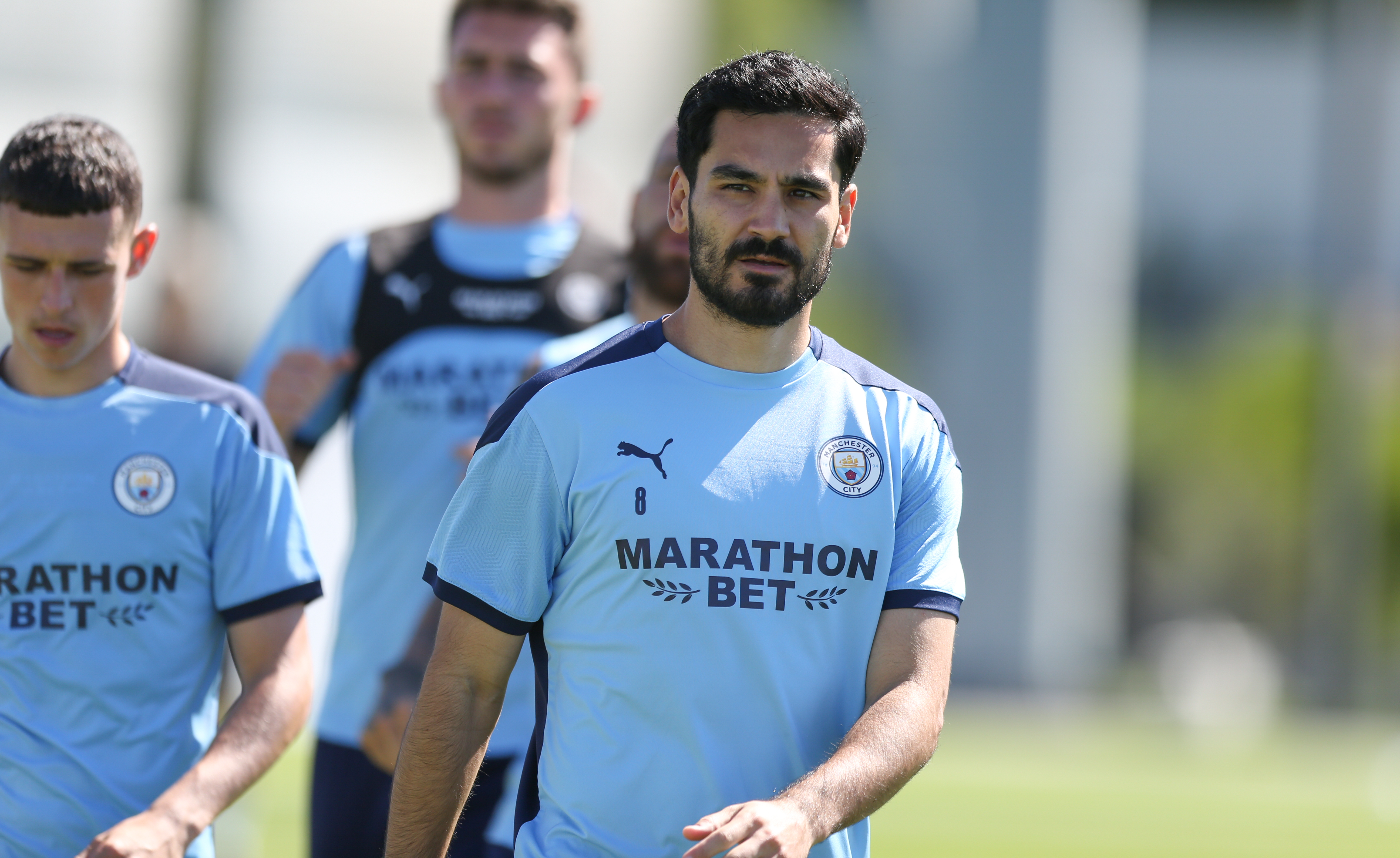 In a statement, the club said: "Manchester City FC can confirm that Ilkay Gundogan has tested positive for Covid-19.

"Ilkay is now observing a 10-day period of self-isolation in accordance with Premier League and UK Government protocol on quarantine.

“Everyone at the club wishes Ilkay a speedy recovery.”

The midfielder scored in the latter but is yet to kick-off his domestic season, with Man City starting later due to their extended run in the Champions League in the delayed 2019-20 season.

City travel to Wolves on Monday night to get their 2020-21 campaign underway.

Guardiola will hope to wrestle the Premier League trophy back from Liverpool.

But the Reds have won both of their first two games in their quest to retain their crown – beating Leeds 4-3 before securing an impressive 2-0 win away to big-spending Chelsea.

Gundogan will now miss their season-opener at Molineux, as well as Thursday's Carabao Cup clash at home to Bournemouth and the league game against Leicester at the Etihad on Sunday September 27.

The midfielder will also almost-certainly miss the potential Carabao Cup fourth-round clash against either Millwall or Burnley should they progress.

Meanwhile, Riyad Mahrez and Aymeric Laporte have returned to training after spending a couple of weeks in quarantine.