A Virginia man is facing charges after he allegedly shoved two Walt Disney World employees who tried to stop him and a child from sneaking their way into the Magic Kingdom, a report says.

The station, citing the affidavit, reports that Crisan and a child allegedly entered the Magic Kingdom theme park without paying.

When a Disney security manager tried to stop him, Crisan shoved the man and continued walking, the affidavit reportedly said. 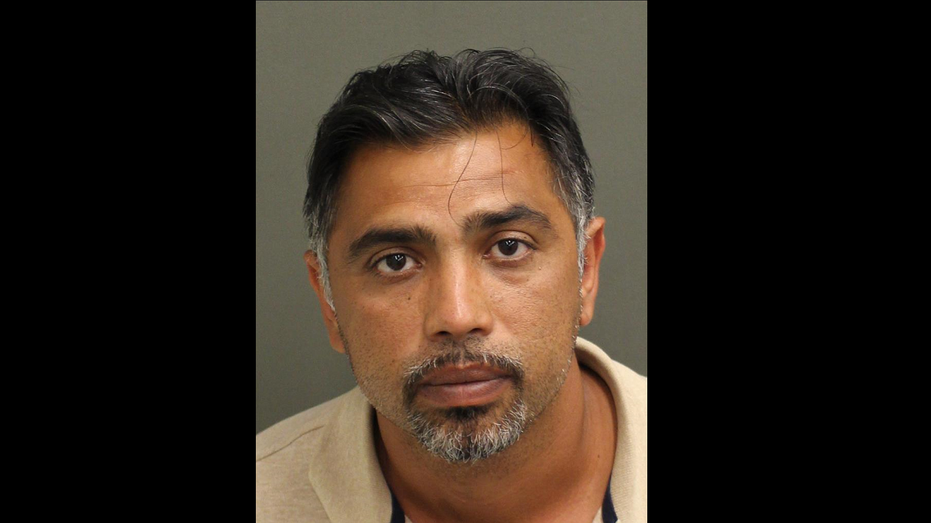 Crisan later pushed a second investigator out of his way while walking down Main Street of Magic Kingdom and pretending to act like he didn’t understand English, Fox35 Orlando also reported, citing police.

Security at the popular tourist destination eventually brought Crisan to an office, where he was arrested by Orange County deputies following an investigation. 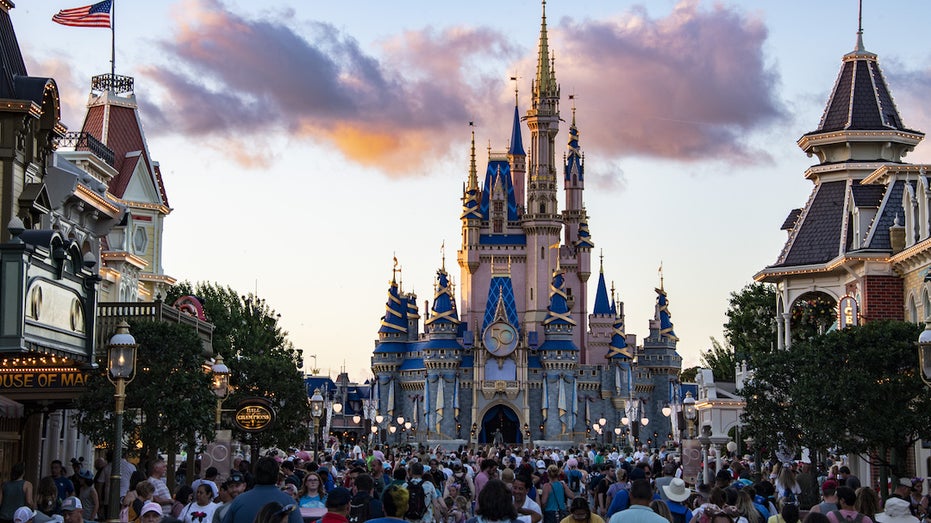 He has since been charged with petit theft and battery. 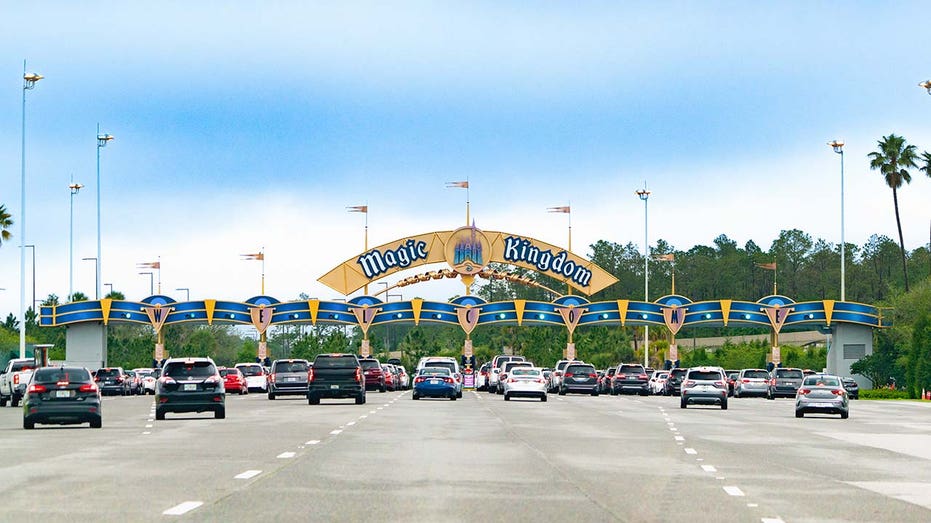 The entrance to the Magic Kingdom at the Walt Disney World Resort, in Orlando, Florida. (AaronP/Bauer-Griffin/GC Images / Getty Images)

The admission for both him and the child would have been $210, Fox35 Orlando reports, citing the affidavit.

FOX Business has reached out to Walt Disney World and the Orlando County Sheriff’s Office for further comment.